Dunkin' could dump 'Donuts' from its name 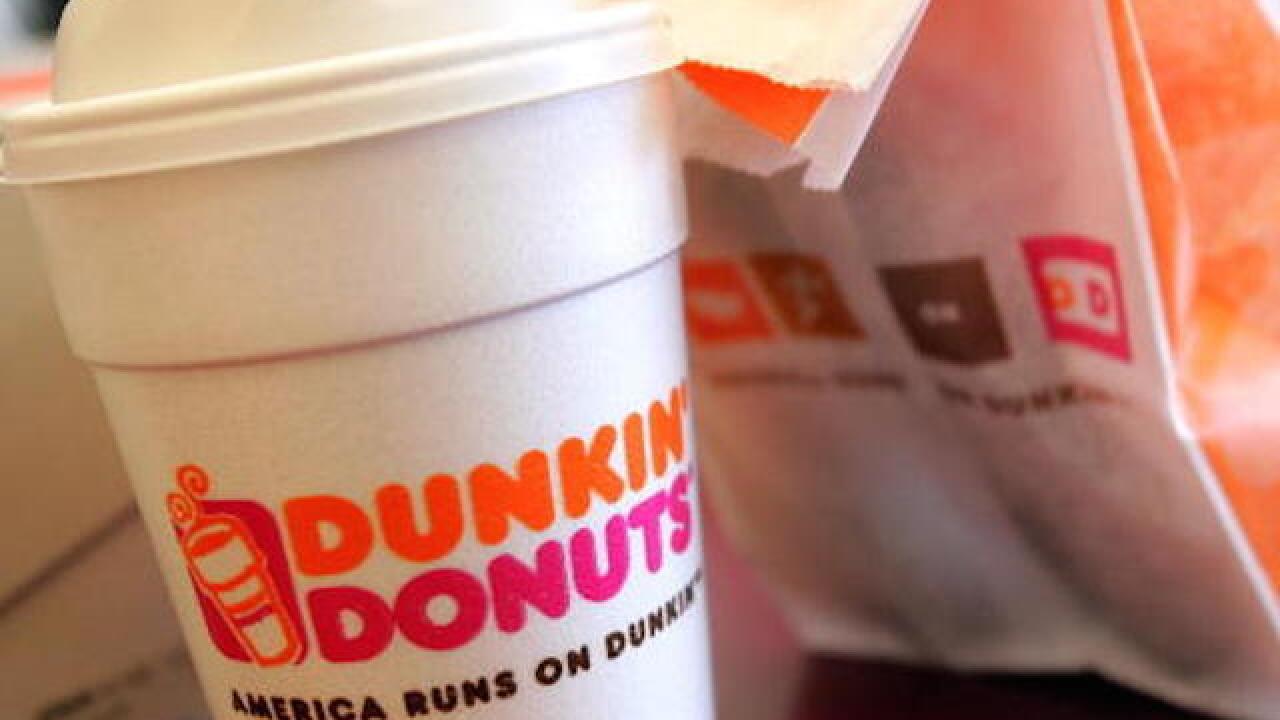 Tim Boyle
<p>CHICAGO - SEPTEMBER 07: A cup of Dunkin' Donuts coffee and a donut bag sit on a counter September 7, 2006 in Chicago, Illinois. In an effort to compete with Starbucks in the lucrative coffee market, Dunkin? Donuts has announced a goal of opening more than 10,000 new stores in the U.S. by 2020. (Photo by Tim Boyle/Getty Images)</p>

Dunkin' is thinking about dumping "Donuts" from its name.

A new location of the chain in Pasadena, California, will be simply called Dunkin', a move that parent company Dunkin' Brands Inc. calls a test. The company says a few other stores will also get the one-name treatment.

The chain wants people to think of its stores as a destination for coffee, although it will still sell doughnuts.

Dunkin' Donuts said it won't make a decision on whether it will change its name until late next year, when it expects to start redesigning stores.