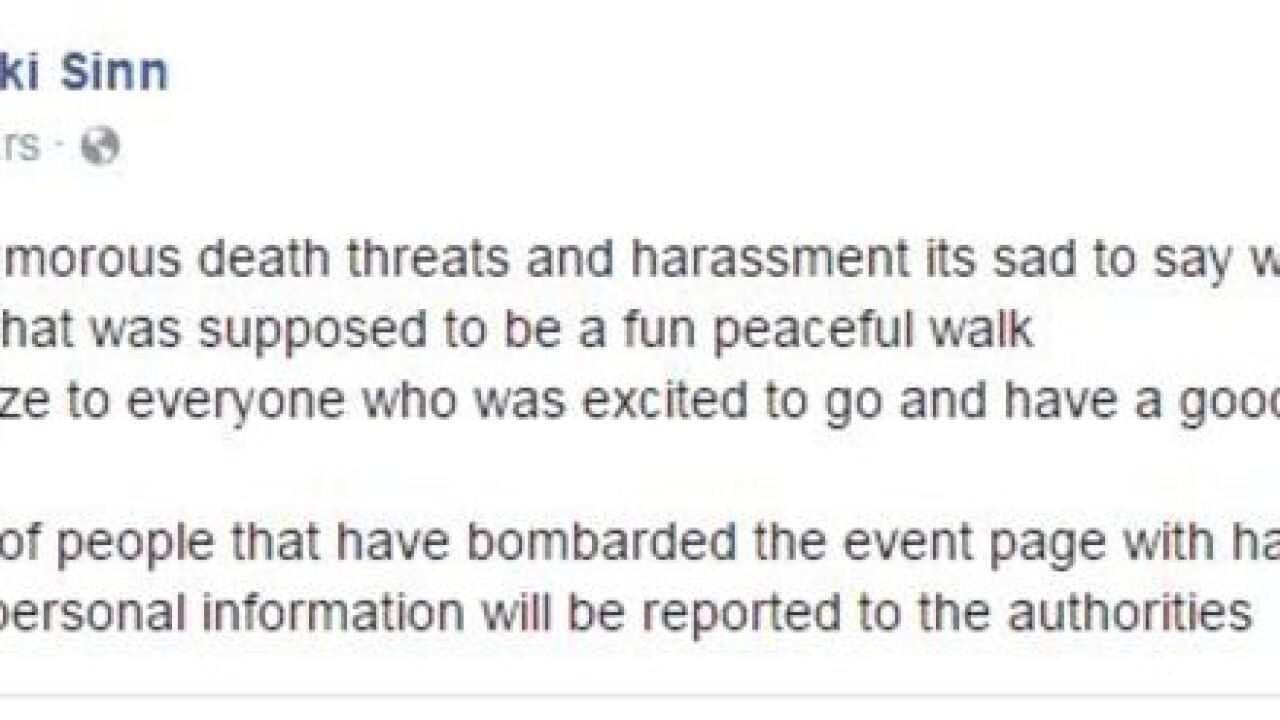 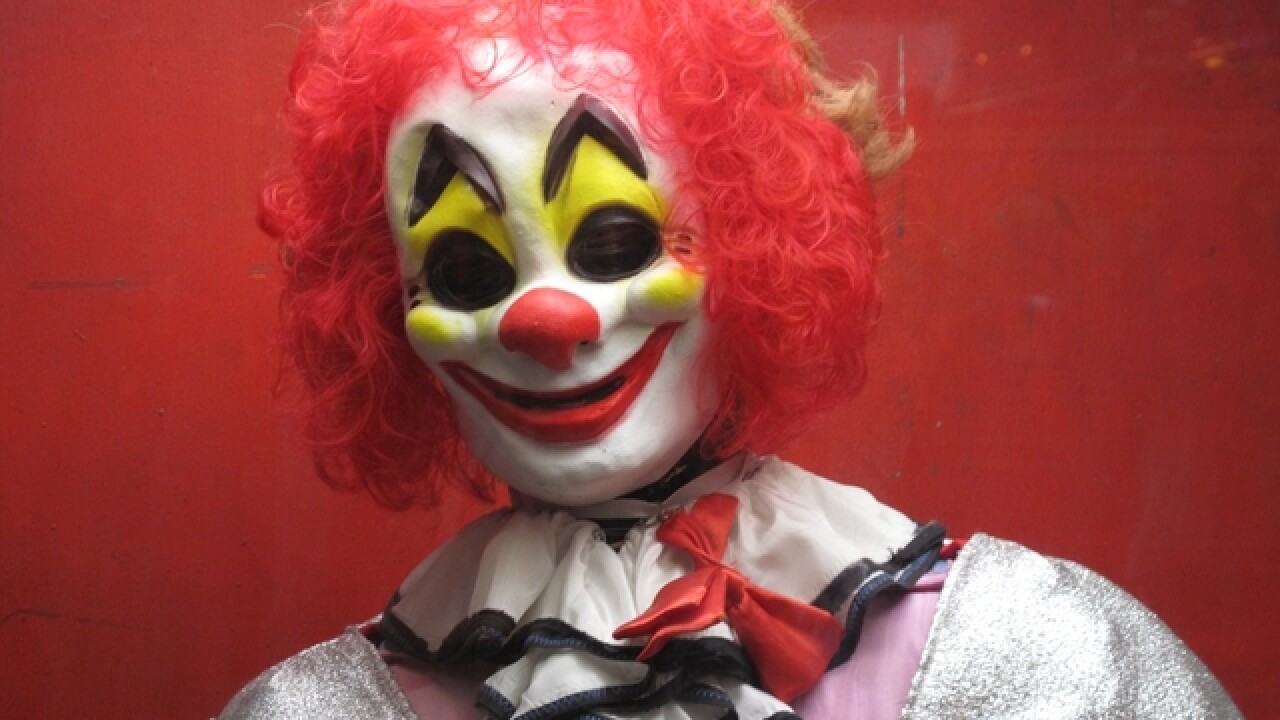 A "Clown Lives Matter" march planned for Saturday has been canceled, organizer Shelly Gutierrez said in a Facebook post.

The march, in which people were encouraged to wear masks and clown makeup at 6:30 p.m. Saturday on Fourth Ave., has been called off due to "numerous death threats and harassment," Gutierrez wrote in the post, adding that she will report the threats to authorities.

Gutierrez had planned the march as a response to numerous reports nationwide of clowns frightening people.

Gutierrez told Tucson-based KGUN she will plan another Clown Lives Matter event -- such as a charity event or toy drive -- "when things settle down a bit."