Top 13 most creative excuses for being late to work 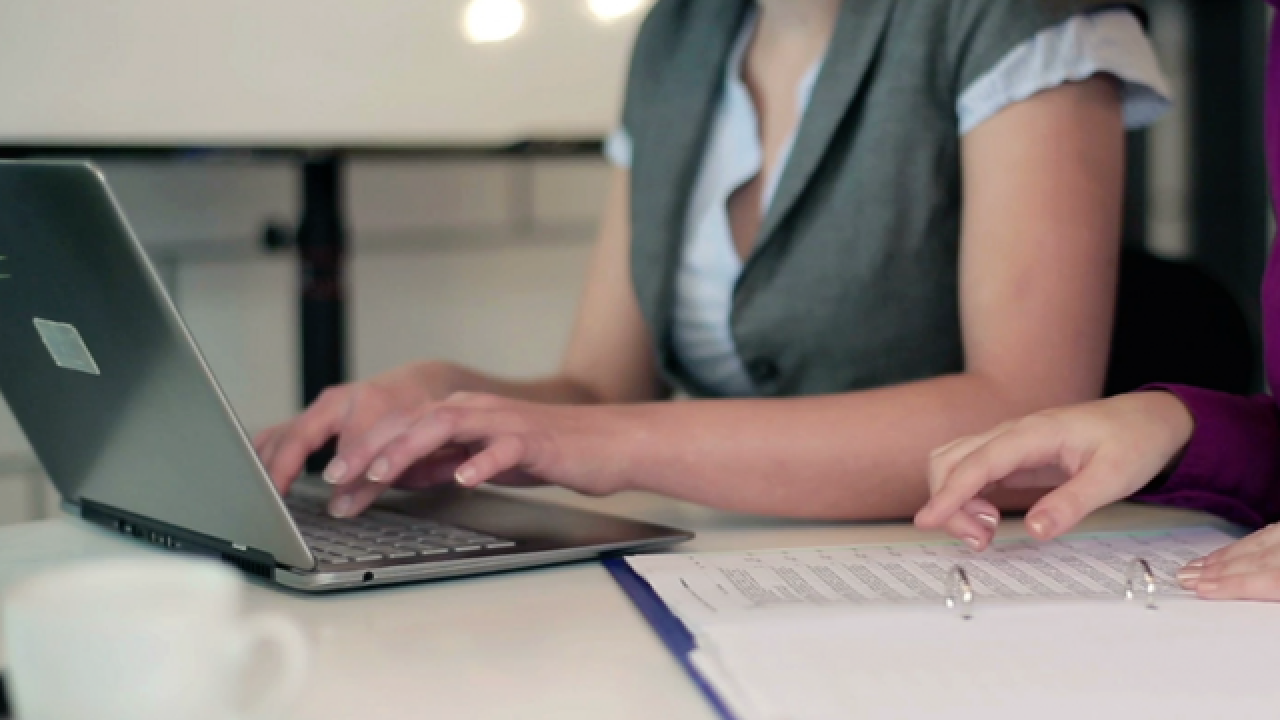 It's not always easy getting out of bed in the morning, and most people have come up with an excuse for a time they were late to work.

Some of those excuses are more creative than others.

CareerBuilder released the results of a new survey that asked employers the most outrageous excuses employees have given them for being tardy.

These were the best answers:

The survey also found that 29 percent of workers admit to coming in late at least once a month, while 16 percent say they're late on a weekly basis.