Voices of Vets carrying a tune of joy despite Corona 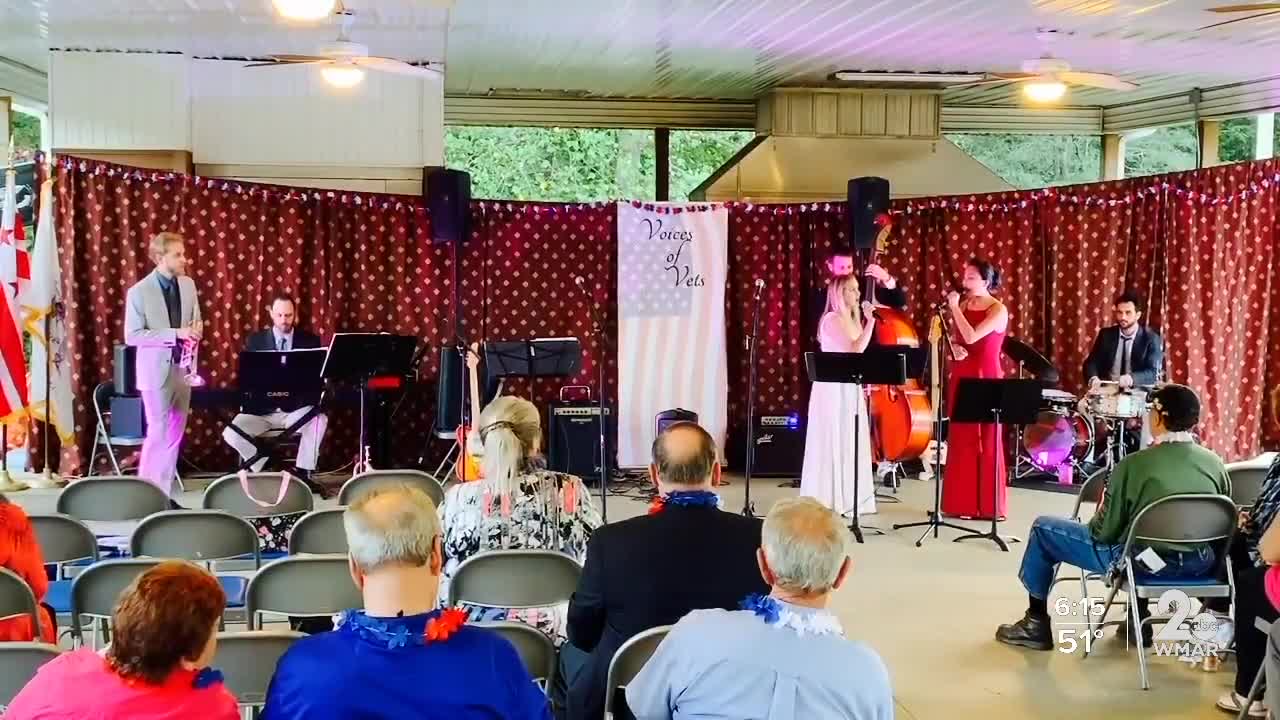 Voices of Vets is a non profit that brings live professional music to veteran homes across the county. They were supposed to be on tour when Coronavirus hit. 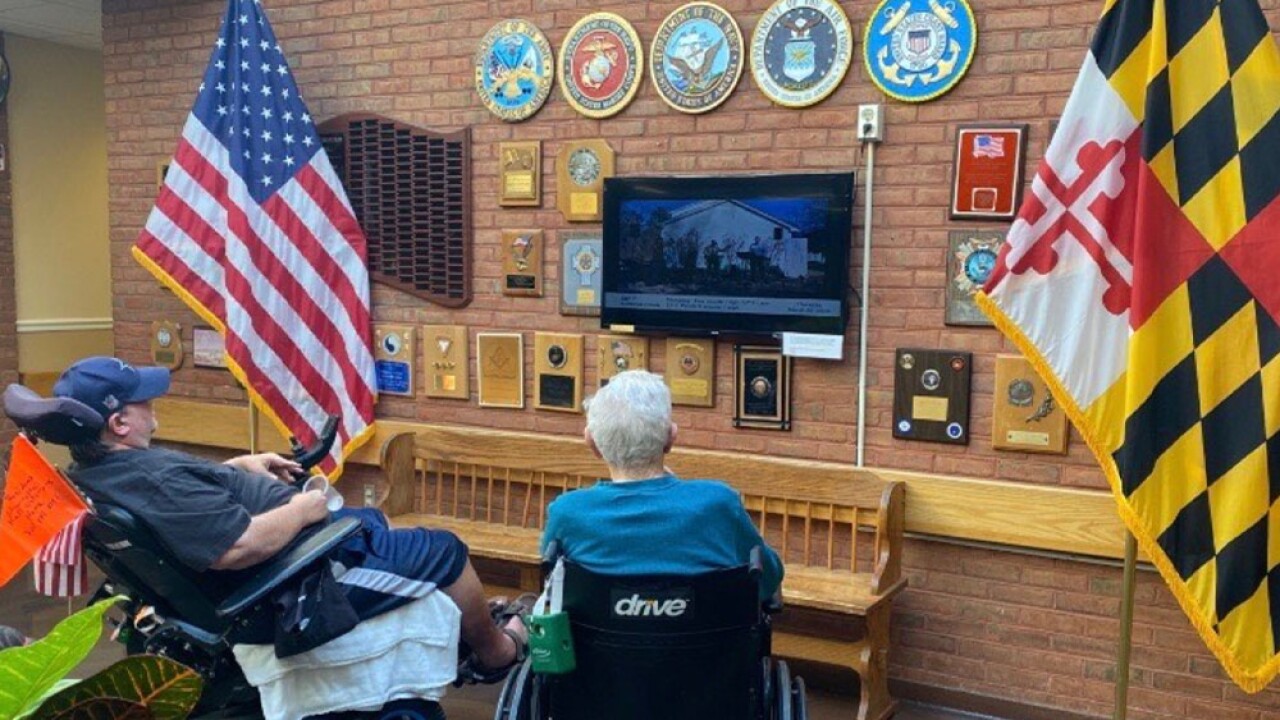 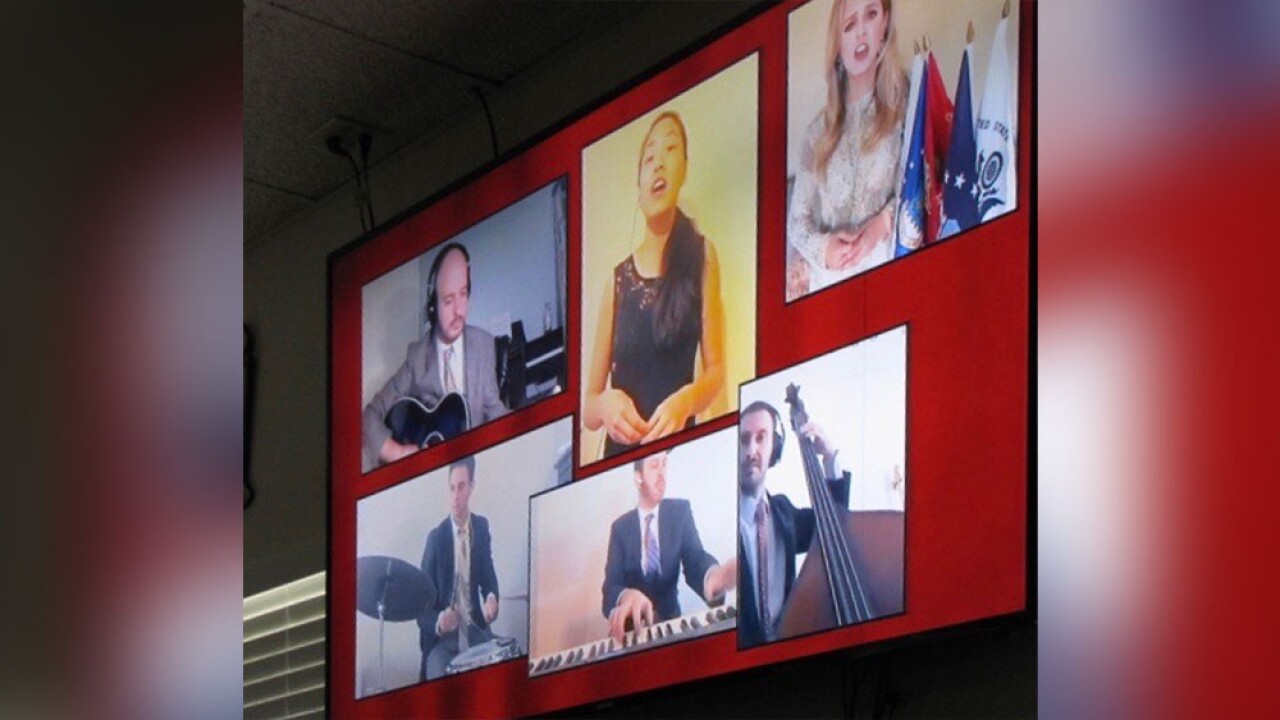 MARYLAND — Voices of Vets is a non profit that brings live professional music to veteran homes across the country.

They were supposed to be on tour when Coronavirus hit.

For everyone’s safety they can’t get in to string together moments of happiness in person, so they created virtual concerts.

Col. Ret. Ken McCreedy, a board members with Voices of Veterans, said bringing in entertainment is important for the veterans living in quarantine.

“Their family may not be close or they may have already passed,” McCreedy said. “A lot of the veterans are alone and feel isolated. To have a group like Voices of Vets come in to show they are remembered and appreciated is something that picks up their spirits.”

Some members like Todd Simon, are vets themselves. He played piano in the Naval Academy Band.

“It’s just a cultural touchstone and a context and something to bring a positive happy memory during a time that may not have been so positive,” Simon said.

Ashley Radono, the Director of Recreational Services at Charlotte Hall Veterans Home explained that a tune can spark a memory that laid dormant for years.

“Rhythm and music that’s one of the last things to go in the mind. It touches everybody in the whole building. From assisted living, skill nursing, memory care. It’s something relatable for everybody in the facility.”

Now they have a chance to reach out and virtually touch veterans in all 50 states.

Everyone tuned in when the first show hit the internal TV station at the Charlotte Hall Veteran Home in Maryland.

“You could hear it all the way down the hall it was absolutely fantastic,” Radano said. “They were singing and it brought us back to life.”

“You could just feel the joy of all the vets that served,” Greene said. “You could see some of them actually crying. Some of them were singing those songs that they remember serving and all this. It was such a joyous time.”

A difficult mission to spread joy through a screen. A challenge met by a team and the tunes that carry them.

Voices of Vets will release their next video May 8 which is Victory in Europe Day.

They want to get into every veteran home in the county and they’ve heard some places don’t have Wifi so they're offering to send DVDs to them.

For more information on Voices of Vets, click here.