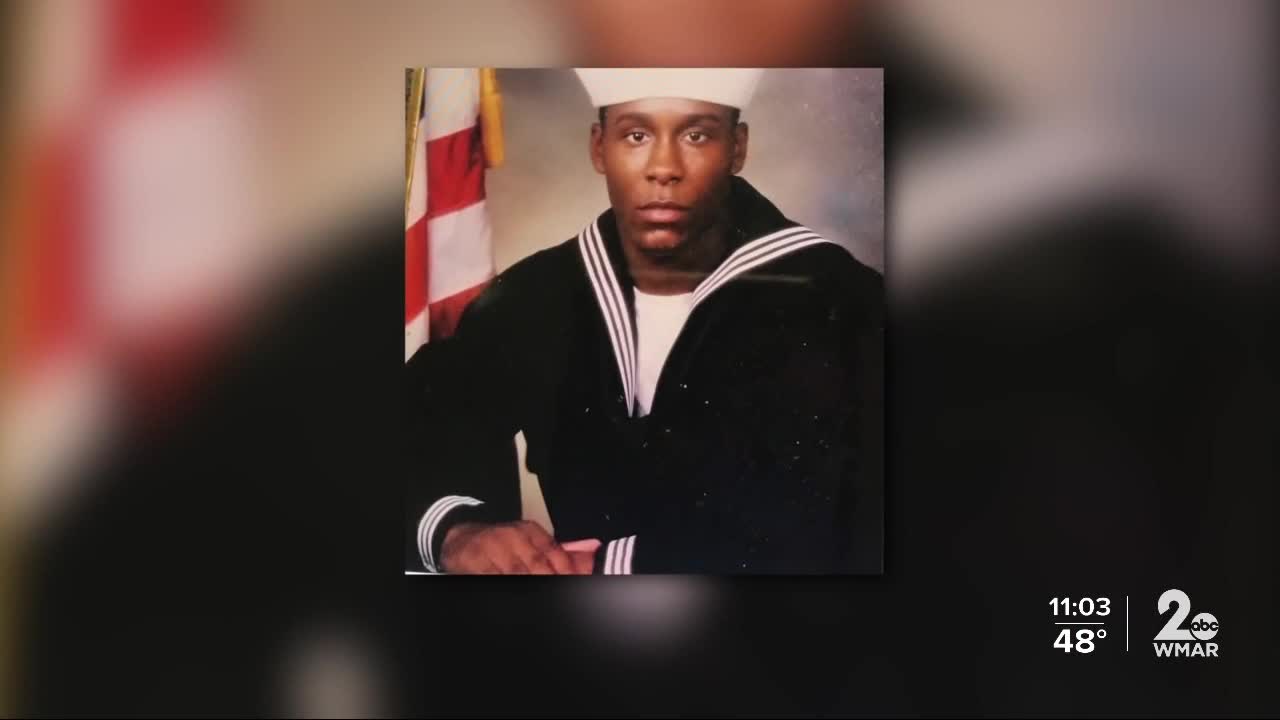 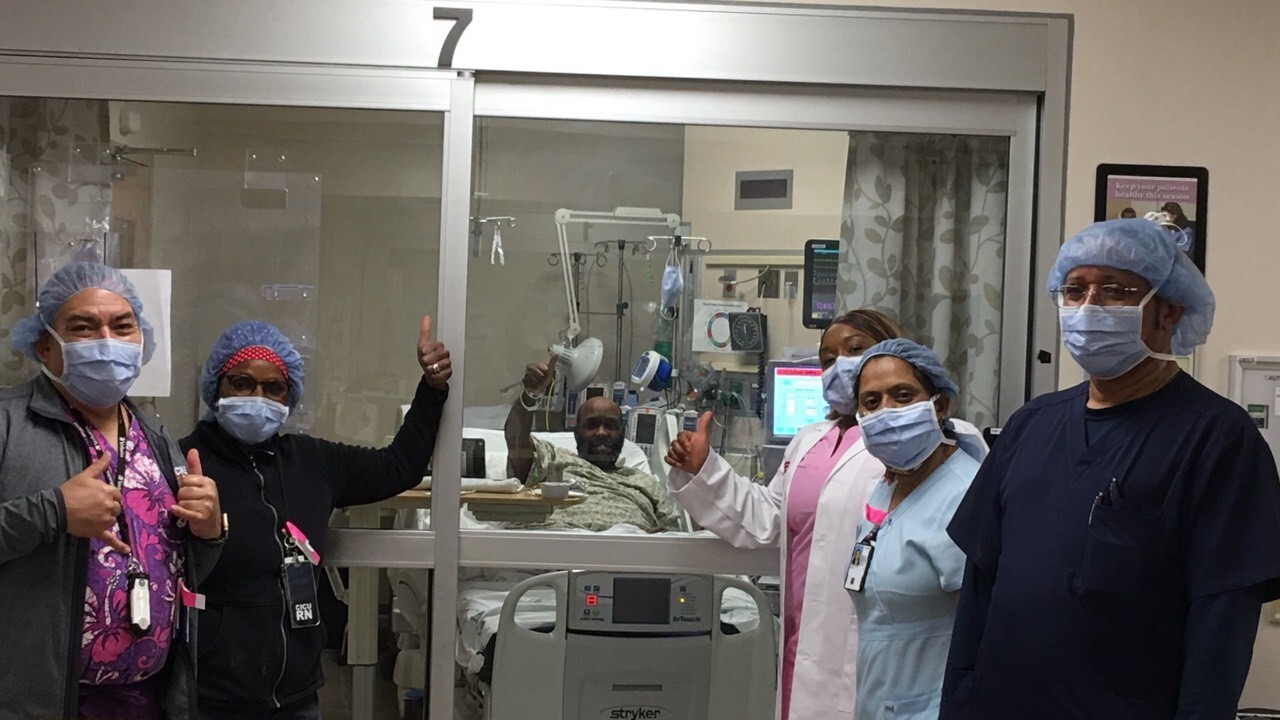 BALTIMORE — For weeks an American hero has been in the fight of his life against coronavirus.

On Monday night, Navy Veteran Jamal Thomas was ecstatic that it should be the last night he sleeps in a hospital bed.

His doctor called his recovery nothing short of a miracle, but it’s because of all the hard work of the people working here.

WMAR-2 News got an inside look at his recovery through teleconferencing.

“It’s real man like from all I heard been through and from what I’ve been told man,” Thomas said. “I was told it was touch and go with me. I almost lost my life.”

Thomas doesn’t remember much from the beginning of the most difficult mission he’s ever been on.

“I was told I was in a coma, I don’t remember that," he continued. "I remember pulling the ventilator out of my mouth, but like even than it’s like in and out.”

Fighting for his life against an invisible enemy that took over his body.

“People believe in miracles and this was a miracle,” Dr. Stephen Musisi. “Many of his systems literally shut down. His body shut down. We were able to bring him back. It took a lot of doctors not just us. From intensivists, the infectious diseases, the blood doctors. Every single discipline nearly is called upon in these scenarios.”

And then there are the nurses.

The incredible nurses who all day everyday— are doing everything they can to keep themselves safe while keeping patients alive.

“It’s been a teamwork makes the dream work effort,” MeShondra Collins, a nurse manager said. “I applaud my nurses for coming together to understand that coronavirus is a deadly virus but we want no patient left behind. They have stepped up put their boots on strapped up their gear and just did the work.”

Many of the nurses and doctors at the VA served themselves.

Collins is a Navy vet who still serves in the reserves.

“I couldn’t imagine being on a better team,” said Collins. “They always put the patient first. Their goal each day is to put a smile on the faces of these veterans that we serve.”

All working together to carry one of their own to what seemed like an impossible finish line at the start.

If you aren’t taking all of this seriously, listen to a man who survived it.

“Man it’s real, I would say take precaution and be safe.”

The hope is that he will get released on Tuesday. We’re going to get video of that release when it happens and than it will be two weeks of self quarantine at his house and than he can hug his daughters again.