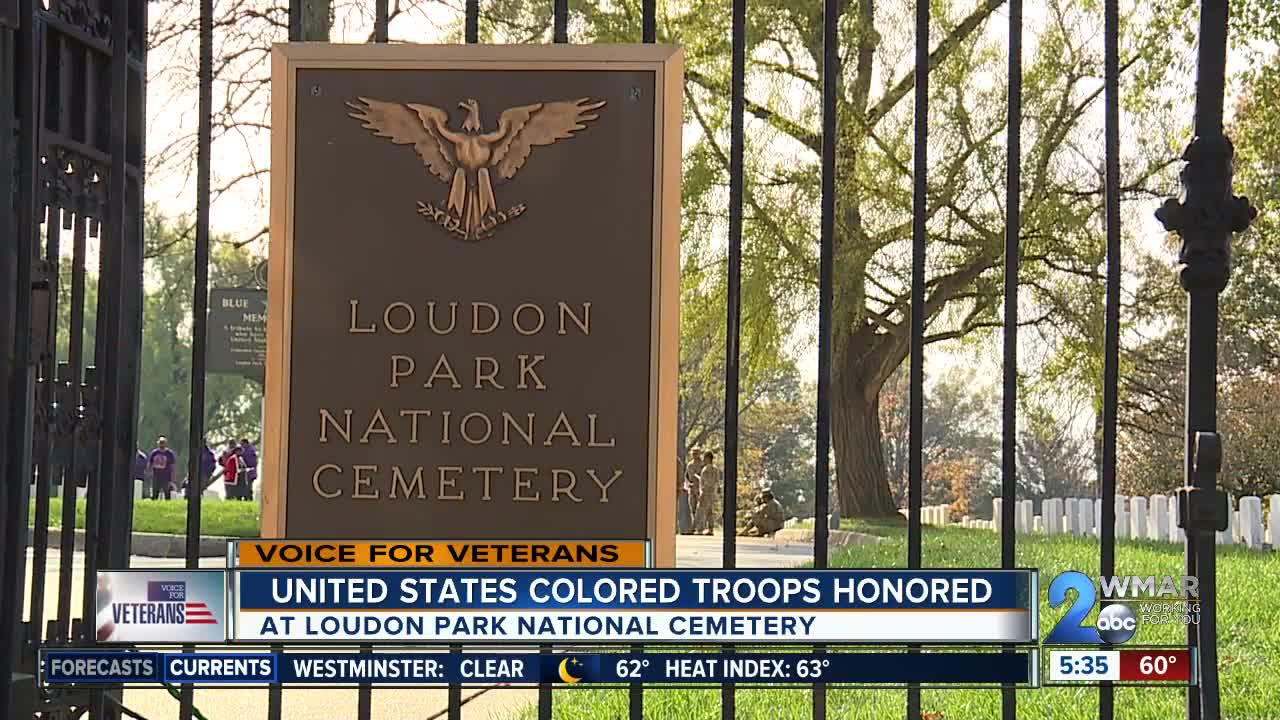 United States Colored Troops were honored at a ceremony at Loudon Park National Cemetery on Monday. 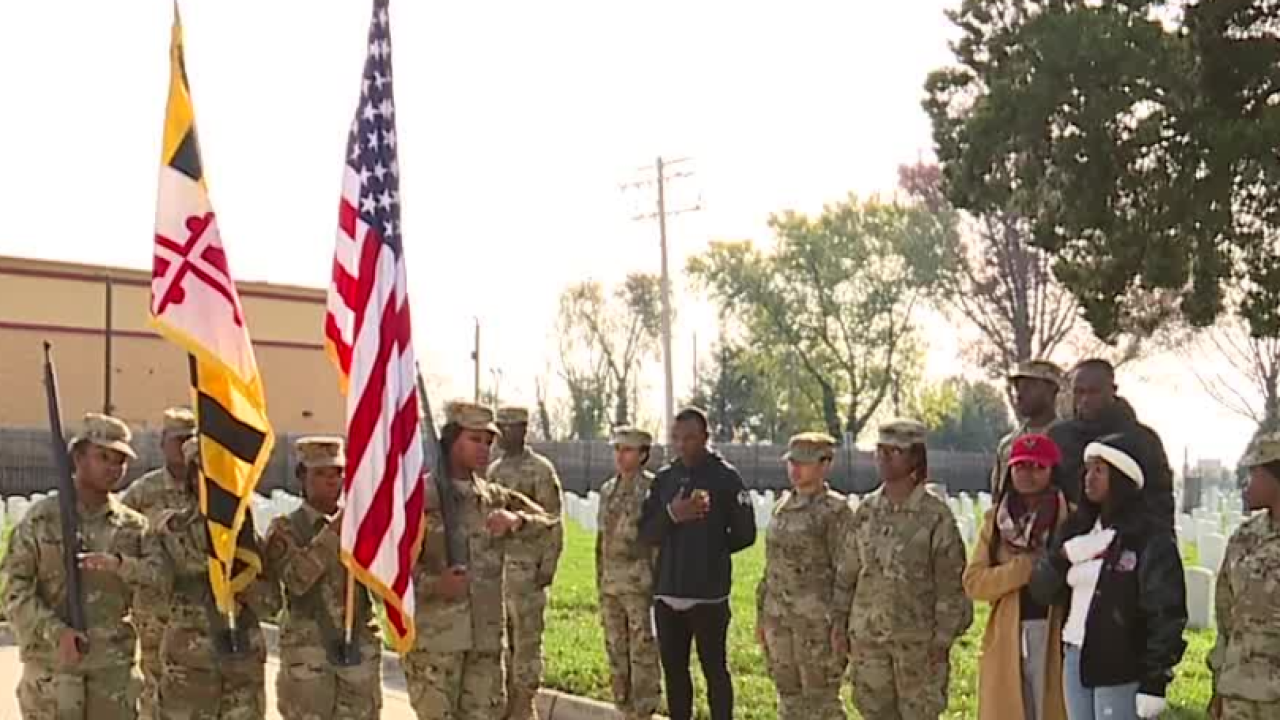 Morgan State University and the Reserved Officers' Training Corps hosted the remembrance event. It focused on the contributions of the troops in the civil war.

At the cemetery, more than 1,100 interments were USCT servicemembers or veterans.

"Loudon Park is home to the most US Colored Troops that are buried in one cemetery," said Lieutenant Col. Willie Rodney, Professor of Military Service. "We wanted to honor those troops that fought before us and have paved the way and that were trail blazers for people like me to serve today."

Gravesite flags were also placed on the colored troops graves at the cemetery.