Healing on the mountain: A woman's effort to help wounded warriors 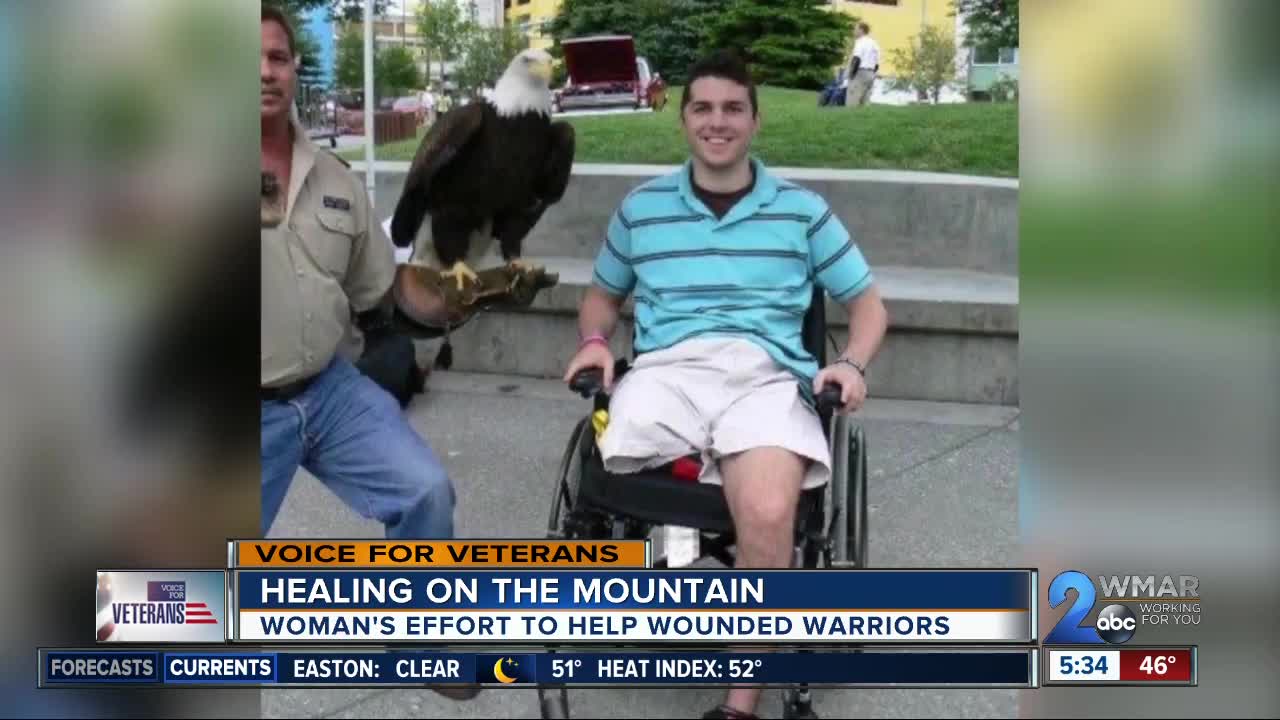 Today, four-point-seven million veterans are living with a disability they received during their military service.

DENVER, Colo. — Today, four-point-seven million veterans are living with a disability they received during their military service.

While some injuries are apparent, a lost leg or even a double, or triple amputee, others are not so noticeable, a traumatic brain injury or PTSD. For the last 15 years, one woman has used the mountain to help heal our wounded warriors inside and out.

37 days after being deployed to Iraq Kade Hinkhouse said, “I couldn’t move my left side. I didn’t have a right leg. I had a large chunk of skull missing.”

“It was just anger and hopelessness,” he said

Jensen was at Walter Reed. Looking for vets, like Hinkhouse, who needed help.

“In the beginning, for me, it was really just about outdoor sports, get them away from the hospital, but I didn’t really understand the deep impact it was having like finding a new normal after injury,” Jensen said.

“You watch their confidence get built, you empower them,” she said.

Fifteen years later, the Vail Veterans Program helps 400 injured vets every year and hundreds of their caregivers. Jensen told Ivanhoe, “Stories after stories of young kids saying it’s the first time that they’ve seen their father or mother smile since being injured.”

As for Hinkhouse he’s aiming high and says his first run down the mountain gave him what he needed to move forward. “When he took his helmet off, he had like the biggest smile on his face,” Becky Hinkhouse, Kade’s wife, said.

“When we went to that program, you just came back a new person and you knew you could take on the obstacles,” Kade Hinkhouse said.

Most veterans who participate in the programs come directly from military medical centers across the country. Vail Veterans Program events are provided to military injured and their families entirely free. It takes about one-point-eight million dollars to run annually and they get all their money through private donations and grants.

The Vail Vets Program’s next project? Cheryl wants to connect alumni in their own communities, so they have support all year long. To find out more, go to vailveteransprogram.org.