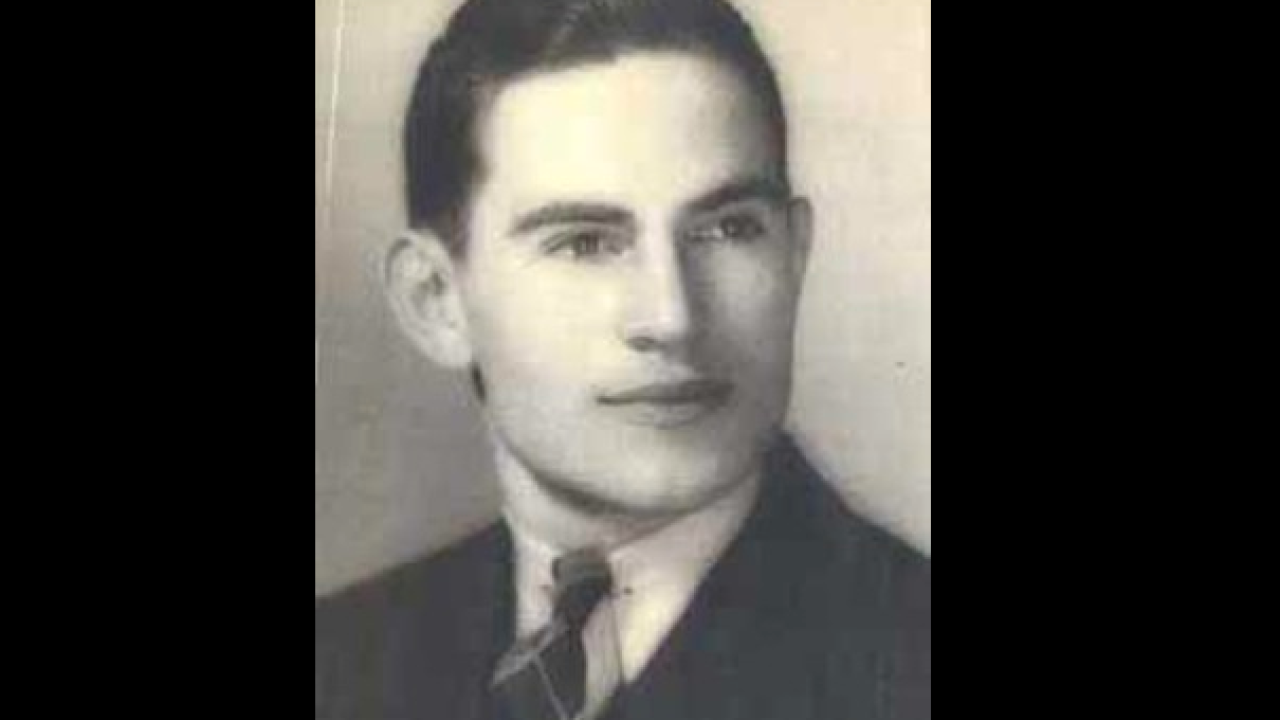 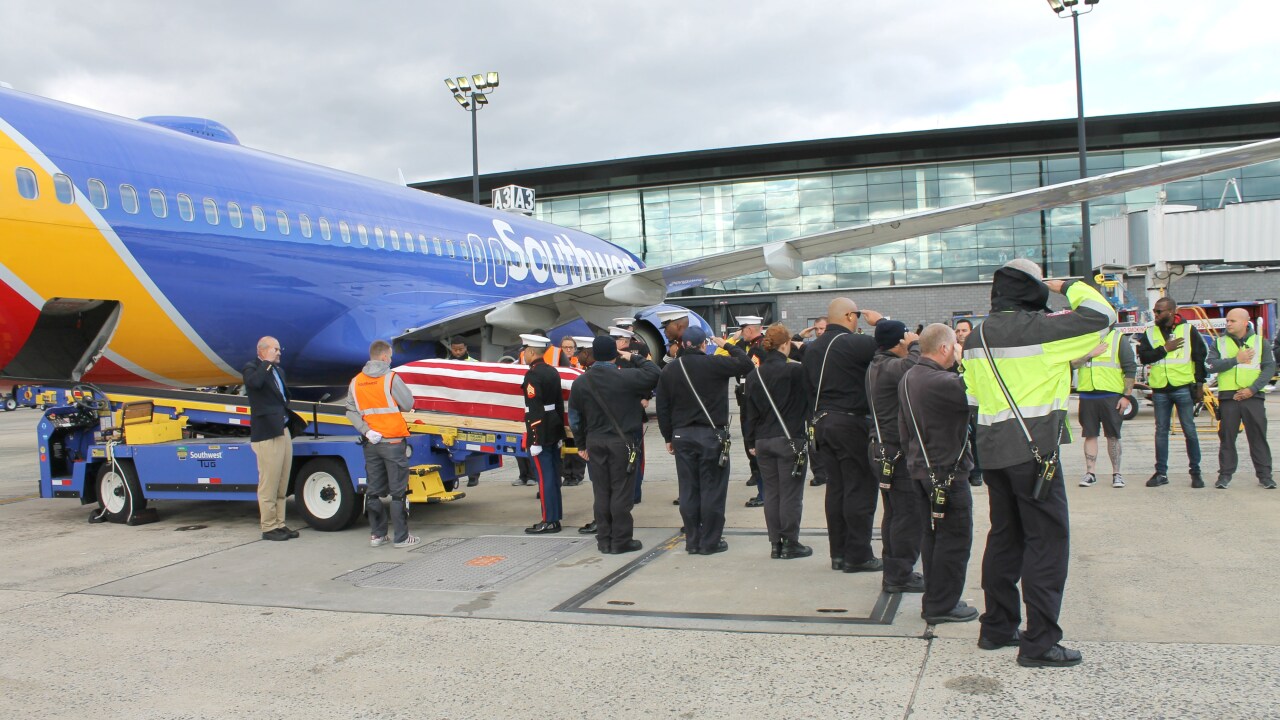 BALTIMORE — Personnel from BWI Marshall Airport performed a solemn dignified transfer on Thursday for the remains of Marine Corps Reserve Pvt. Ted Hall, a 24-year-old service member from Kansas City that was killed at Pearl Harbor on December 7, 1941.

According to the Defense POW/MIA Accounting Agency, Hall was assigned to the battleship USS Oklahoma, which was moored at Ford Island, Pearl Harbor, when the ship was attacked by Japanese aircraft. The attack resulted in the deaths of more than 400 crewmen, including Hall.

Private Hall will be buried at Arlington National Cemetery on Friday, October 18.