An Art to Heal 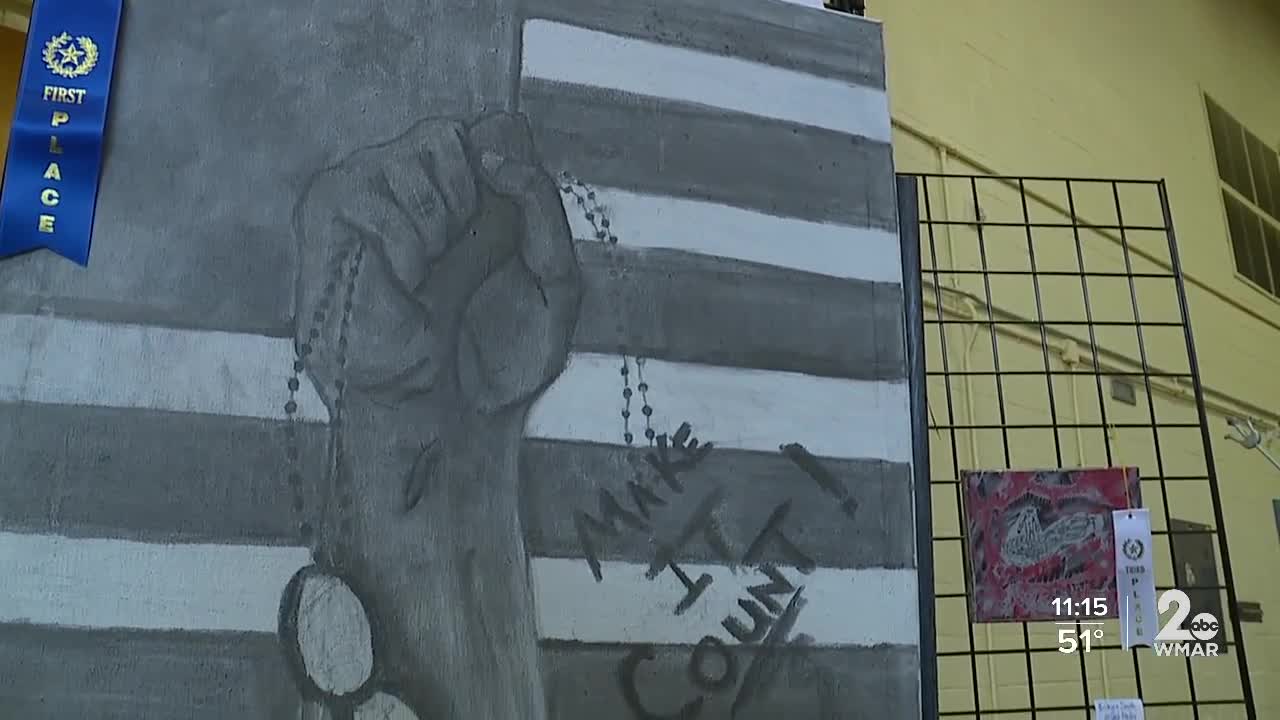 She now pours her soul out on the stage, and for Randi Thomas, this is therapy.

PERRY POINT, Md. — She now pours her soul out on the stage, and for Randi Thomas, this is therapy.

She left the army in the late 90s wounded, although she never saw any combat, after being sexually traumatized.

Anger consumed the years that followed before Thomas finally came to the Perry Point VA Medical Center in search of help for her Post Traumatic Stress Disorder.

Former Marine Staff Sgt. Nathan Campbell saw plenty of bloodshed during his seven deployments to Iraq and Afghanistan, but his symptoms associated with PTSD emerged after he had returned stateside and had little to do with the violence he had witnessed.

"It's cost me. I've had to restart my life three times. It's cost me everything. The symptoms," said Campbell. "It's just wear and tear really, because we're not... I'm not speaking for every veteran, but for me personally, it's not the wear and tear of convoys here. It's the time away from family, and the PTSD of coming home and filling out a place. Not having your rifle on. There's so many different factors that you miss out on that you become so accustomed to in Iraq or Afghanistan."

Campbell lost his marriage, contact with his daughters and nearly his life while trying to fill the void once he had been honorably discharged.

The former marine turned to the VA and found his art for drawing could finally help him confront his demon.

"What this is... is the drawing is of pretty much the outside side is going to be the demon or the beast, PTSD, and then this is the veteran or the individual... and as you can see, he's pretty much being taken captive or being held by him," Campbell explained as he showed us a sketch.

Campbell's three stages of PTSD are unquestionably dark, ending with the demon holding a noose in a room of despair--- Room 22, where Campbell says so many veterans find themselves.

"I put Room 22 down just as an ode to the 22 veterans a day we lose to suicide," he explained.

Whether its Campbell's talent with a pencil or Thomas's with a microphone in her hand, Veterans Administration Therapist Kelsey Eisenhauer says both have found an art to heal.

For Nathan Campbell, it meant exorcising his demon by confronting it on paper.

"That's why I did these so people who've never had PTSD, they can go, 'This is what we see in our head every night when we go to sleep," said Campbell.

While Randi Thomas is liberating herself through her lyrics.

"I don't know why I fight so hard for their disdain,” read her lyrics. “I give them all I have and they can't remember my name."

Lost in her music, Thomas has found herself through her own art to heal.

Among women seeking services from v-a healthcare, 23 percent report being sexually assaulted in the military and it's estimated as many as 20 percent of veterans who served in Iraq and Afghanistan experience PTSD.