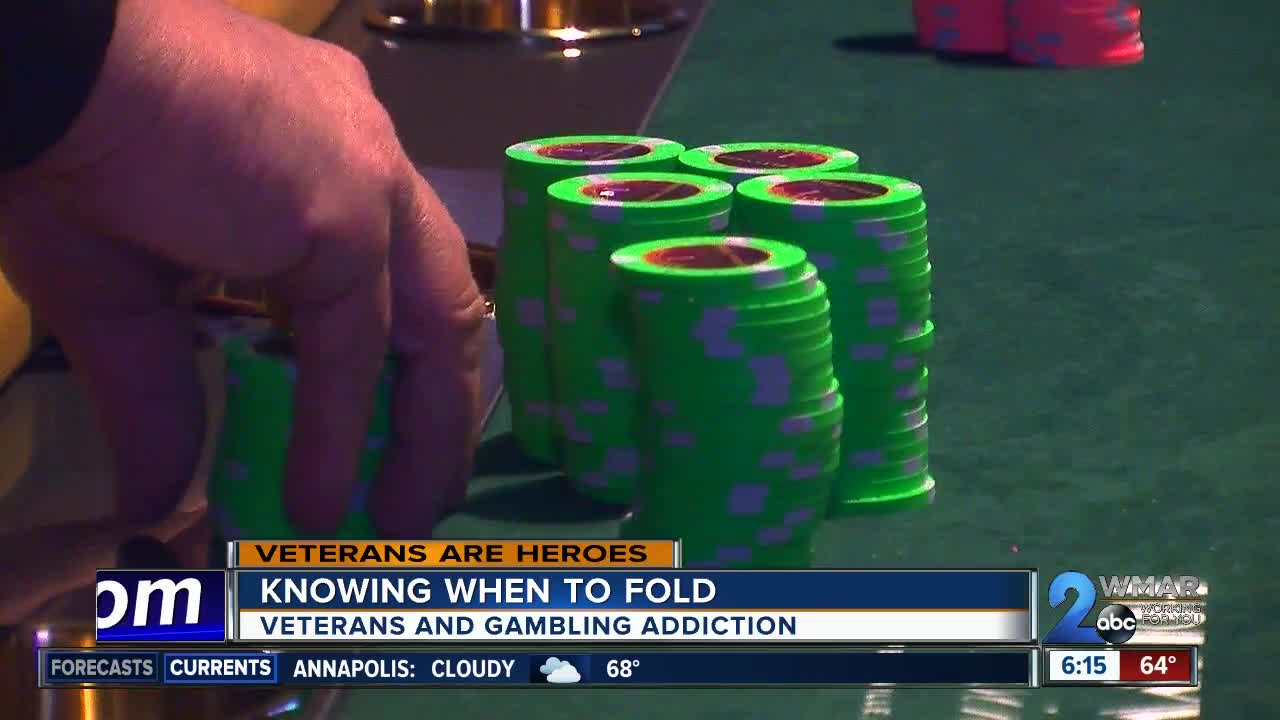 You can't see it or smell it on someone, but a gambling addiction can be just as harmful as any drug. 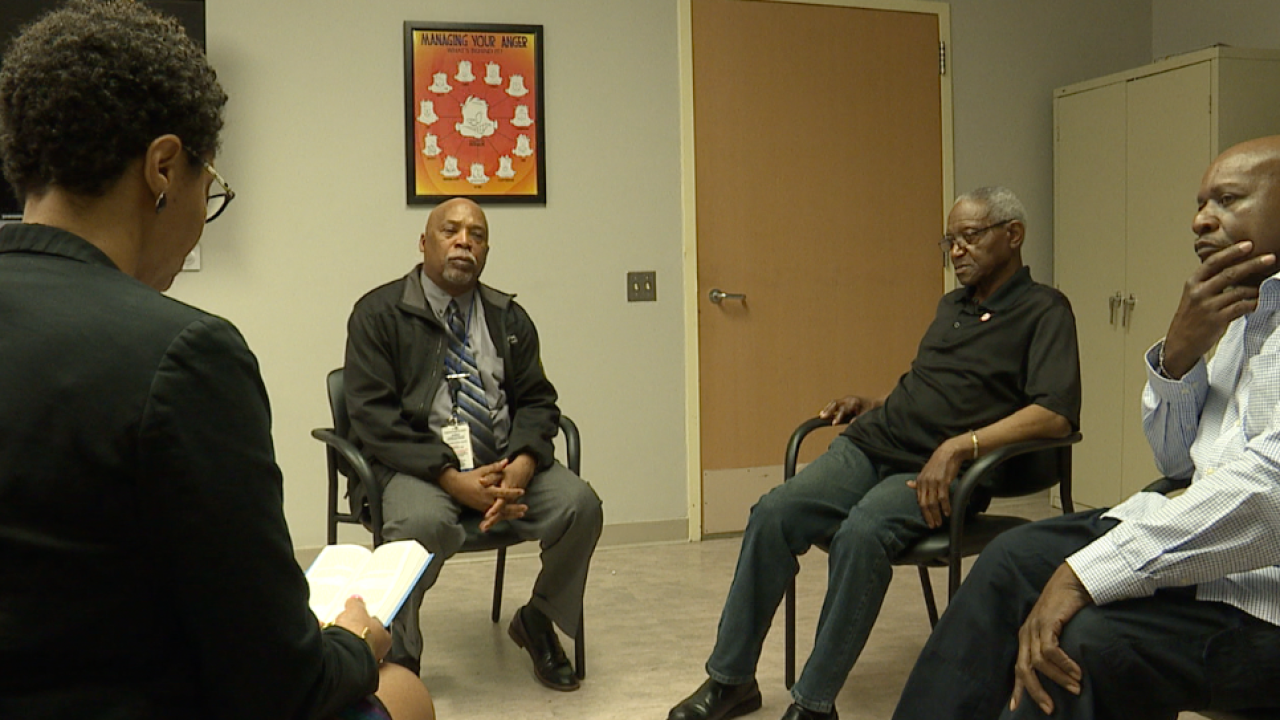 BALTIMORE — You can't see it or smell it on someone, but a gambling addiction can be just as harmful as any drug.

Veterans are more likely than the general public to become problem gamblers.

At first, Vietnam Veteran Azeemur Rahman was a chaser.

“I would go to the casino, and if lost that $40, I want it back,” Rahman said. “I would just keep playing and losing more and more until it was all gone.”

"We used to pitch pennies and quarters against the wall. It’s actually set when you’re a child, that you can win something. If you do good you can win, gain money.”

It got worse in the service, payday became game day.

“Shoot pool, roll dice, whatever, that’s a normal thing in the service. “

But as casinos popped up all over Maryland, the chase got worse. The veteran promotions at The Horseshoe got him every time.

He didn’t realize how much he was losing until he sat in the meeting room at the Maryland Veterans Affairs Medical Center and did the math.

“My reaction was you fool," Rahman said. "I was losing twice as much as I was winning.”

In that room you are asked 20 questions at the door.

If you answer “yes” to at least seven, you might have a gambling problem.

Addiction Specialist James McRae said you can’t tell by looking at someone that they are addicted to gambling.

“If you spend $50 on drugs and alcohol within the past half an hour and you came into my office, I could probably tell you were under the influence of some type of drug or alcohol,” McRae said.

“If you spent, let’s say $500 in the past half hour or hour, and came into my office, there’s no way I could probably tell that you had just spent that kind of money gambling.”

Vets don’t want to hear they have a gambling problem, and McRae and MD VA Senior Social Worker Tineka Rice aren't there to tell them that.

They instead educate them on the tricks and triggers that the promoters are using to rack in billions each year.

Once they're aware they can make a plan for "low risk gambling" – capping themselves.

“Having fun with friends,” Rice said. “You have designated a specific amount of money to be spent. Time expended engaged in that activity and once that time is up, and the money is gone, you leave as well.”

It started at Pimlico Race Course for Vietnam Veteran Frederick Daniels, but he doesn't come to the meetings for himself.

“I’m about seven years no smoking and gambling,” said Daniels. “I give myself a good report in that area up until this present moment that I don’t do that no more.”

He's fighting to help a loved one.

He said you can tell a lot about what a person is doing by looking at their trash can.

His family member's was full of tells – but his bank account always seemed bare.

“I started getting a little attitude behind it. All they got to do is say money to me and I go kind of out of it. You got a check, I got a check. In other words one went left, and one went right.”

The environment that surrounds gambling breeds other vices.

“Most veterans that check into treatment, say for instance for other related mental health conditions like substance abuse or PTSD or depression. 40 percent are actually related to some type of gambling disorder,” McRae said.

As hard as the tables and chips pull them in, they have a place to fold and start again.

“I’m a veteran, so I like the saying that we don’t leave our wounded behind,” McRae said.

The program runs 8-12 weeks, but all veterans are welcome to come as little or as much as they please.