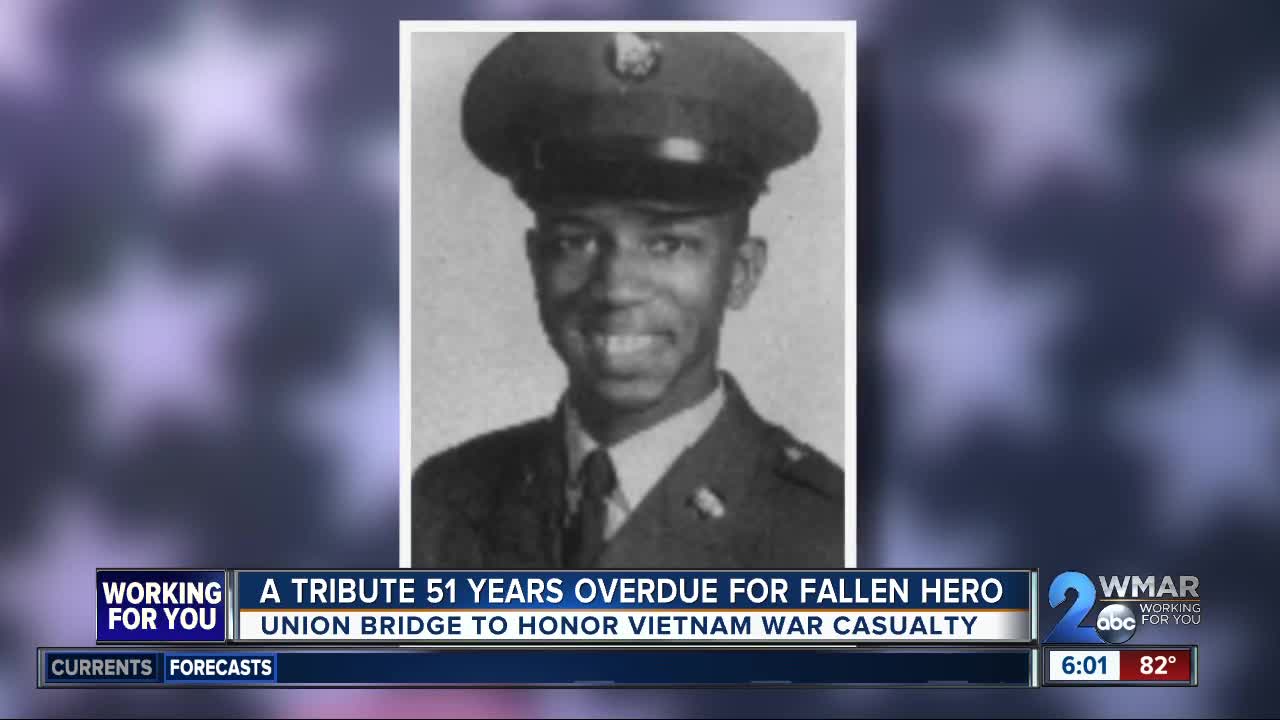 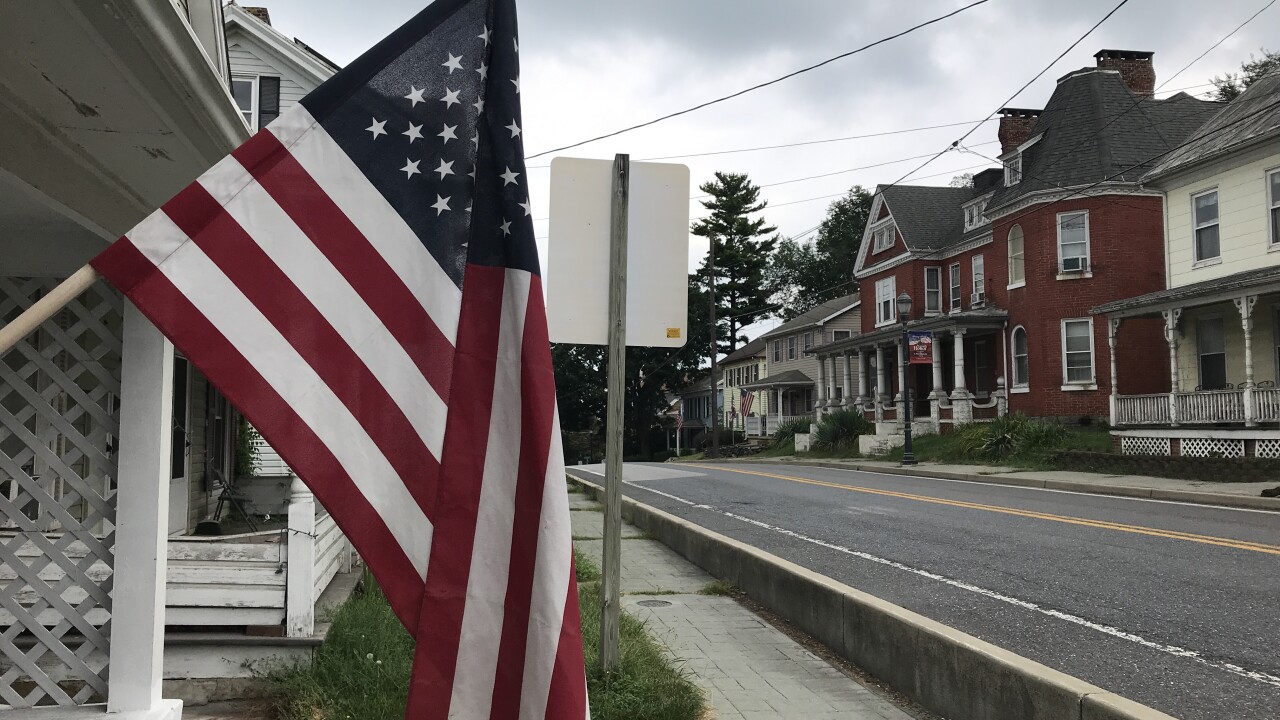 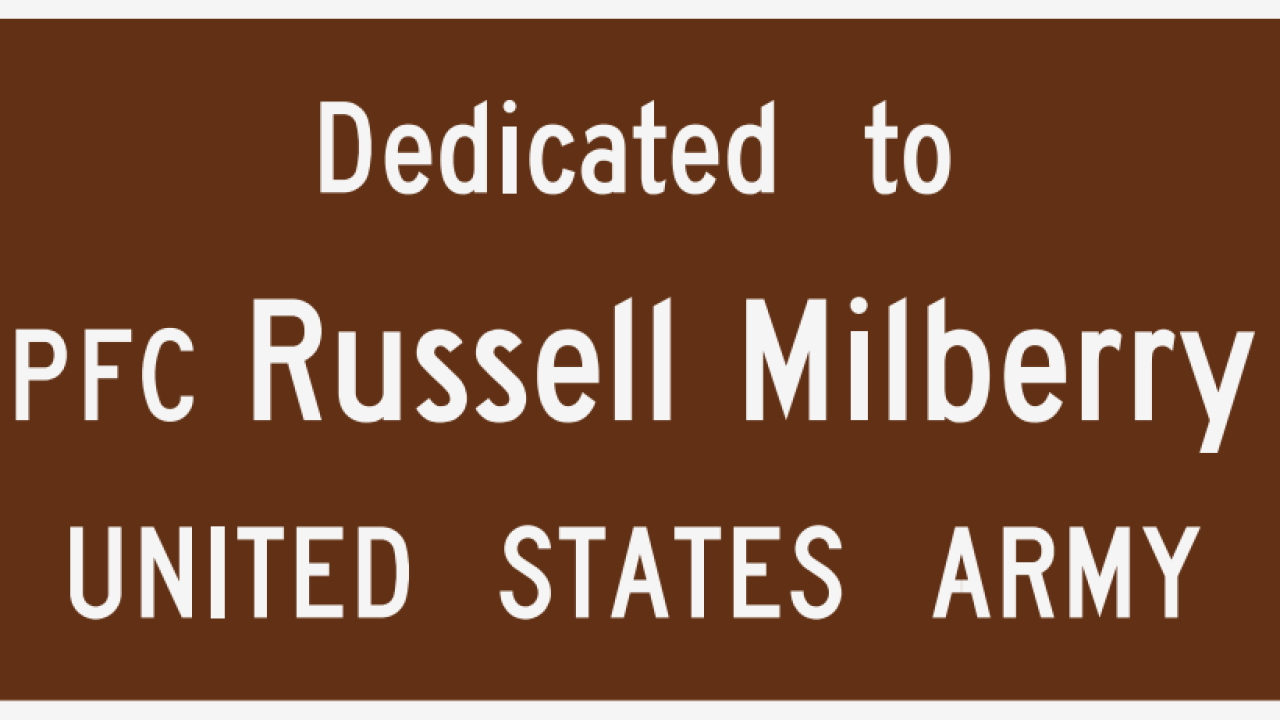 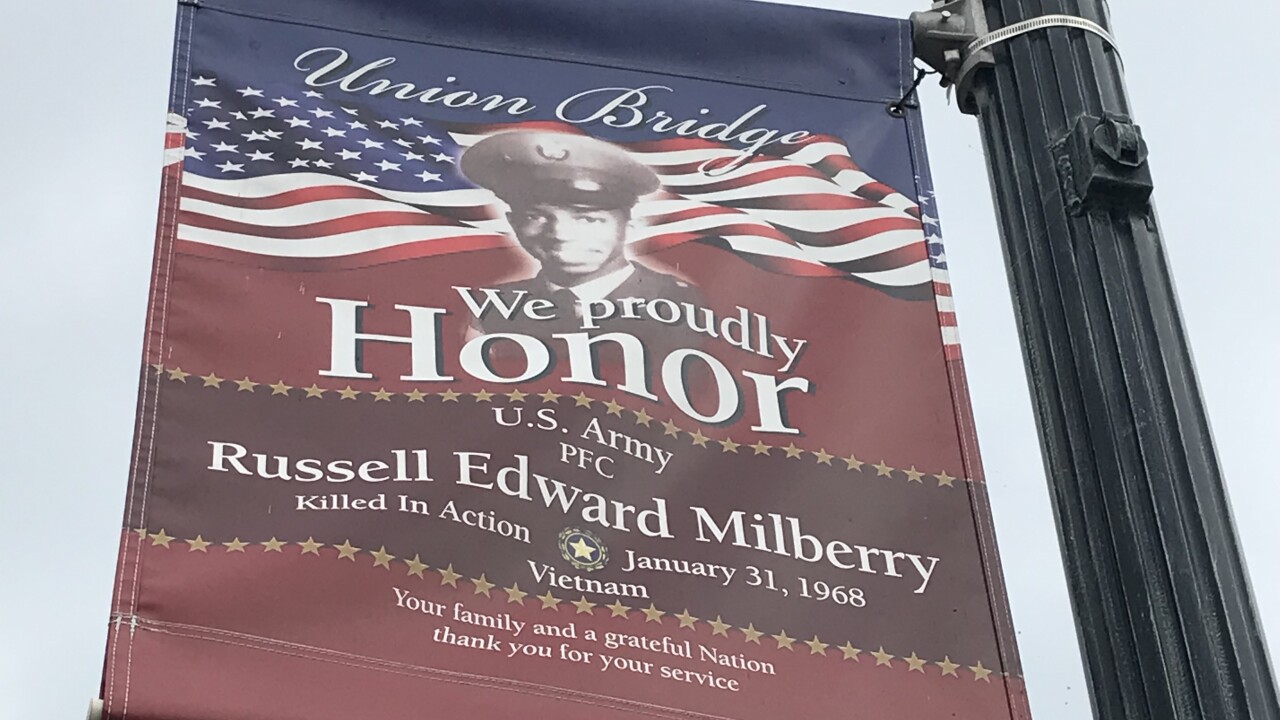 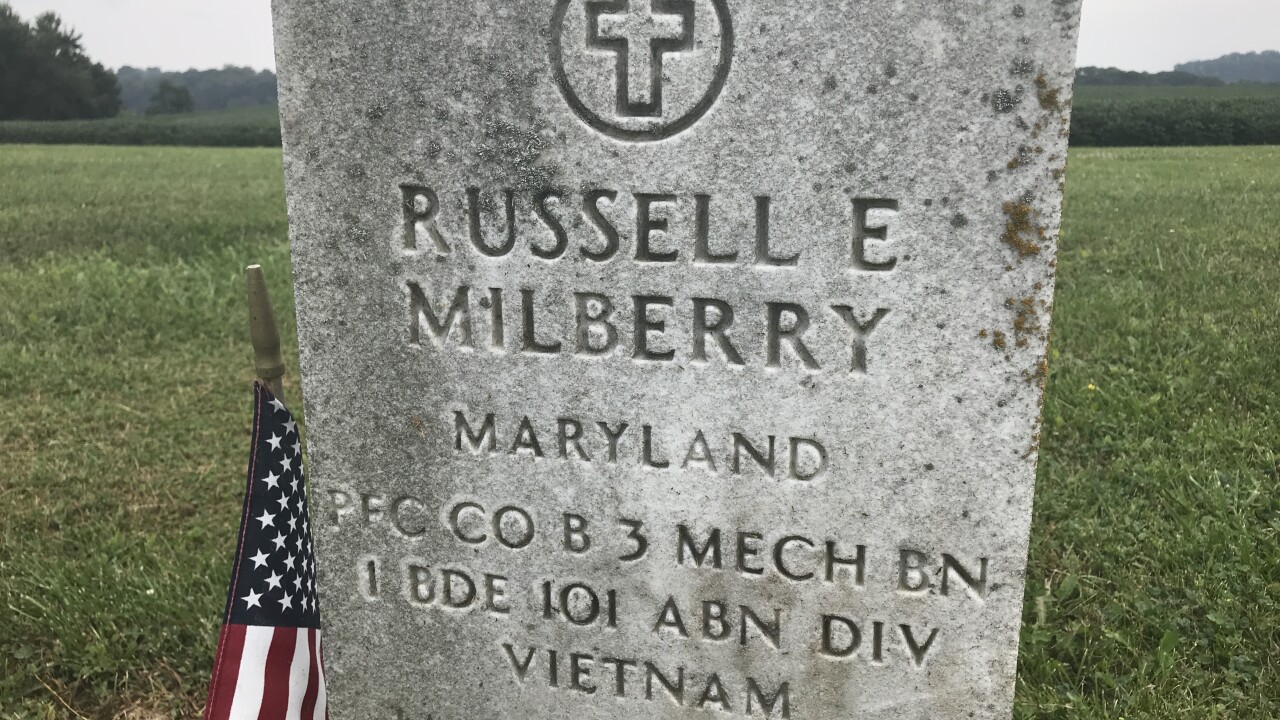 "He thought he was going to be in an area where working in a hospital wouldn't be as dangerous and you never know where those bombs are going to hit," said Perry Jones, the mayor of Union Bridge.

Back in his home town in rural Carroll County, the fallen soldier's family suffered in silence, but over the years, Jan Stambaugh's husband, Charlie, grew uncomfortable that the sacrifice of his fellow comrade's life had been dismissed without fanfare.

"The veterans were all shunned. They were poison. This wasn't their idea of going to war and this was right in their own community," said Stambaugh. “But sadly, Charlie's thoughts were that it was because Russell was black."

Charlie also turned out to be a casualty of the war when Agent Orange contributed to his death a few years ago, but his wife found an ally in Mayor Jones.

"68 was a rough time,” said Jones. “It was about the time that Martin Luther King got killed in April so there were a lot of things that didn't get the recognition they should have gotten in those days."

While you can find Russell Milberry's name on the Vietnam Wall in the nation's capital and on his grave in a remote cemetery in New Windsor, for half of a century, there was no sign of his loss in his own hometown, but that will change when Union Bridge unveils a sign dedicating a portion of Route 75 in his honor next week.

For Jones, the tribute strikes even closer to home.

"Russell is actually a relative of mine," Jones said. "He's one of my third cousins."

And it fulfills the longtime wish of Charlie Stambaugh – one of his fellow comrades from the same small town.

"Oh, yes. Definitely. Definitely,” says his widow. “He's with me every day and I get signs all the time and I know he's really happy about this."