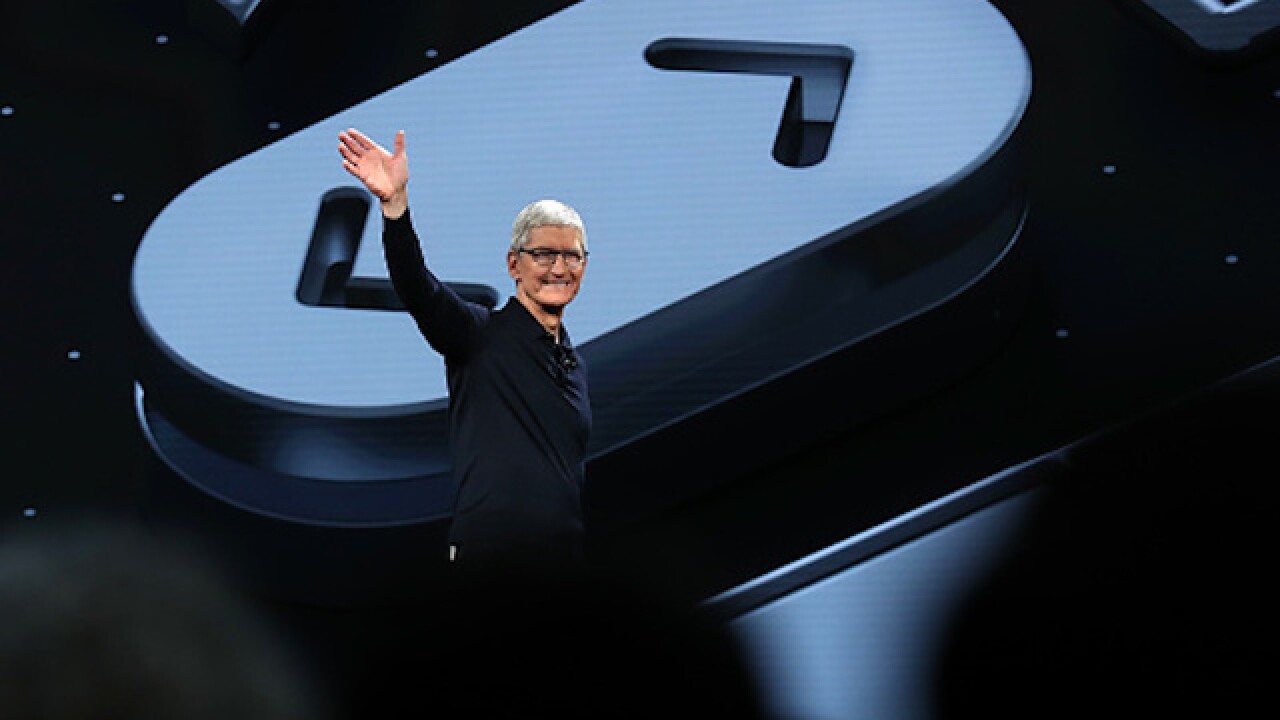 It's that time of year again when Apple teases new bells and whistles coming to its devices.

The company announced its next-generation mobile software iOS 12 is packed with performance improvements, quirky features like an animated version of you and a tool to help combat your tech addiction.

Here's a closer look at the new software:

Apple is adding tools to help its customers use their phones less, a direct response to criticisms it received earlier this year from sharehoders worried about phone addiction. A new activity report will track how much time you're spending on your mobile device and how you're spending it via a daily breakdown.

Apple is also adding a page for users to see apps are sending you the most notifications.

"You can make decisions about how much time you'd like to spend with your device each day," Apple's Craig Frederici told developers.

Related: What to expect at Monday's Apple event

If you need a little help making those kind of decisions, a new setting called App Limits acts as your iPhone babysitter. If an app is sucking up too much of your time, you can set your own limit, such as one hour a day for Instagram. You'll get a 5 min warning when you're almost out of time (and a button if you'd like to extend your time, of course).

Parents have extra controls and can give their kids time allowances. They can also schedule "downtime" for kids to prevent them from checking their devices at bedtime.

The features came several months after major shareholders wrote a letter to Apple asking the company to add more parental controls and to study the impact of excessive iPhone usage on mental health.

Tigers, koalas, and T-rexes, oh my! Apple is adding new animals (and a ghost) to the Animoji feature, which is only available to iPhone X users. It's also adding tongue detection, so the animals mimic your own tongue movements.

But the biggest emoji news is a new option to create an Animoji that looks just like you. Called a Memoji, the feature ;ets you create a cartoon version of yourself. Users can select skin color, freckles, hairstyle, head shape, eye wear and more. The software will then recreate your head and face movements just like the other Animojis in Messages.

FaceTime will soon be able to support video chats with up to 32 people. If you're in an unwieldly group chat, you can start a FaceTime directly from Messages so you can argue with family members over video.

Meanwhile, the camera in Messages is getting new effects, including filters, shapes and stickers. Texting is more fun in iOS 12, too. But perhaps not as fun as 32 people trying to talk over each other at once.

iOS 12 also focuses on augmented reality. Apple also showed off a new AR tool, Measure, that turns your phone into an $800 ruler. It also highlighted how some developers, such as Lego, are incorporating the trendy technology into apps. (Lego app users will soon be able to hold an iOS device over certain Lego sets to play a multiplayer games).

The operating systems themselves won't be available to the general public until the Fall, but Apple announced an earlier public beta program for eager iPhone, iPad and Mac users. But it's not a full picture of what will eventually come to your devices. The company saves a few surprises for its September press event when it also announces new iPhones.

We're reporting live from the event, updating this article with the latest details and photos as they happen.