Woman stabbed to death while jogging in D.C. 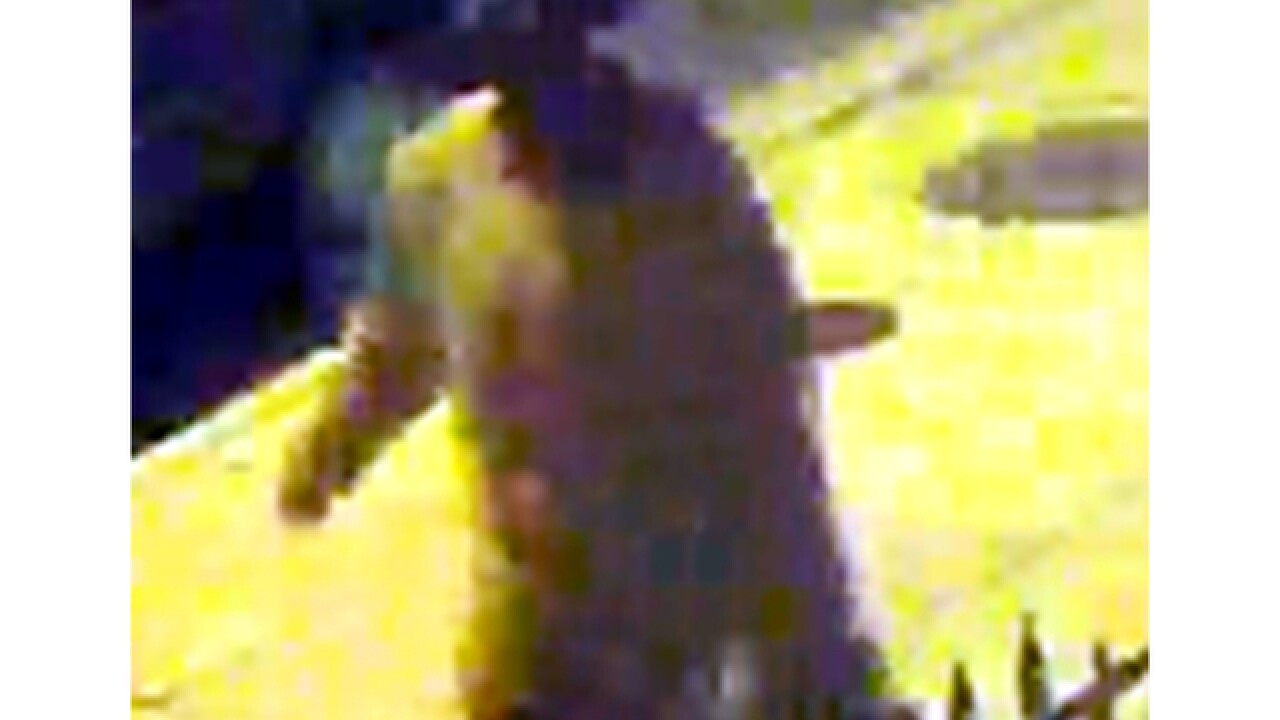 D.C news stations say that she was waiting to cross the intersection of 11th Street and P Street when she was stopped and stabbed by an unknown suspect.

When police arrived at the scene, they found Martinez suffering from multiple stab wounds. She was immediately transported to a local hospital where she was later pronounced dead.

Martinez was a Georgetown University graduate and worked as the Chief of Staff at a D.C.-based software, data, and media company.

VIEW THE FULL VIDEO OF THE SUSPECT CAPTURED BY SURVEILLANCE VIDEO BELOW:

Police are offered a reward of up to $25,000 to anyone that was able to provide information which lead to the arrest of the person responsible for the homicide of Martinez.