WANTED: Man threatened to "put bullet" in head of president 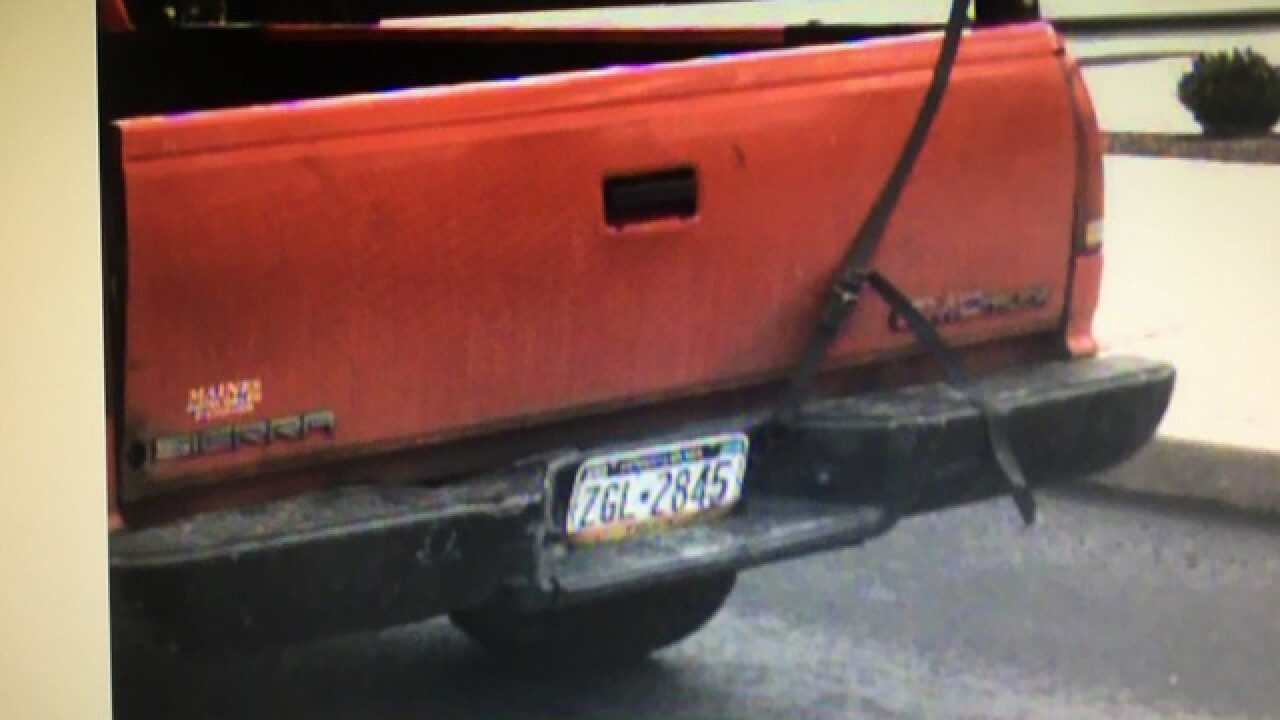 Copyright 2018 Scripps Media, Inc. All rights reserved. This material may not be published, broadcast, rewritten, or redistributed.
<p>Federal authorities are looking for a man wanted for making threats against the president. (Photo courtesy of U.S. Marshal service)</p> 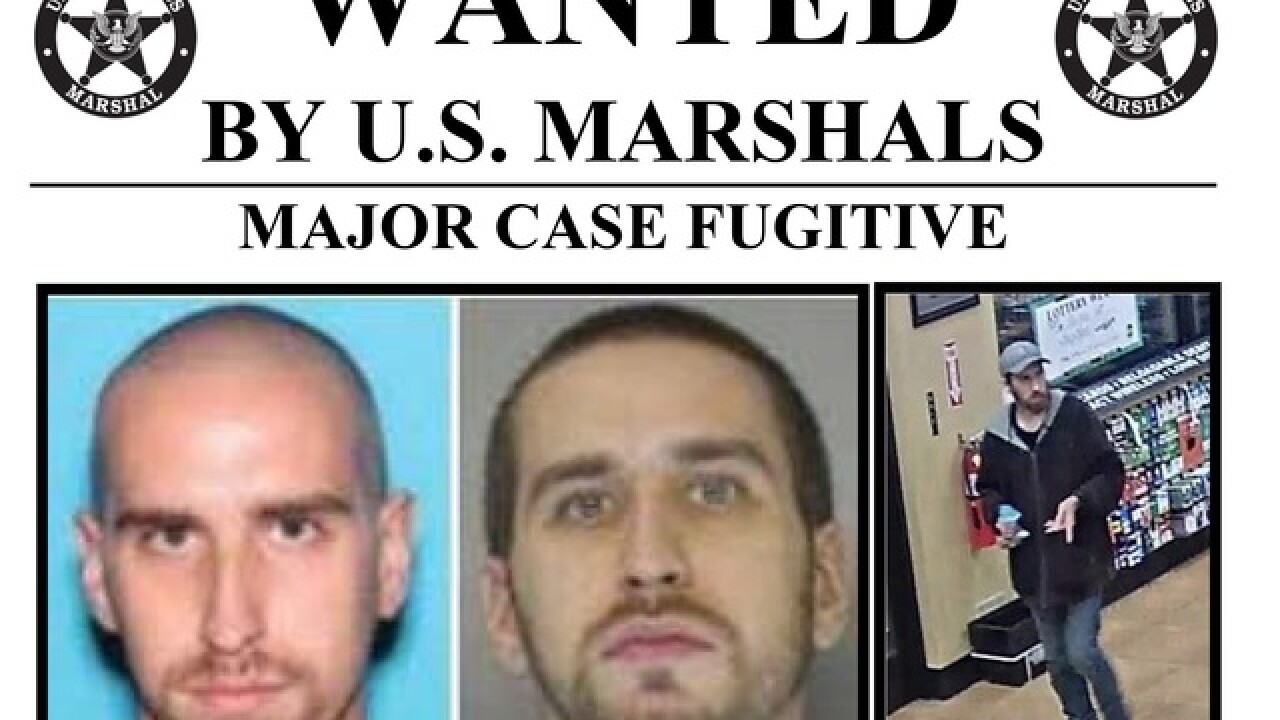 Federal authorities are asking for the public's help locating a Pennsylvania man wanted for threatening the president and other elected officials.

The U.S. Marshals, FBI and U.S. Secret Service are searching for 27-year-old Shawn Richard Christy, who has multiple state warrants in Pennsylvania for burglary, probation violation, and failure to appear for an aggravated assault case. Authorities said Christy threatened to use "full lethal force on any law enforcement officer that tries to detain me."

After threatening Northhampton County District Attorney on Facebook, saying he would put "a bullet in your head as soon as I put one in the head of President Donald J. Trump," a federal warrant was issued for Christy on June 19.

On Aug. 18, federal investigators learned Christy stole a 2001 Jeep Cherokee from Kentucky and ditched it in a wooded area in Nitro, West Virginia.

At about 7 p.m. on Aug. 19, the Allegany Sheriff's Office in Maryland received a call of a suspicious person sleeping in a car in the 13000 block of Winters Lane in Cumberland, but the man realized he was being watched by a citizen and fled. Responding U.S. Marshals identified the man as Christy.

Early Monday, a business man located near Cumberland told police a 1997 GMC Sierra pick up with Pennsylvania plates ZGL-2845 that had been stolen. Christy is considered a suspect in that theft.

Christy is described as 5-feet, 10-inches tall, weighing 160 pounds. He is a white male with light complexion, has a tattoo of a cross on his right upper arm, short dark blonde hair, and a full beard. he speaks with a pronounced list and claims to be a survivalist.

Christy should be considered armed and dangerous. Federal authorities are offering a $20,000 reward for information that might lead to an arrest.

Anyone with information about Christy's whereabouts or who may have seen him should contact 911 immediately or call U.S. Marshals at 1-877-WANTED-2, or call FBI investigators at 215-418-4000.