University System of Maryland appoints new Chair of Board of Regents 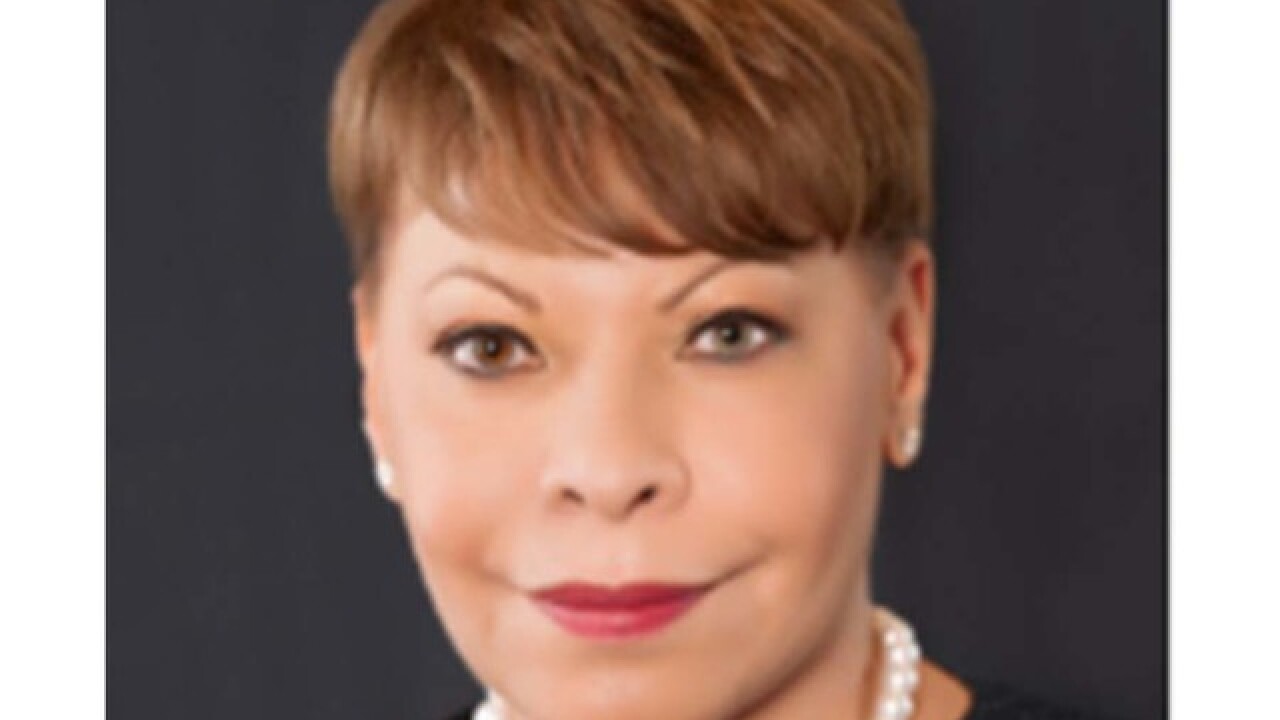 Copyright 2018 Scripps Media, Inc. All rights reserved. This material may not be published, broadcast, rewritten, or redistributed.
<p>Courtesy: University System of Maryland website</p>

The University System of Maryland has announced that they have appointed Linda Gooden as their new Chair of the Board of Regents.

Gooden is a retired Executive Vice President of Lockhead Martin Information Systems & Global Services and Officer of the of the Lockheed Martin Corporation.

She has won many awards for her work in various fields such as the Maryland Business Hall of Fame, Corporate Board Top 50 Women in Technology, Greater Washington Contractor Awards' Executive of the Year, and U.S. Black Engineer and IT Black Engineer of the Year.

Gooden says that she feels honored to have been selected by her peers and released the following statement upon her appointment:

"In its quest to keep an open mind about the facts presented in the two recent reports on the tragic death of Jordan McNair and the University of Maryland, College Park football program, and subsequent interviews with those involved, the board – in the minds of many – lost sight of its responsibility to the university system.

While the board’s decision was far from unanimous, and many members voted a different way, everyone on the board now understands that the board’s personnel recommendations were wrong.

For that, we apologize to the McNair family, the University of Maryland, College Park community, and to the citizens of our state.

Our goal as a board is to govern in a manner that affords every student an opportunity for a safe, affordable, and quality education experience.

Under my leadership, this board will accomplish that goal by recommitting to the principle of shared governance.

In the meantime, I also will be working to set up meetings with stakeholders in Annapolis and at the University of Maryland, College Park and across the system."

Gooden replaces James T. Brady, who resigned from the board last week.

RELATED: University System of Maryland Board of Regents Chair James Brady has resigned