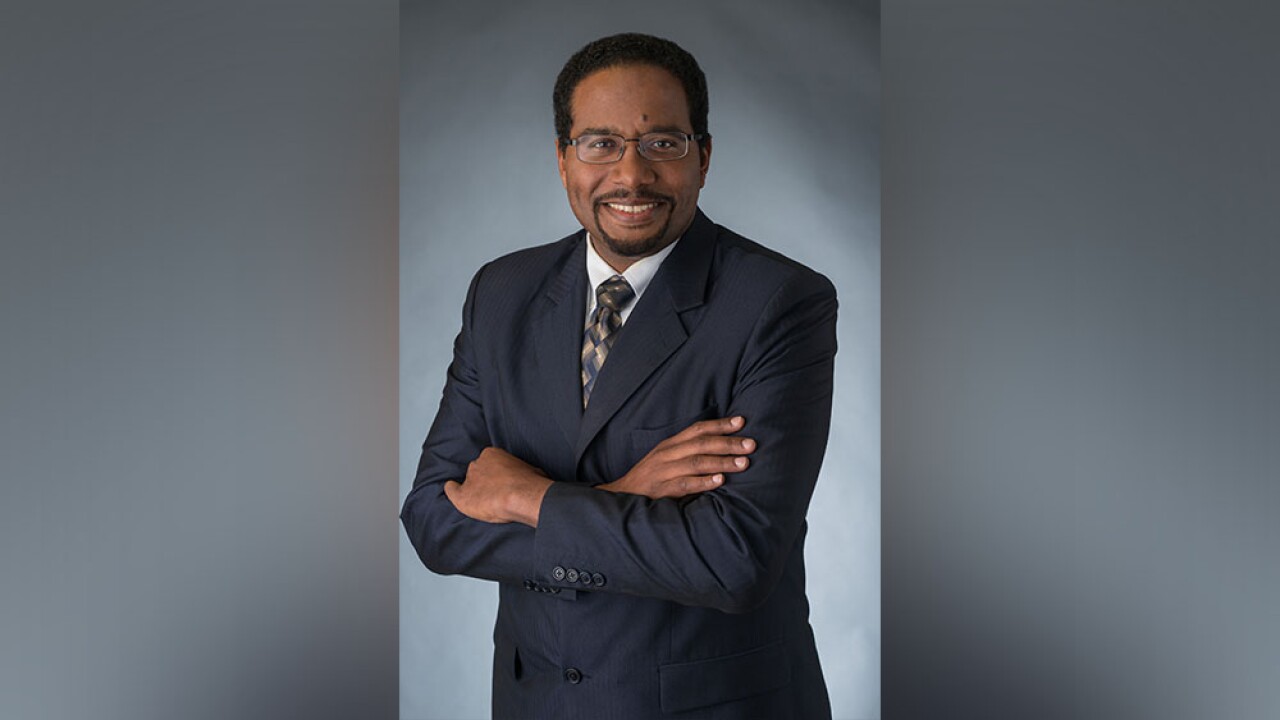 BALTIMORE — The University of Maryland has a new president.

Pines will take over the position on July 1.