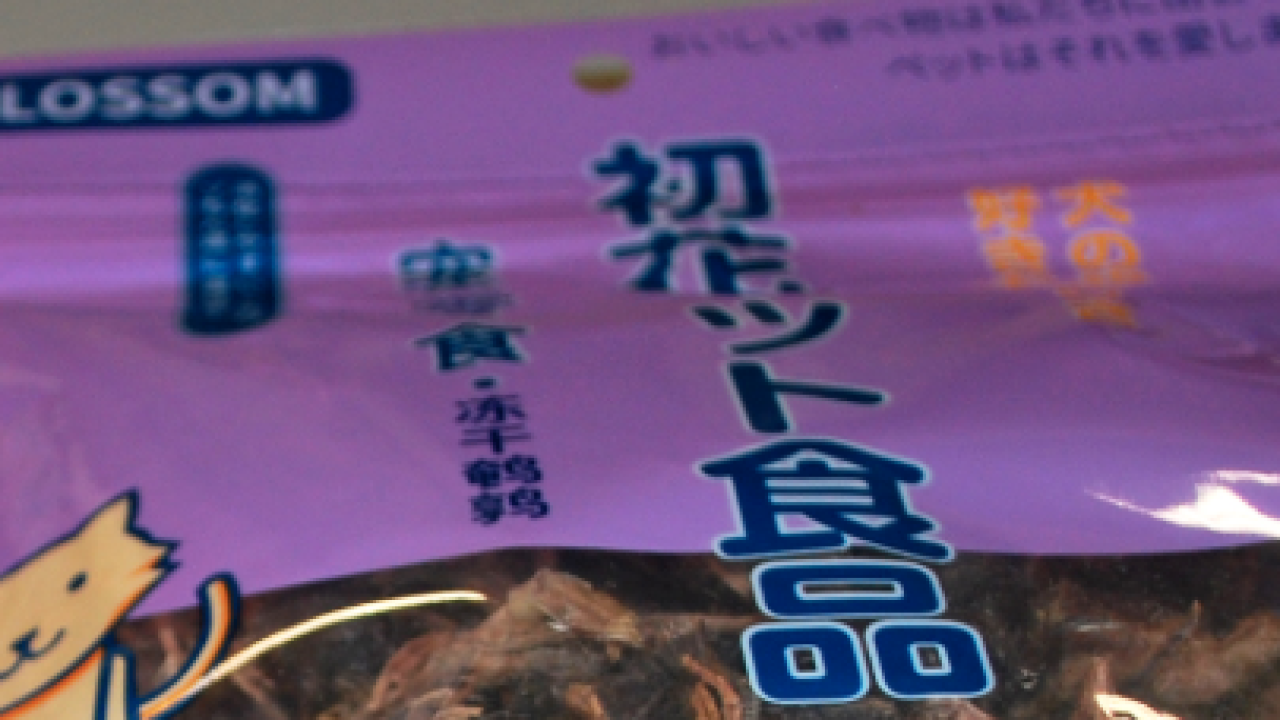 U.S. Customs and Border Protection (CBP) says the traveler arrived on a flight from Beijing, China on January 27 and was going to Prince George’s County.

During a baggage examination, CBP agriculture specialists discovered a package with pictures of a cat and dog that the passenger said was cat food. The package contained a bunch of unknown small birds.

According to CBP, the birds from China are prohibited for import due to the potential threat of highly pathogenic avian influenza. The avian products were seized on behalf of U.S. Department of Agriculture (USDA) and destroyed by incineration, with USDA approval.

“These dead birds are prohibited from importation to the United States as unprocessed birds pose a potentially significant disease threat to our nation’s poultry industries and more alarmingly to our citizens as potential vectors of avian influenza,” said Casey Durst, Director of Field Operations for CBP’s Baltimore Field Office. “Customs and Border Protection agriculture specialists continue to exercise extraordinary vigilance every day in their fight to protect our nation’s agricultural and economic prosperity from invasive pests and animal diseases.”