One dead, others rescued after explosion demolishes homes in NW Baltimore
NewsState 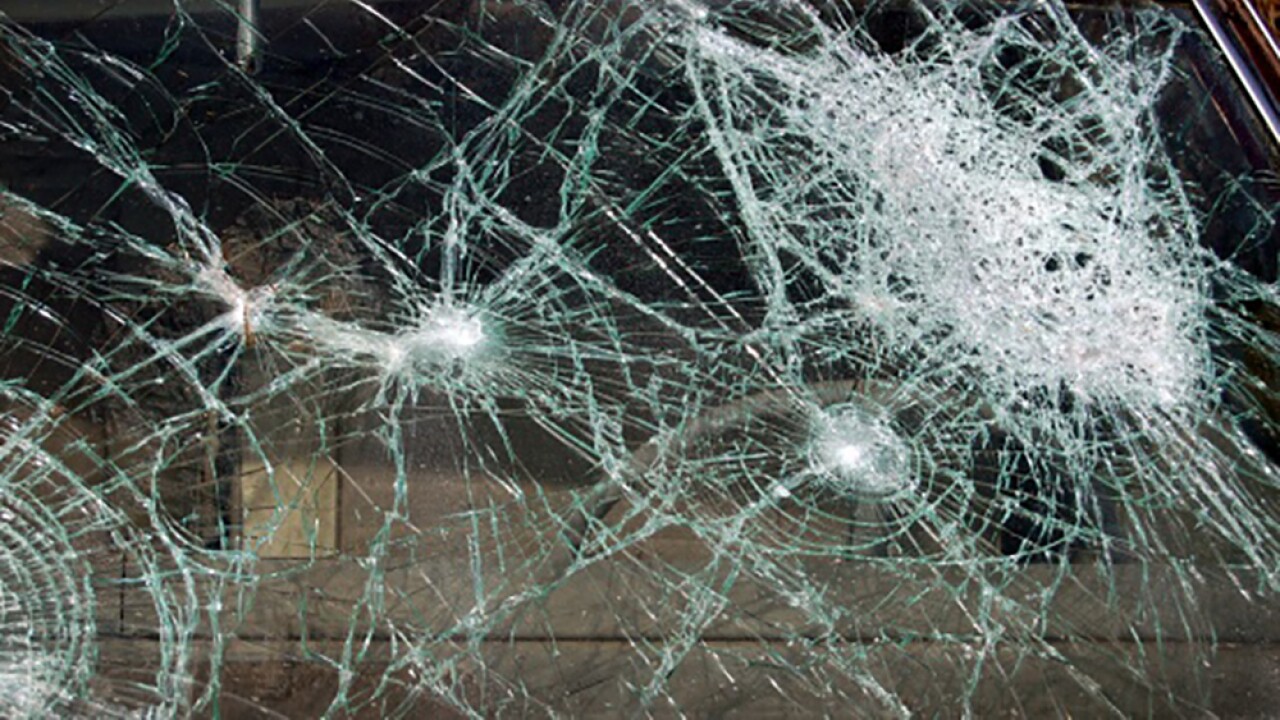 Frederick Barrack troopers were called to Maryland Rt. 31, at Clemsonville Road for a multi-vehicle collision.

When troopers arrived, they learned that there were two vehicles involved in the crash, a white Chevrolet Silverado pick-up truck and a red Toyota Corolla passenger vehicle.

According to MSP, the driver of the Toyota, 20-year-old Duncan Hobby from Sykesville died from injuries. Hobby's two passengers were flown to the University of Maryland, Shock Trauma.

The driver of the Chevrolet truck, Terry Alan Becker of Hampstead, Maryland was not injured in the collision.

The crash is being investigated by TFC. C. Silver of the Frederick Barrack.