Supreme Court to decide on redistricting in Maryland, other states 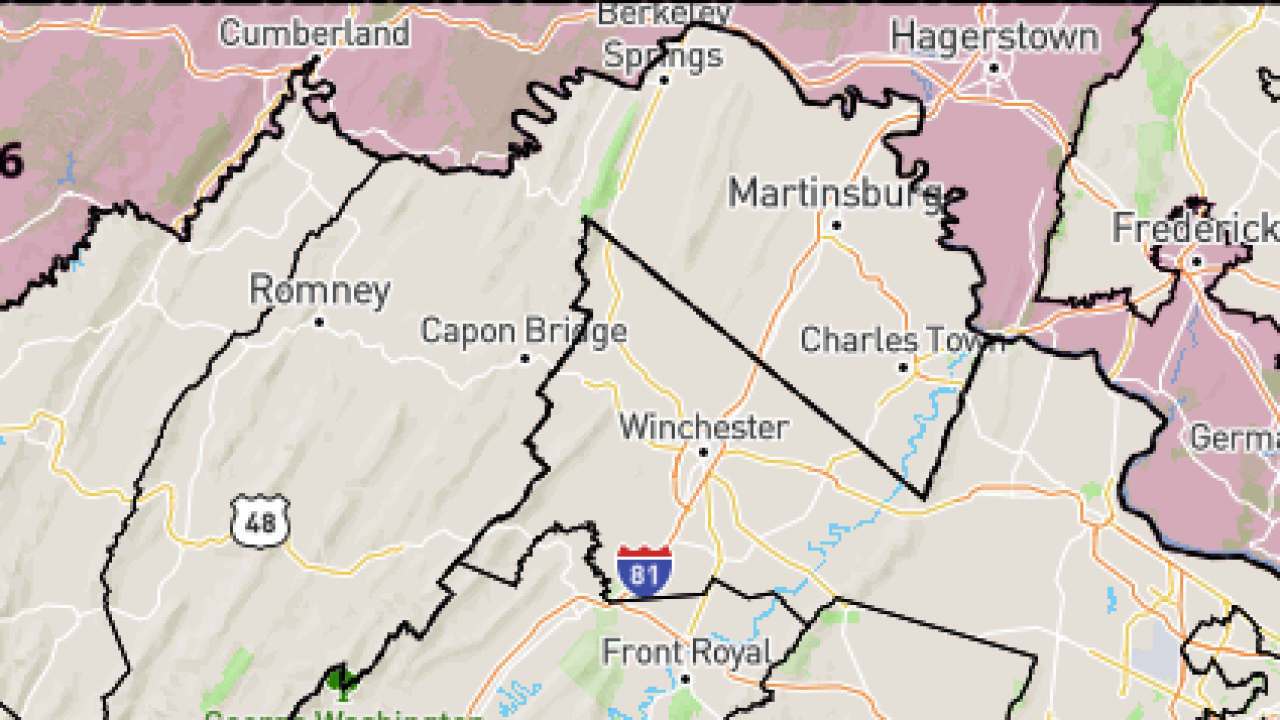 WASHINGTON (AP) — Two issues that could determine the distribution of political power for the next decade await resolution on the Supreme Court's final day of decisions before a long summer break.

Chief Justice John Roberts could well be the author of decisions on both politically charged topics Thursday, whether to allow a citizenship question on the 2020 census and place limits on drawing electoral districts for partisan gain. The census results and the rules by which political districts will be redrawn following the next population count help determine how districts are drawn and where.

Decisions in those cases, which pit five conservative justices appointed by Republican presidents against four liberals appointed by Democrats, could amplify criticism of the court as a political institution, despite Roberts' repeated efforts to combat that perception.