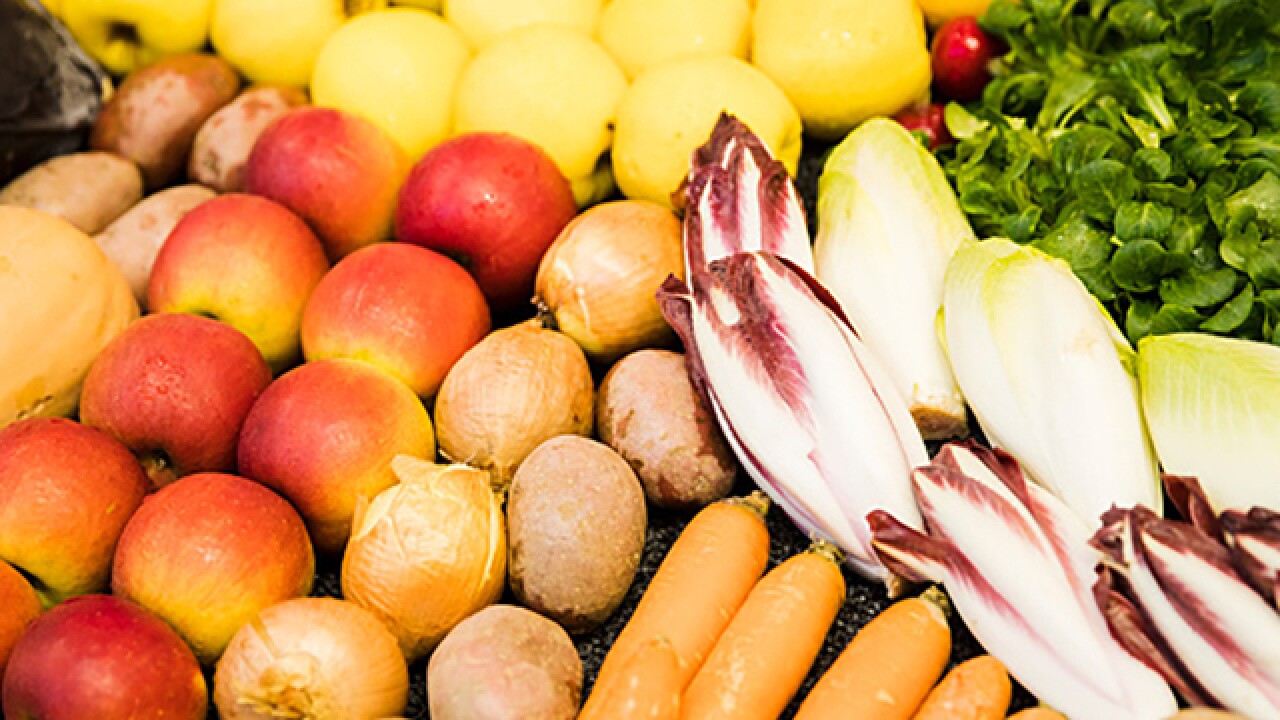 Copyright 2018 Scripps Media, Inc. All rights reserved. This material may not be published, broadcast, rewritten, or redistributed.
NurPhoto
<p>Different vegetables decorate a Swiss stand at the Fruit Logistica 2018 international vegetables and fruits trade fair in Berlin, Germany on February 8, 2017. The fair takes place from February 7-9, 2018 and will be attended from expectedly about 70.000 visitors and professionals. (Photo by Emmanuele Contini/NurPhoto via Getty Images)</p>

In an effort to cultivate a larger share of the Mexican food market, the Maryland Department of Agriculture is seeking local agriculturalists to attend an upcoming tradeshow south of the border, the department said in a statement Monday.

The effort is part of a partnership with the Southern United States Trade Association. Qualified Maryland food producers can utilize a subsidized rate of less than $1,000 to established a full booth, attended a pre-planned individual buyer meeting, and ship up to 50 pounds of food products to the Expo ANTAD & Alimentaria expo running from March 5-7, 2019 in Guadalajara, Mexico.

Qualifying companies must be considered small businesses by the state's Small Business Administration. They must sell a food product that is at least 50 percent U.S. in origin. Producers must register prior to Oct. 5 to get an early bird discount, with the final registration deadline of Dec. 5. The Southern United States Trade Association welcomes companies to also apply for reimbursement of up to 50 percent of airfare, hotel, and marketing costs of attending the trade show.

Goods with the best chances of success at the tradeshow include processed fruit and vegetables, breakfast cereals and mixes, condiments, processed meat products, ingredients, snack foods, and alcoholic beverages.

The United States is Mexico's top trade partner, the department said. Roughly 80 percent of all Mexican exports go to the U.S., and nearly 50 percent of the country's imports come from the U.S. In 2016, more than $12 billion of food products were shipped to Mexico from U.S. producers.