Senators introduce bill to give death benefits to ROTC members in memory of Lt. Richard Collins 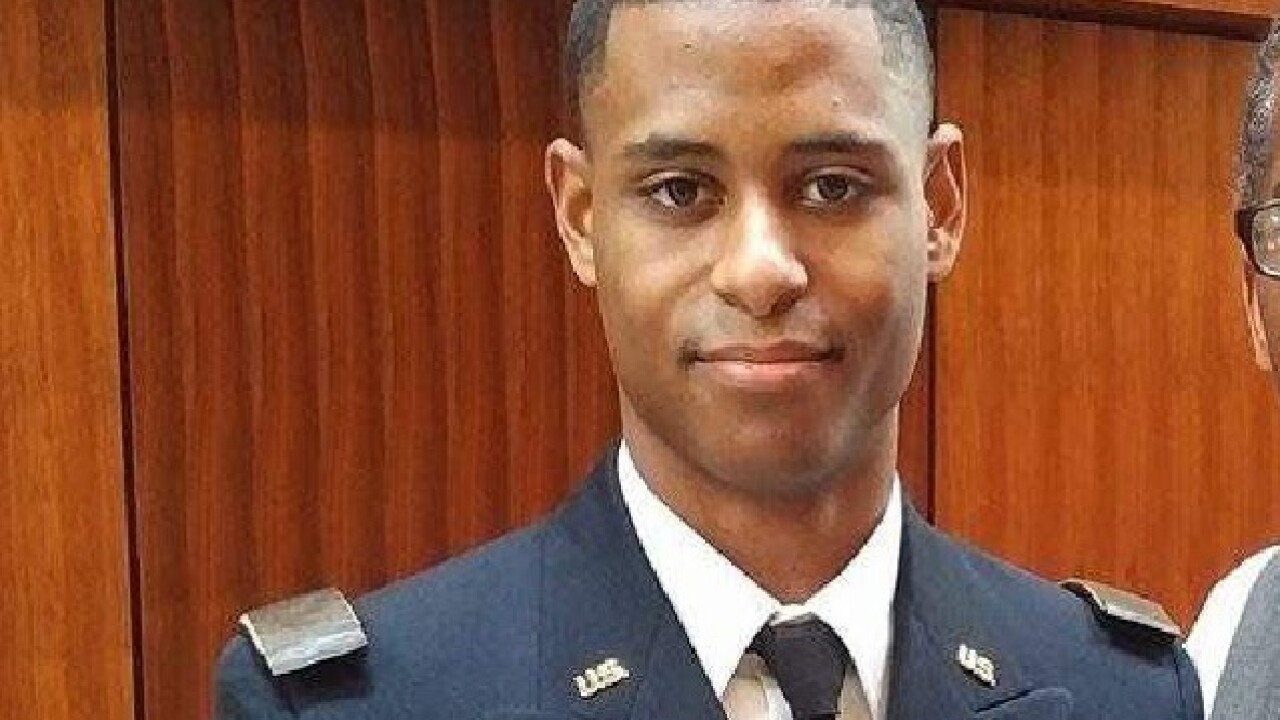 A bill being proposed in the senate would give death benefits to ROTC members.

The Second Lieutenant Richard W. Collins III Memorial Act is dedicated to Richard Collins III, an ROTC student at Bowie State University who had been commissioned into the U.S. Army, but then stabbed to death days before he reported to his first Army assignment.

The legislation would mean that future families in this tragic situation would not have to endure the same fight for recognition as Lt. Collins’ family.

Congressman Anthony Brown (MD-4) has introduced companion legislation in the House of Representatives.

“Through his rigorous ROTC training, Lt. Collins had established himself as a dedicated soldier ready to serve his country. The horrendous circumstances of his death were compounded for his family by a system hamstrung in its attempts to support one of its newest officers,” said Senator Cardin, in a press release.

“Our hope is that this legislation can bring solace to the Collins family and future families who are forced to cope with the untimely loss of a loved one who had made a commitment to serve our nation.”

"Lt. Richard Collins' death was a heartbreaking tragedy. No military family grieving a loved one should have to deal with the added burden of bureaucratic red tape. That’s why I’ve joined my colleagues to introduce this legislation. Together we will continue working with the Collins family and the Army to address this issue," said Senator Van Hollen.

The core of the Second Lieutenant Richard W. Collins III Memorial Act is changing the status for ROTC Graduates so that “a graduate of a reserve officers’ training corps who dies before receiving a first duty assignment shall be treated as a member of the Armed Forces who dies while on active duty.’’