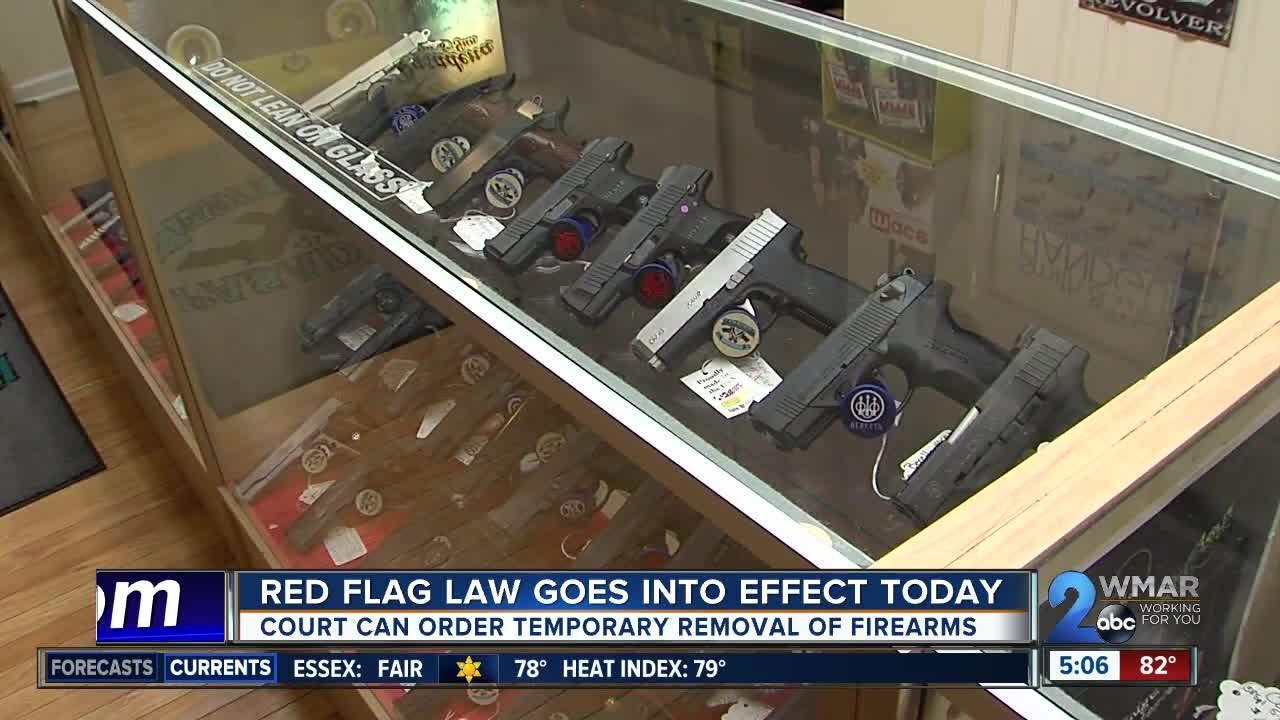 Several new state laws go into effect on October 1, 2018.  One of those is a contentious gun control law that allows for law enforcement to take away a person’s firearms or ammunition. 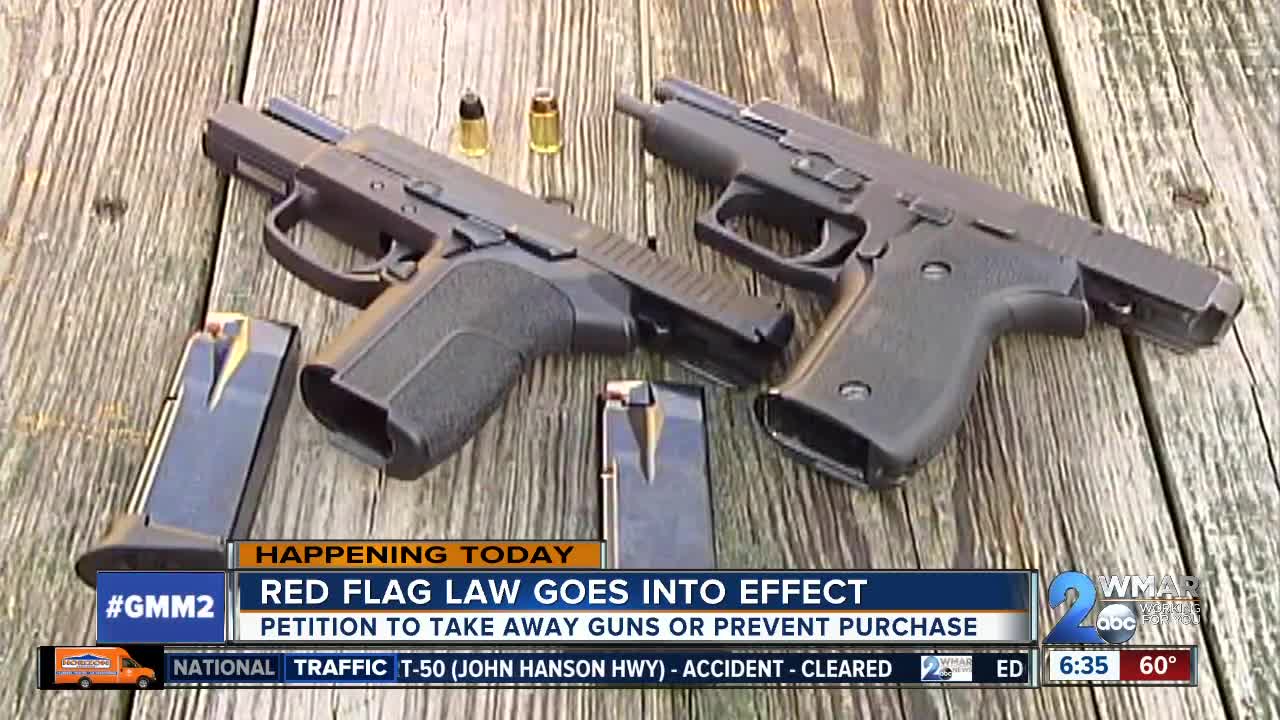 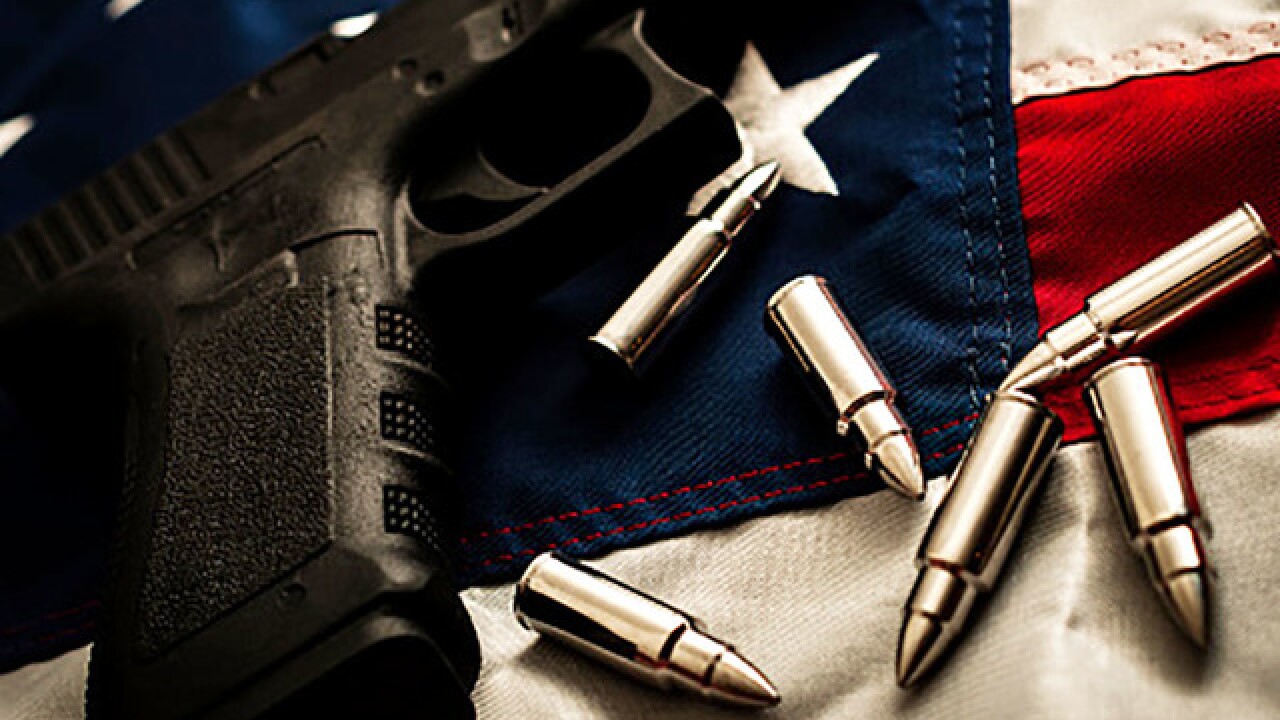 One of those is a contentious gun control law that allows for law enforcement to take away a person’s firearms or ammunition.

Some believe it will help save lives while others argue it violates a person’s rights.

WMAR 2 News spoke with a woman about why she wanted to make a difference and fought for new legislation, along with a man who explained why he fought the bill before the governor signed it into law.

Maryland’s new gun control law, also known as the ‘Red Flag’ law, is the culmination of a lot of blood, sweat, and tears for suicide loss survivor Dorothy Paugh.

“Having lost my 25-year-old son Peter to suicide by gun, as well as my dad, who shot himself over 50 years ago when I was a little girl,” Paugh said,

Paugh was nine-years-old when she said her father lost his job and told her mother that he was going to kill himself.

“He went and bought a handgun, and she was distraught, She called his best friend, she called our priest, and they both came to the house, and talked with my dad, but they did not ask for his gun,” Paugh said.

Those personal tragedies inspired Paugh to email her state delegate, Geraldine Valentino-Smith, and ask her to support a law that would provide an intervention.

Meanwhile, Maryland Shall Issue president Mark Pennak believes the law could be abused as a legal weapon against someone.

Giving rights to some, while taking it away from others is another concern some have about the “Red Flag’ law.

“The gun owner within a matter of just a few days will get to present their side to a judge,” Paugh said.

Since the bill is now law, anyone seeking to challenge it would have to be someone who had their guns or ammunition taken away by a judge to present their arguments in court.