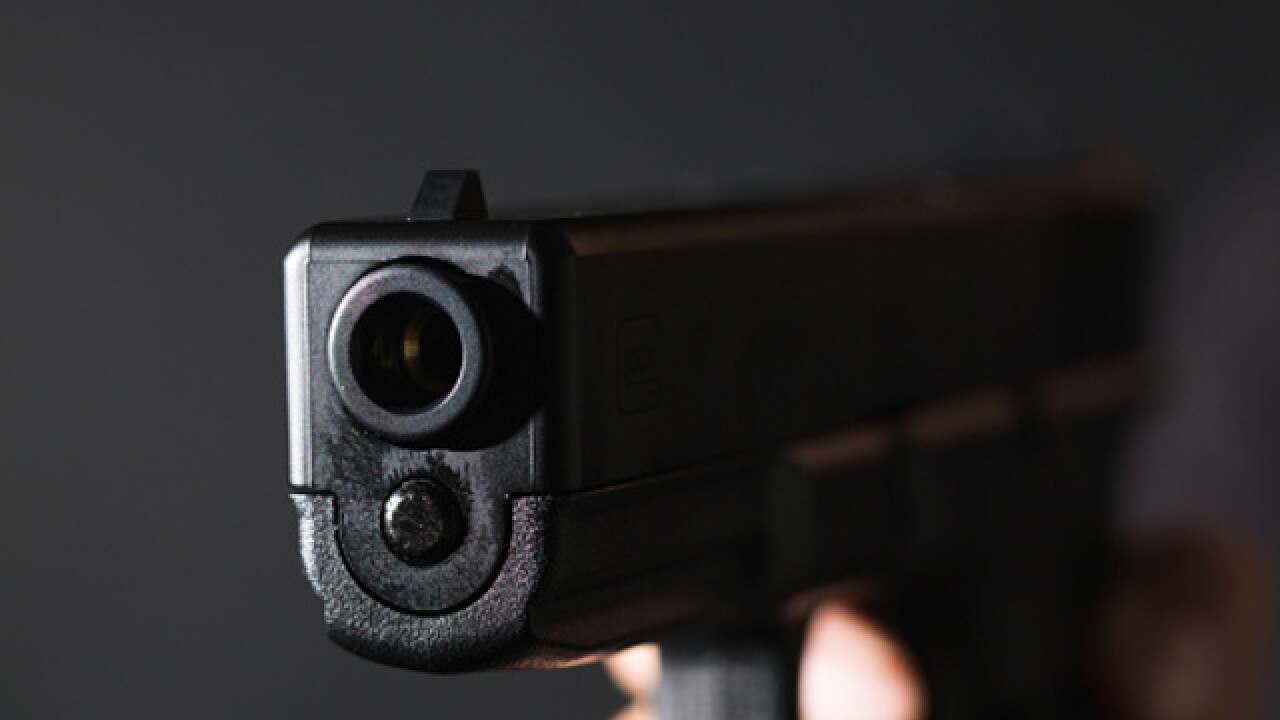 Police say a teenager who took a stolen, loaded gun to a Maryland high school near Washington has been charged as an adult with several offenses.

Teenager Charged with Possession of Stolen Handgun at Paint Branch High School
*Note: a photo of the suspect will not be released due to his age*https://t.co/Nriz0ZozXs

Police spokesman Rick Goodale tells WTTG-TV that the Silver Spring boy is not a Paint Branch student, and he fled after offering a fake name and student identification number. He was arrested off-campus and charged with possessing a stolen handgun and other offenses. It is unclear if he has a lawyer.

The school's principal told parents in a letter that she commends the security staff for their vigilance.