Paying the price for the opioid crisis 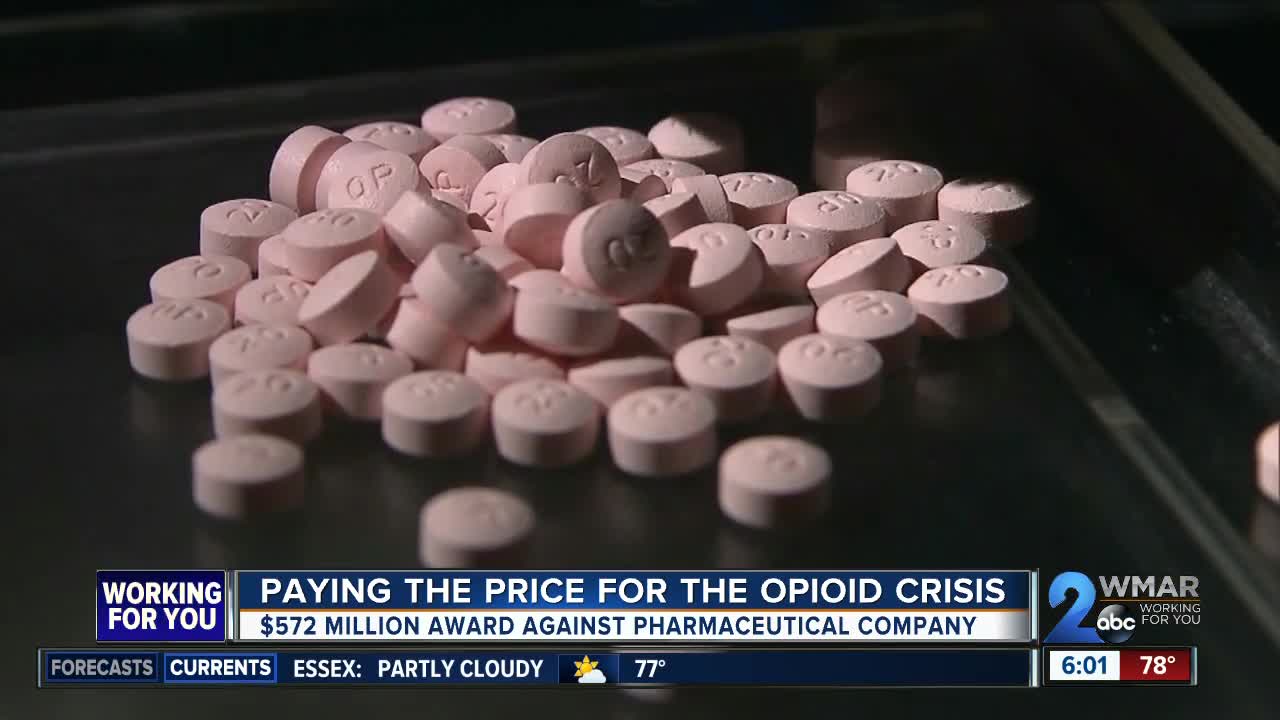 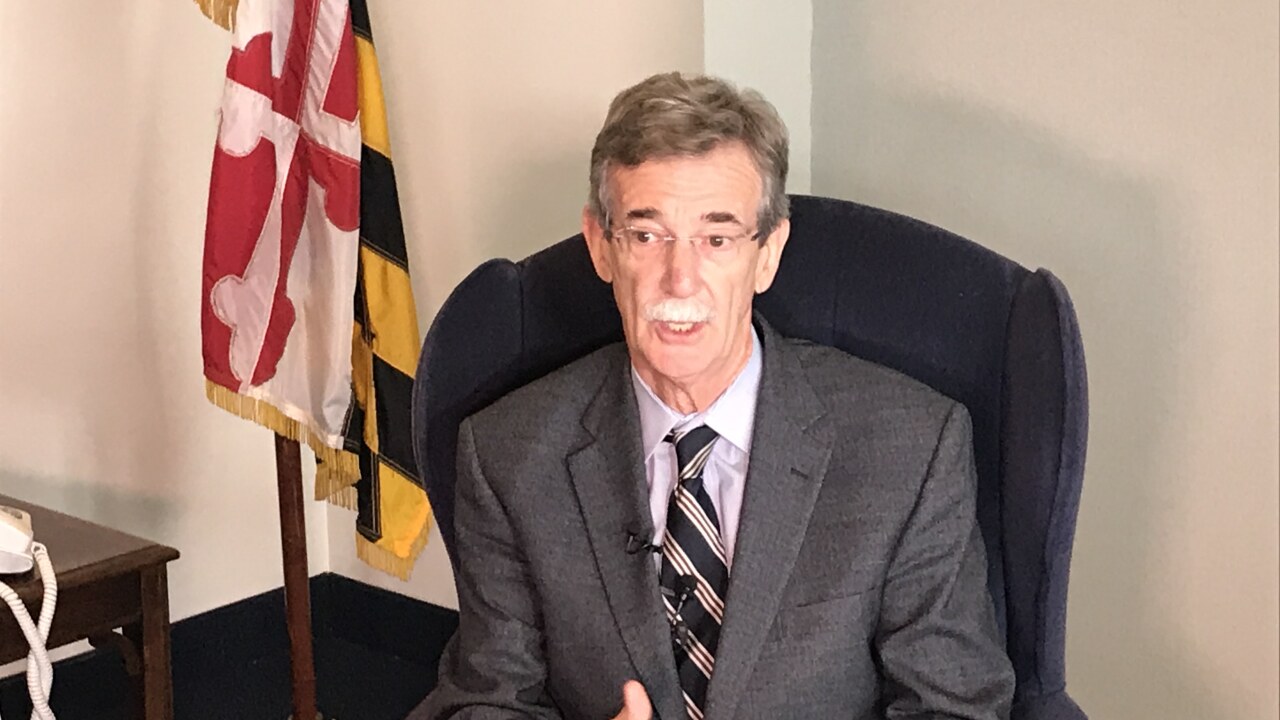 BALTIMORE — Some doctors who peddled pills for profit driving opioid addiction have paid the price for it with their freedom, and now a judge in Oklahoma has decided Johnson & Johnson should pay $572 million for its role in that state alone.

"The verdict in Oklahoma, if it stands up, will establish facts that we won't have to prove again in Maryland so that J&J's liability will be established in Maryland, and we may only have to prove damages," said Frosh.

The attorney general has targeted Purdue Pharma with a similar suit, alleging it marketed drugs like OxyContin through unfair and deceptive trade practices.

"The companies engaged in a campaign---an advertising, promotional campaign and in one case, they hired doctors by flying them out to Vegas or resorts, paying them to speak, sometimes the audiences of just their staff, in order for them to prescribe more opioid medication," Frosh said.

Medication, which may have created a public nuisance while causing addiction and death.

While Oklahoma was the first to bring Johnson & Johnson to court, Frosh believes Maryland could be one of the first to take Purdue Pharma to trial.

"Maryland has a strong position in that we have an administrative action that's available to us that gets us to trial quickly,” Frosh said. “We hope to be able to get to trial with Purdue before the end of the year."

Johnson & Johnson has already pledged to appeal the Oklahoma ruling, and the Maryland attorney general is quick to point out that holding opioid manufacturers responsible for their alleged roles in the epidemic will likely take a matter of years.