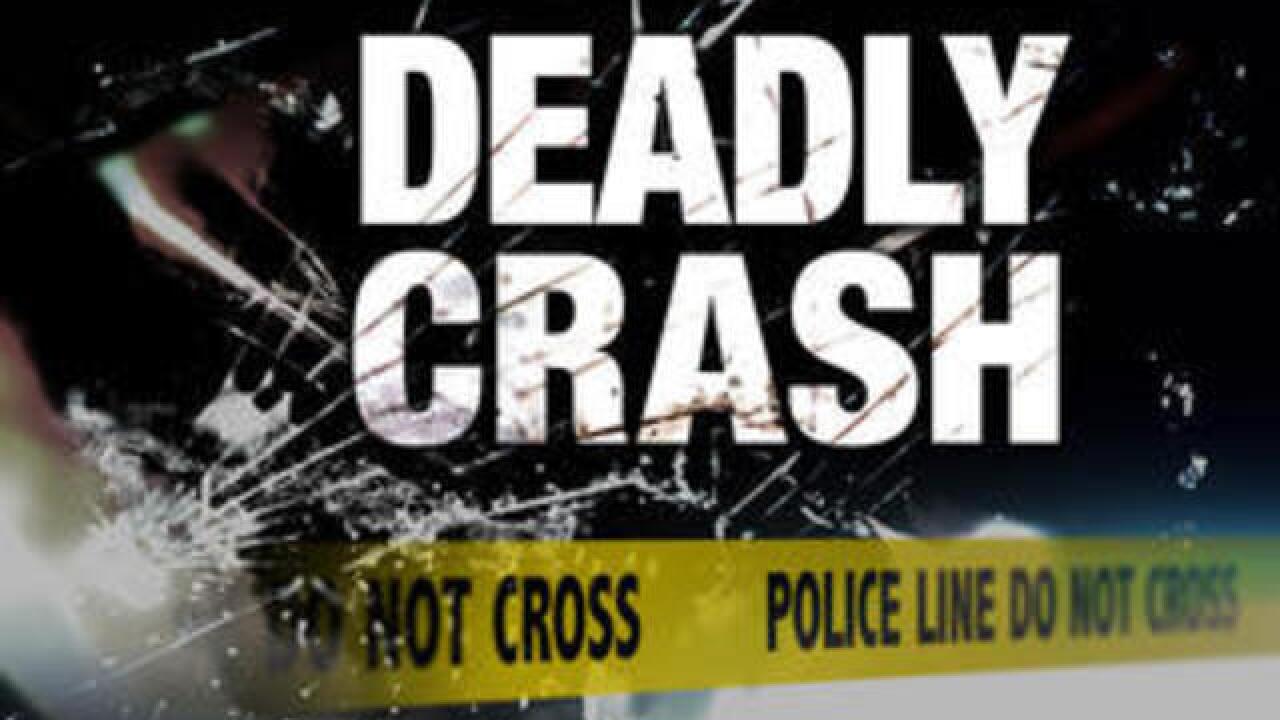 One man is dead and three others are injured after a driver ran a red light, hitting a tractor-trailer early Wednesday morning.

Police say 23-year-old William Sterling Boyd from Baltimore was driving east along Ocean Gateway and Route 322 around 3 a.m. when witnesses say he ran a red light, hitting a tractor-trailer.

The tractor-trailer was driven by David Logan White who suffered minor injuries and was taken to a local hospital.

Boyd had two passengers in his car, 22-year-old Cameron Randolph Watkins and another man who has not been identified. Boyd and Watkins were trapped in the car and were transported to the Trauma Center in Baltimore by helicopter.

The third unidentified passenger was pronounced dead at the scene.

Police say they cannot rule out alcohol or a controlled dangerous substance as being a contributing factor to this crash.