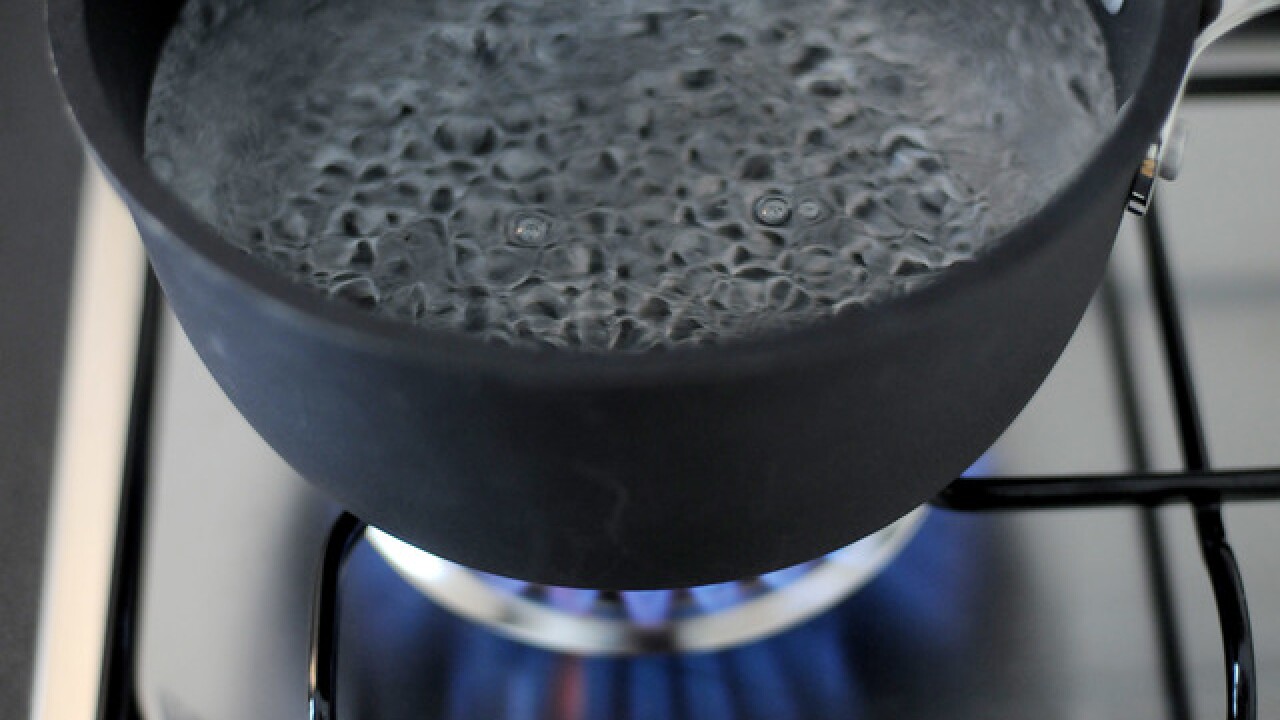 Copyright Getty Images
Vittorio Zunino Celotto
<p>MILAN, ITALY - JANUARY 08: In this photo illustration water comes to the boil on a gas stove on January 8. 2009, in Milan, Italy. On New Year's Day Russia cut the supply of gas to Ukraine who in turn closed the last of four transit lines for Russian gas into the European Union. Russian gas monopolist Gazprom accused the Ukraine of stealing the gas intended for the export for is on purposes. (Photo by Vittorio Zunino Celotto/Getty Images)</p>

Parts of Thurmont, Frederick County are under a boil water advisory until further notice.

The boil water advisory impacts the following areas in Thurmont:

The advisory is due to a water main break.

Everyone in the impacted areas should boil their water before drinking, cooking, making ice or preparing baby food.

Tap water should be boiled for at least one minute after the water reaches a rolling boil.