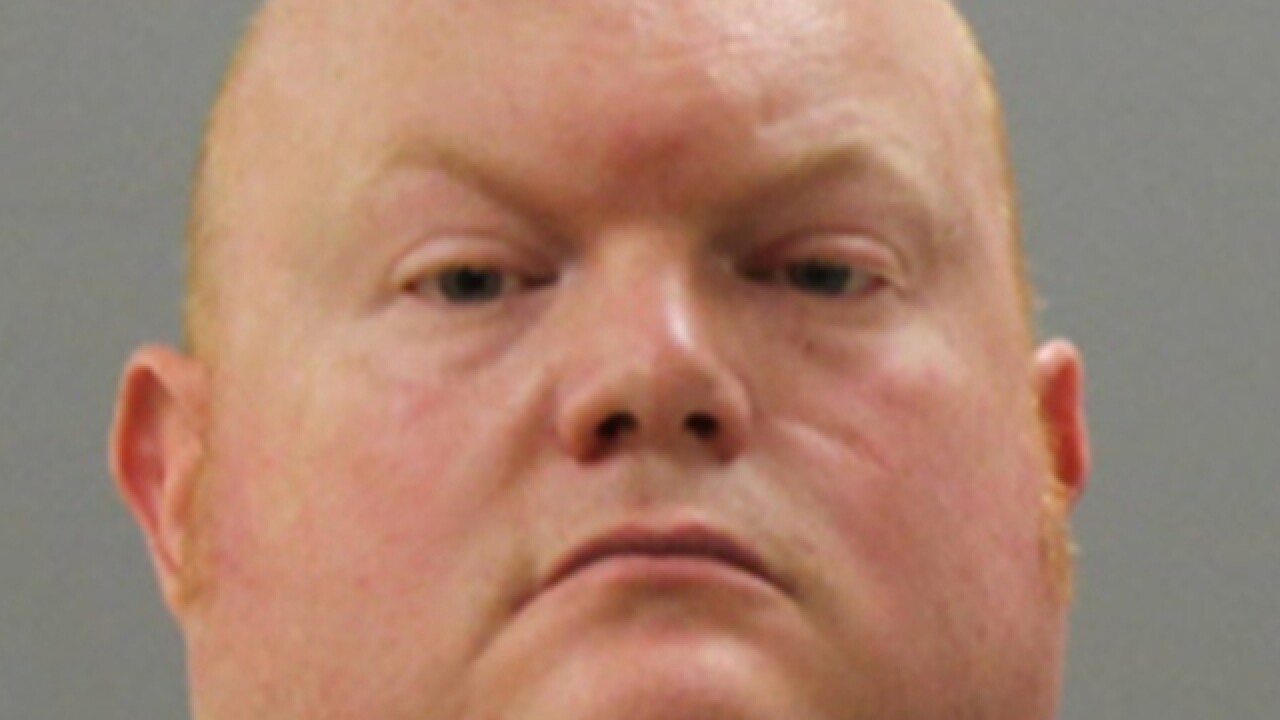 A Fairfax County police officer has been arrested and charged for the death of his baby girl.

According to officials, 38-year-old Jason Colley of Monrovia, Maryland turned himself in to authorities Wednesday morning after an investigation led officials to suspect him in the death of 6-month old Harper Colley.

The Maryland State Police notified Fairfax County Police of the criminal investigation and they relieved Colley of his duties as an officer and placed him on paid administrative leave.

“The charges Colley faces are abhorrent.  This afternoon I served Colley notice of separation from employment in accordance with Fairfax County Personnel Regulations and the Code of Virginia," said Chief Edwin C. Roessler Jr.

Colley is being held on a $100,000 bond. He is still awaiting a trial date from the Circuit Court of Frederick County.