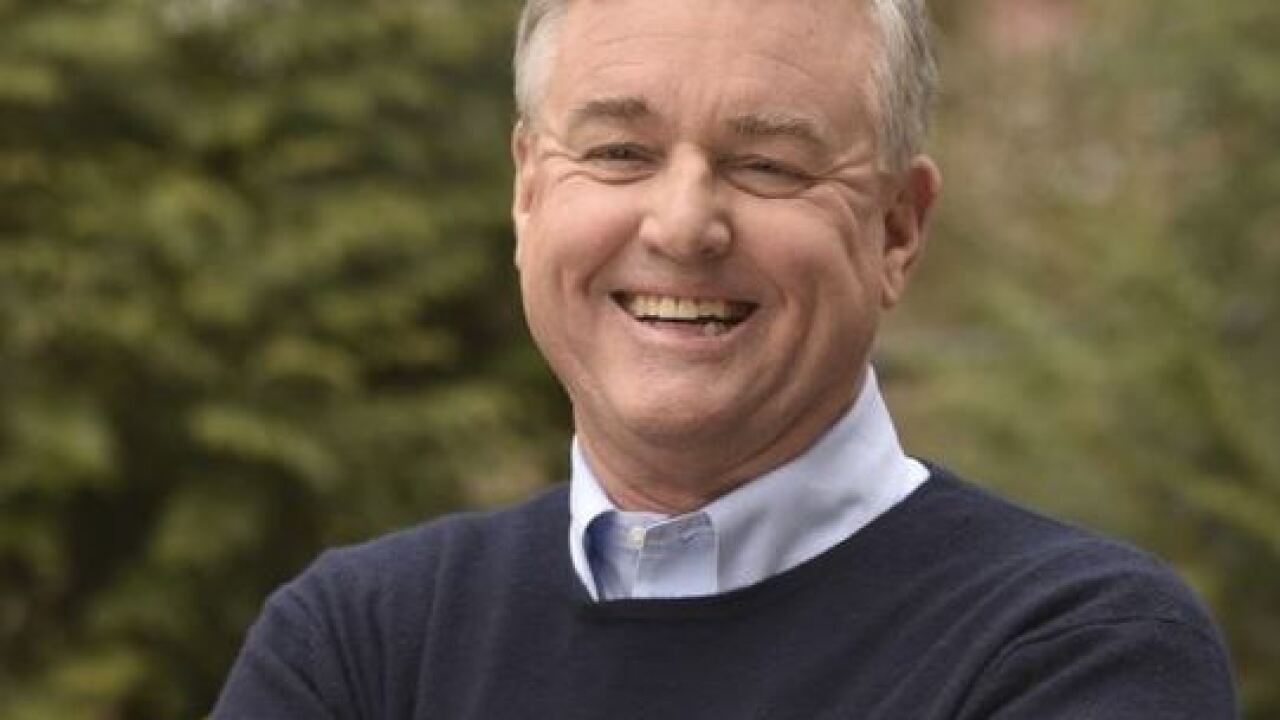 Copyright 2018 Scripps Media, Inc. All rights reserved. This material may not be published, broadcast, rewritten, or redistributed.
<p>Courtesy of David Trone for Congress. </p>

The Democratic nominee for a Maryland United States Congressional seat has cancer.

David Trone is running for Maryland's sixth district, which compromises all of Garrett, Allegany and Washington Counties and portions of Frederick and Montgomery.  The seat is currently held by John Delaney (D).

In a released statement, he revealed being diagnosed with cancer on June 25.

An abnormal lab result led to additional tests, that discovered a tumor in the urinary tract. Since the diagnosis, Trone has undergone chemotherapy at Johns Hopkins Hospital.

Trone's campaign says the tumor has significantly reduced in size as result of the treatment. The candidate is expected to have a surgical procedure, removing a kidney on the affected side of the urinary tract.

Doctors according to the Trone campaign don't believe he will miss extended time on the campaign.