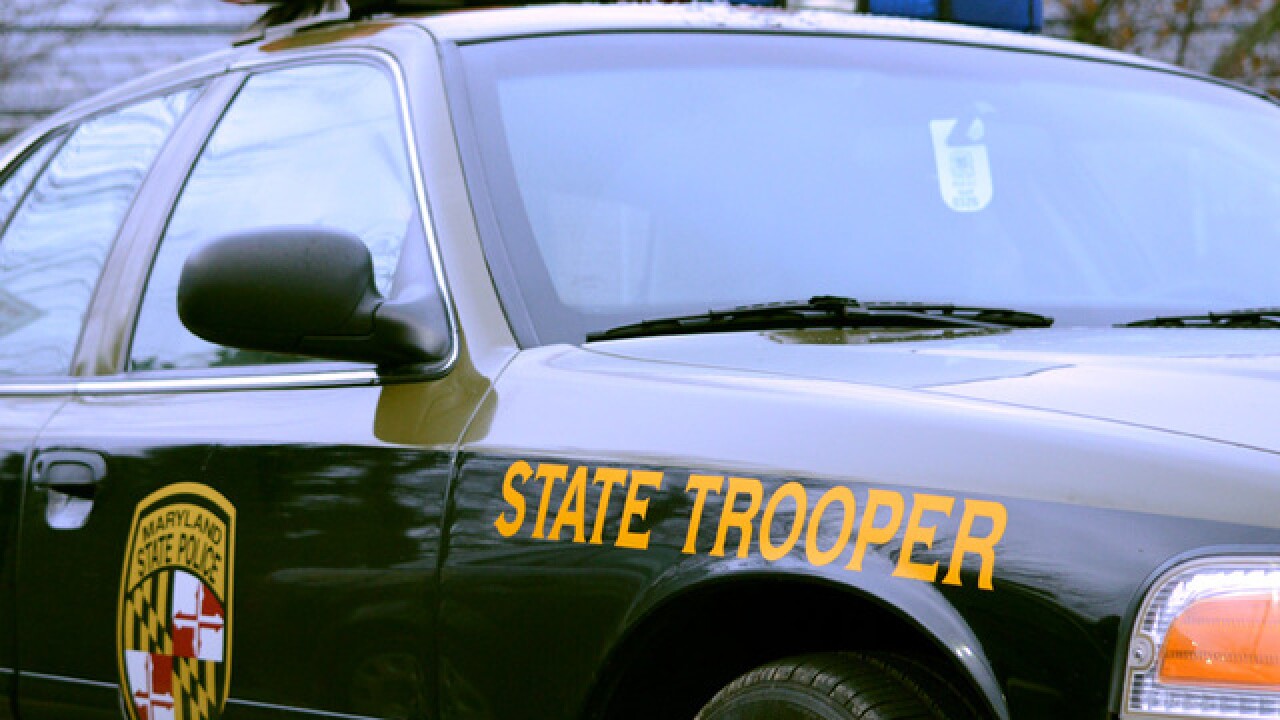 A union official says civilian pilots who fly helicopters for the Maryland State Police are in short supply, leaving the unit without reserve capability.

Maryland State Police spokeswoman Elena Russo confirmed to the Herald-Mail the MSP Aviation Unit has 14 vacancies and will soon fill eight of them.

Helicopter pilot Rick Bartlett is the union local's president. He says each of Maryland's seven bases are required to have four pilots on duty 24 hours a day.

He says the vacancies have driven up overtime costs and led existing pilots to leave for the private sector. He also says troopers have performed "well-being checks" at pilots' residences to press them into service without previous notice. Russo denied knowledge of that.