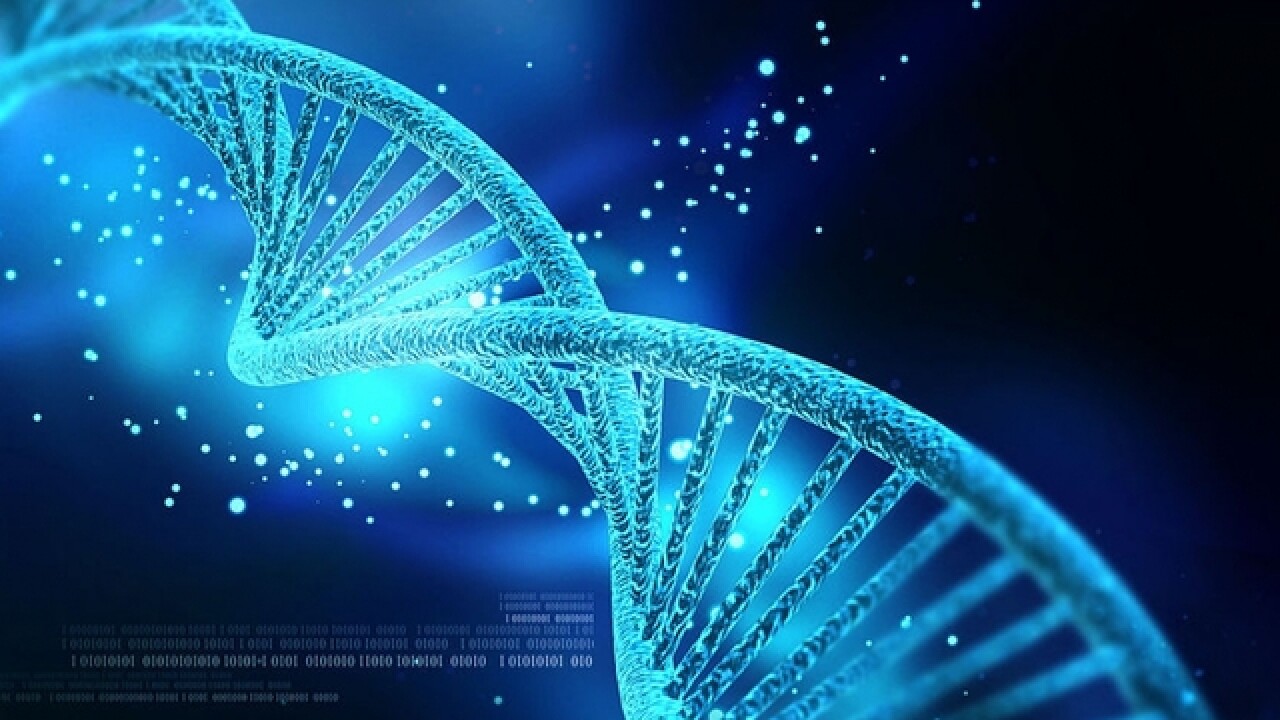 A milestone for Maryland's DNA database. It has now recorded 6,000 positive comparisons or hits.

Earlier this month, scientists at the Maryland State Police Forensics Science Division forwarded information to detectives that the 6,000th positive DNA comparison through the use of Maryland's DNA database was connected to an open 2012 robbery.

Specifics in the case can't be released as the investigation is ongoing and the suspect hasn't been charged.

Maryland’s DNA database was established by law in 1994 and the first positive comparison occurred in 1998.  It was eight years later, in August 2006, when State Police scientists reached the 500th hit.

As of mid-January 2018, there were 126,447 convicted offender DNA profiles in CODIS.  Current Maryland law requires all persons convicted of a felony, fourth degree burglary, or breaking/entering of a motor vehicle to submit a DNA sample that becomes part of the DNA database.