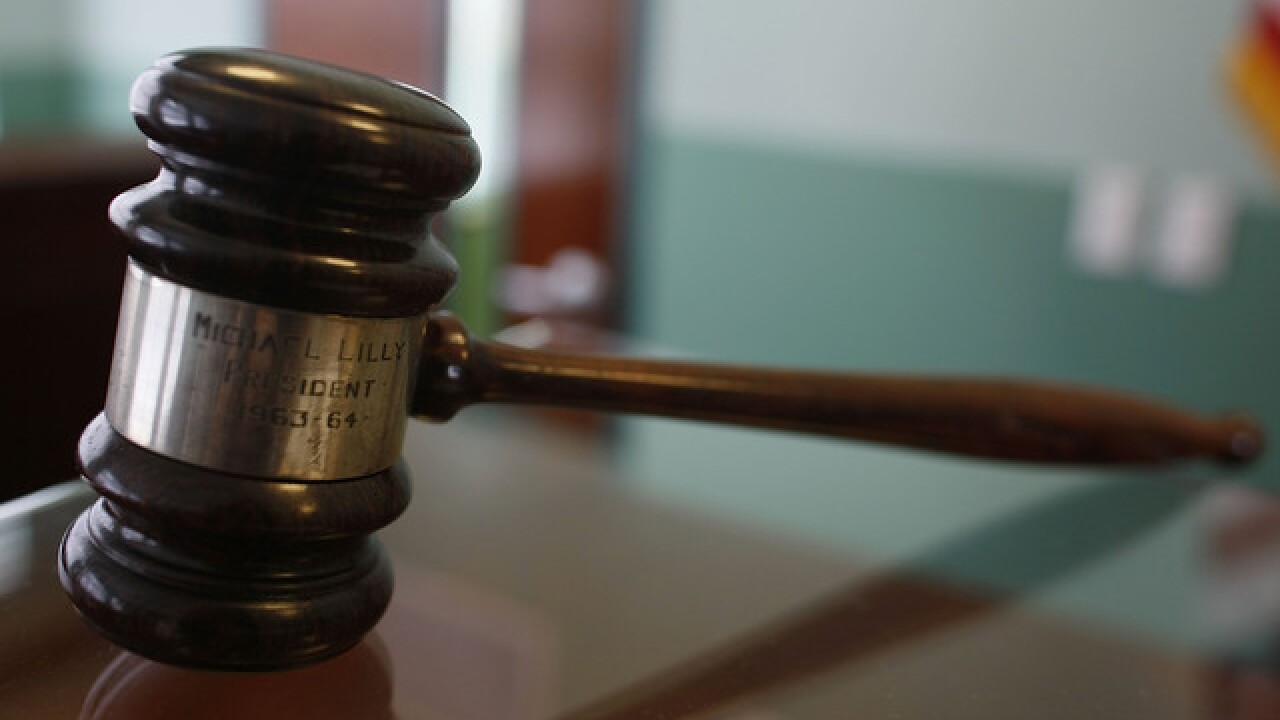 According to the U.S. Attorney for the Southern District of Florida, 35-year-old Eric Lin of Clarksburg, admitted that from May 30, 2019, and August 14, 2019 he made threatening Facebook posts to injure and kill a South Florida resident and a mass shooting to kill all Hispanics in Miami and other places.

Lin's post included: “I’m coming to Rape and kill you” and “I will stop at Nothing until you, your family, your friends,, your entire WORTHLESS LATIN RACE IS RACIALLY EXTERMINATED!”

He faces a maximum of five years in prison and three years of supervised release. Lin's sentencing is scheduled for March 30, 2020 at 9:45 a.m.