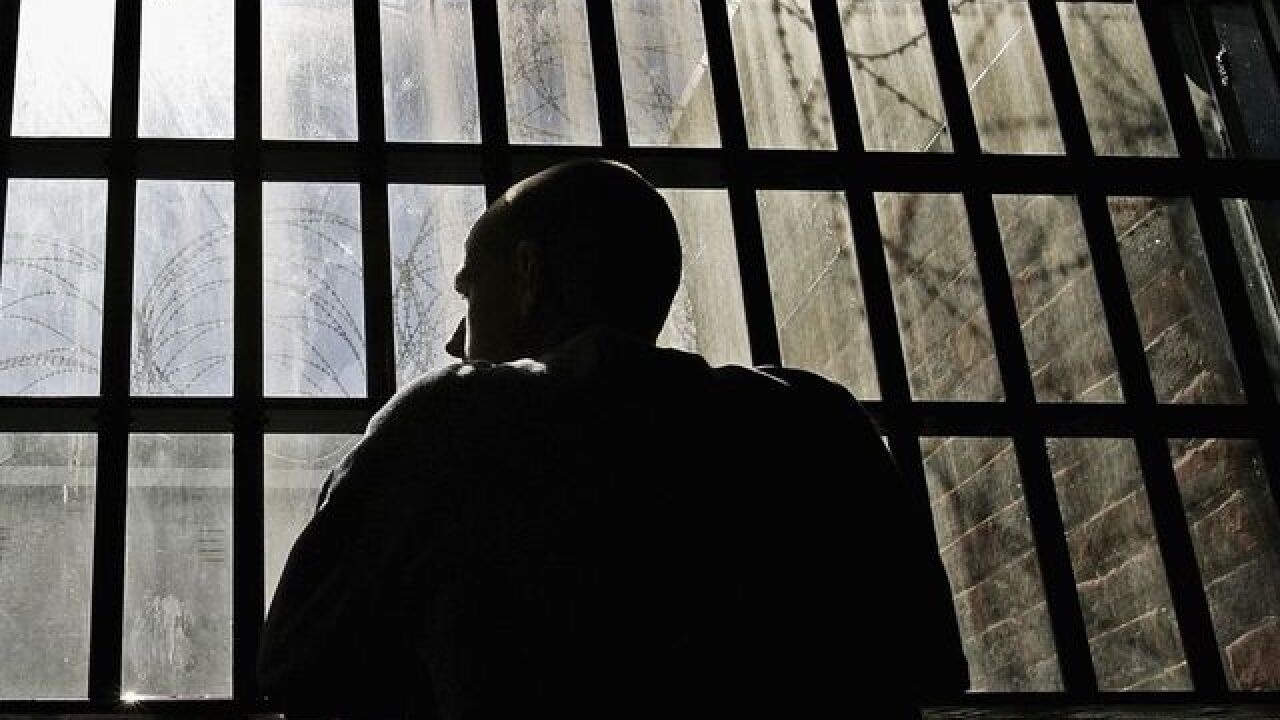 Maryland prison officials have announced the end of a new policy that restricts inmates' access to books.

The Daily Record of Baltimore reports the Monday announcement comes less than two weeks after the state's American Civil Liberties Union called for the policy to be scrapped. The organization previously threatened a lawsuit if the policy wasn't rescinded by Monday. It will be revised to increase the screening process for books received through the mail.

The Department of Public Safety and Correction Services announced the policy in April, citing employee and inmate safety concerns. The policy sought to block access to smuggled drugs. It only allowed inmates to order books through two approved vendors with limited access to titles. Books from other sources, including family, could no longer be received.