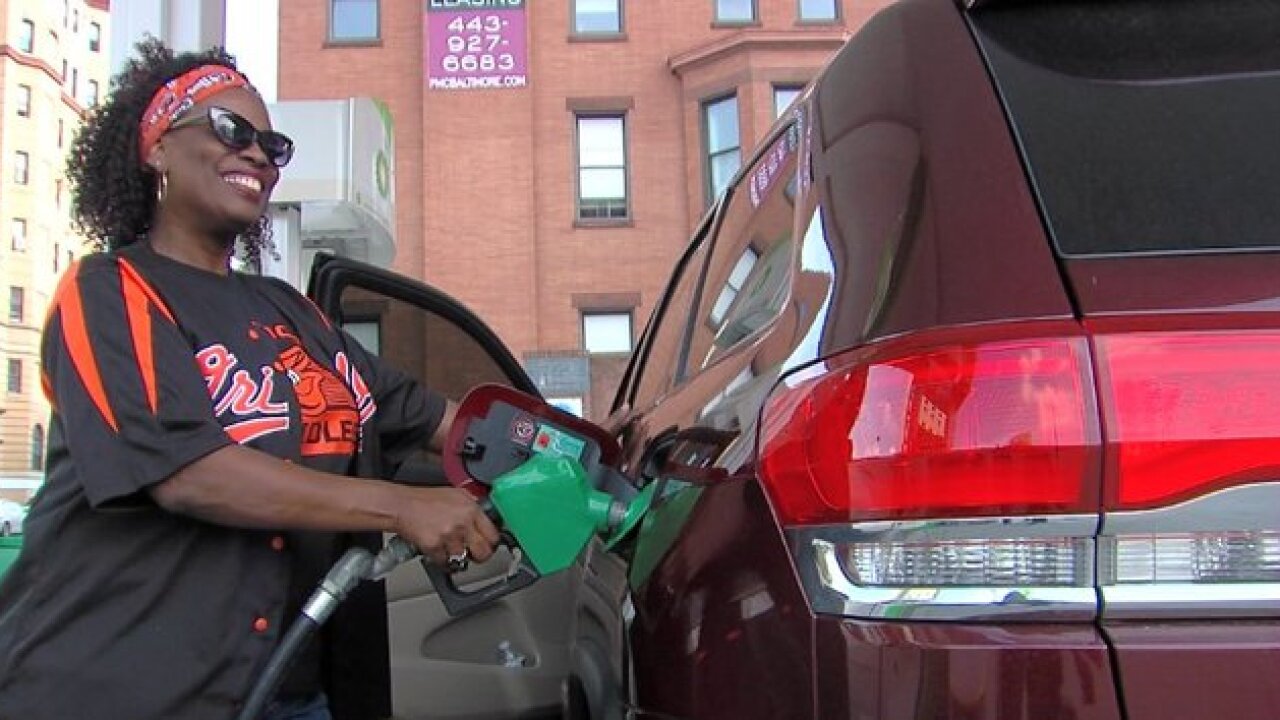 Copyright 2017 Scripps Media, Inc. All rights reserved. This material may not be published, broadcast, rewritten, or redistributed.
Brendan McNamara/ABC2 News

As Labor Day weekend travel looms, Maryland drivers are starting to read 'em and weep. A gallon of regular gas is on the way up, after Hurricane Harvey shut down several Texas oil refineries.

"The gulf coast region is the Mecca of the U.S. oil refinery industry, so when that shuts down there is a ripple effect across the country," says Christine Delise with AAA Mid-Atlantic.

Maryland gas prices jumped 7 cents a gallon on average in just one night, according to Delise, after flooding closed down the Colonial Pipeline on Wednesday. That means 100 gallons of gasoline per day is not flowing up the east coast and into the state.

Since the storm began, Delise says Maryland prices have jumped 14 cents a gallon and they are expected to rise even further.

"AAA anticipates prices will likely increase another 15 cents per gallon heading into the week," she said.

Some stations may be raising prices now in anticipation of lower supply, Delise says.

Thursday, the Department of Energy said it will send 500,000 barrels of oil from national reserves to a Texas refinery that is still operating. It hopes that will slow price hikes until other refineries come back online.