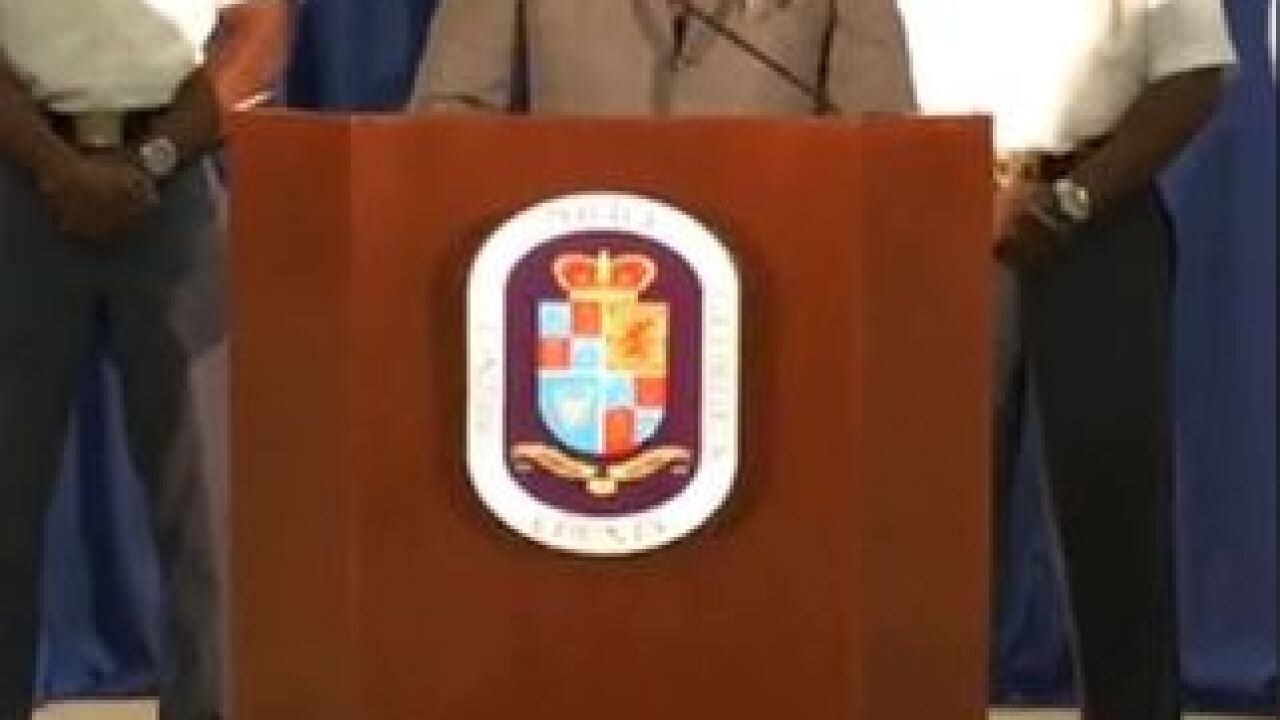 A man who shot two police officers as they executed a search and seizure warrant at his home, will not be charged.

Stawinski said a drug investigation led his officers to a home in the 2700 block of Lorring Drive in District Heights at around 10:30 p.m. Wednesday.

Prior to entering the home, officers reportedly announced their presence and received no answer. Units then made entry at which time they were met by a man armed with a shotgun who fired, striking two officers. One officer, identified as Daniel Siculietano returned fire, but missed. One of the wounded officers was treated and released, while the second one has undergone arm surgery and remains hospitalized. Officer Siculietano, a 7-year-veteran and member of the Special Operations Division has been placed on administrative leave, pending the outcome of a standard internal investigation.

According to Stawinski, immediately upon learning the individuals he had shot were police, the occupant dropped his firearm and surrendered. At one point Stawinski said the man even yelled through a window to other officers on scene, that they were at the wrong house, begging them to not come in and harm his daughter.

The investigation "drew the wrong conclusions" according to Stawinski. As for why the man didn't initially answer the door, police believe he and his daughter fell asleep in front of a television and didn't hear officers knock.

After gathering all the information, the Prince George's County Police Department and States Attorney's Office concluded the man will not face charges.

As result, Stawinski says he has ordered a departmental moratorium on all pending search warrants for approximately 24 to 48 hours. The order will allow the department to review its current vetting methods and practices on corroborating and determining accurate information prior to executing a search and seizure warrant, to prevent such an incident from occurring again.