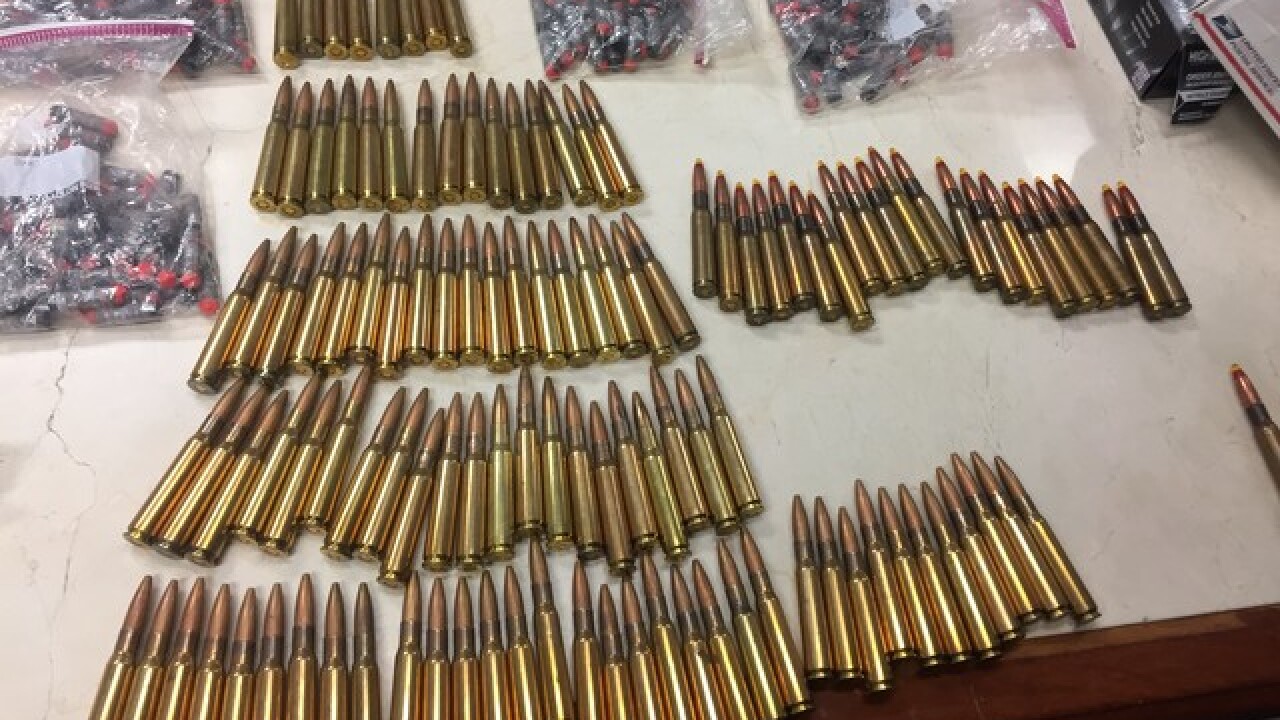 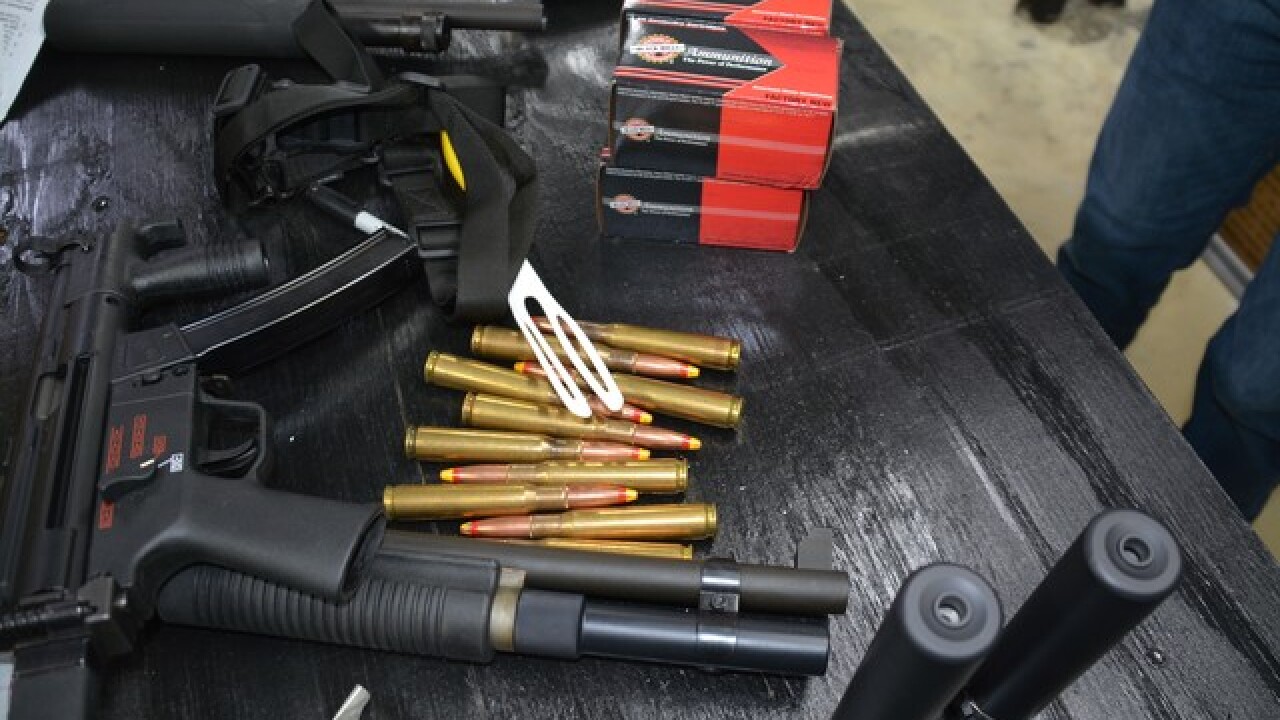 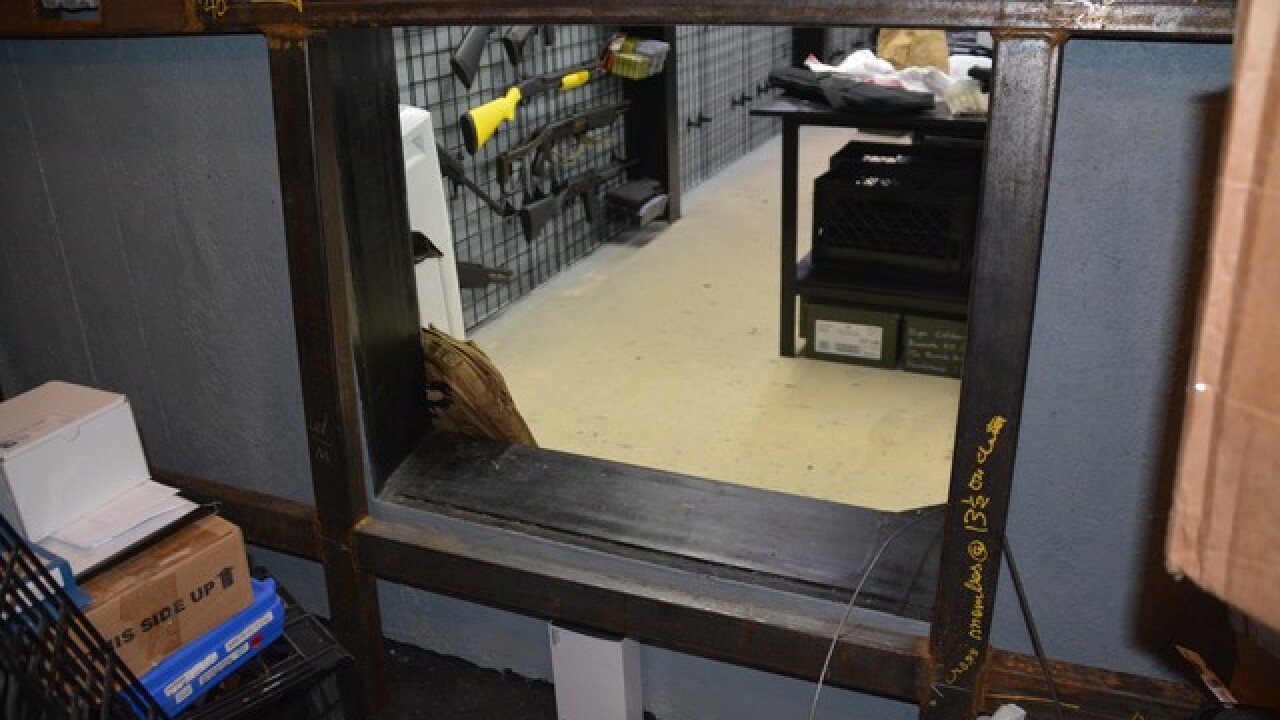 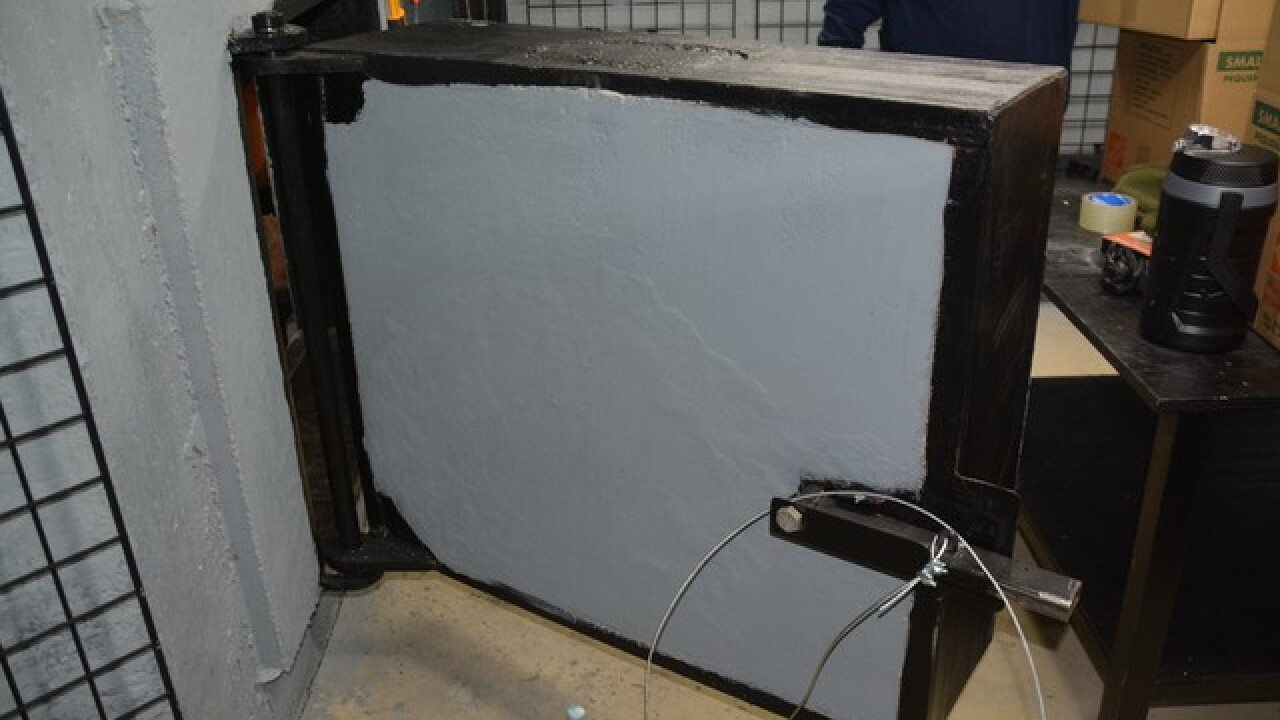 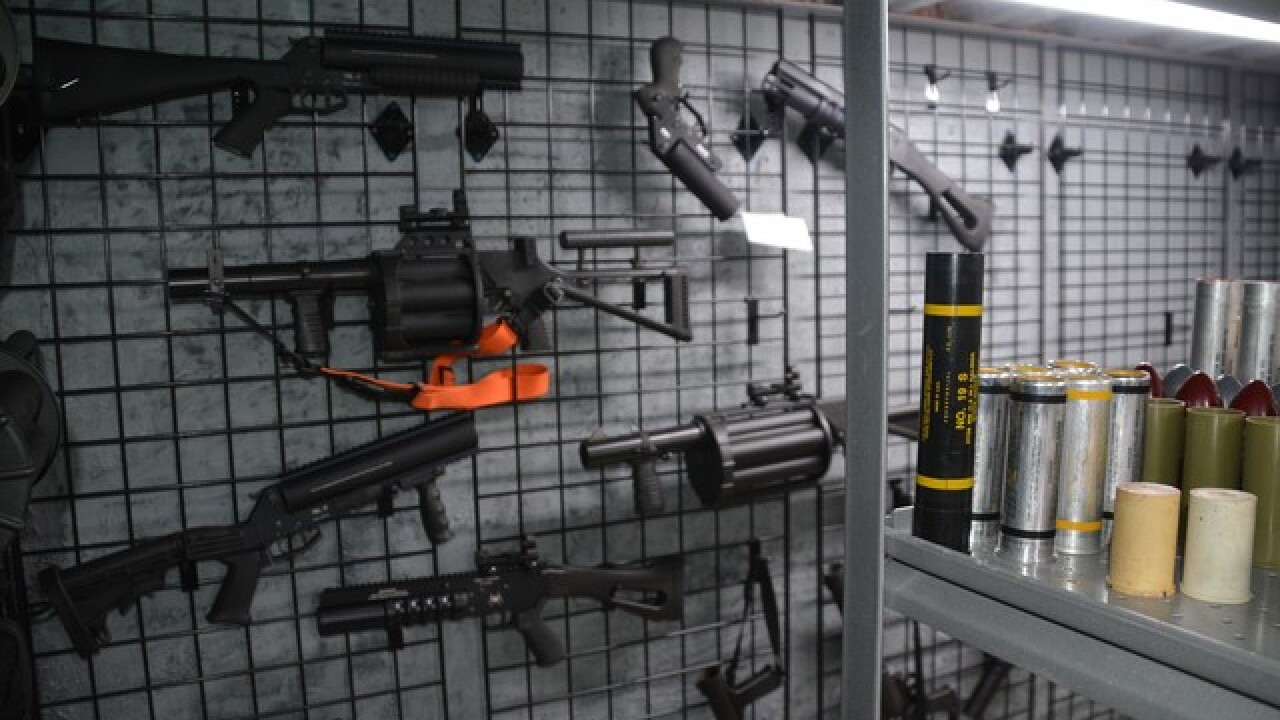 A federal Judge has sentenced a man after large amounts of child pornography and multiple firearms are discovered hidden in an underground bunker.

On Wednesday, 31-year-old Caleb Andrew Bailey was handed down a 200 month prison sentence.

Several federal law enforcement agencies conducted an investigation leading to the execution of a search and seizure warrant at Bailey's home.

On May 5, 2016 the warrant was carried out, at which time investigators uncovered an underground bunker on Bailey's property, that resulted in the recovery of several machine guns, rifles, explosive devices and electronics. Other items were also retrieved from the woods in Bailey's backyard as well as his bedroom inside his parents house.

While affecting the search warrant, investigators came into contact with a 17-year-old minor present at Bailey's property. The minor told authorities Bailey had instructed him to remove a laptop, camera and hard drive from Bailey's bedroom and conceal it under leaves by a footbridge in the woods behind the residence.

A May 17 forensic analysis of various electronic devices belonging to Bailey revealed over 100 videos of minor males secretly recorded between March 2014 and January 2016. Additionally, 280 more photos and 54 videos were found depicting children engaged in sexually explicit conduct including that of bondage.

Upon completion of his sentence, Bailey will be under supervised release for life and have to register as a sex offender.

The case is part of Project Safe Neighborhoods and Project Safe Childhood, a nationwide initiative launched in May 2006 by the United States Department of Justice to combat the growing epidemic of child sexual exploitation and abuse.