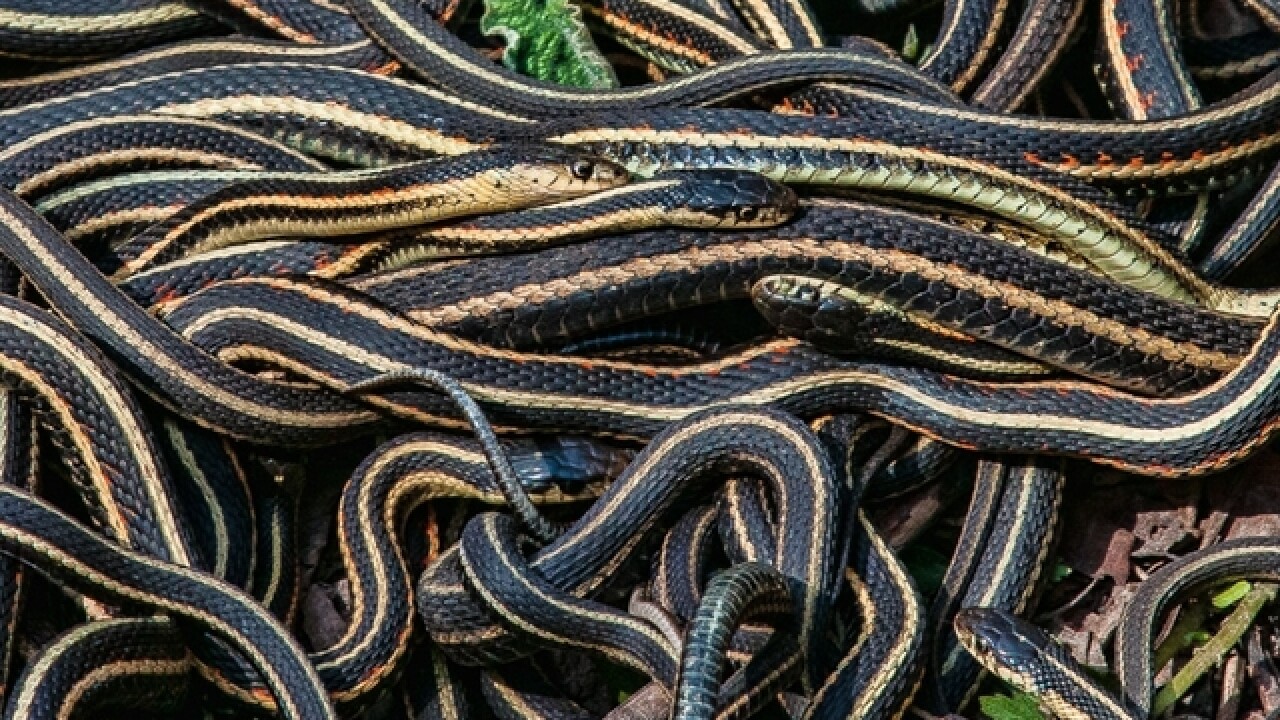 Police say a Maryland man who used the name "VenomMan20" on YouTube has pleaded guilty to two counts of illegal possession of venomous snakes after a search of his home turned up six rattlesnakes and other snakes.

News outlets report Boyles had worked at Catoctin Wildlife Preserve and Zoo. He took five venomous snakes, three alligators and a crocodile, which he owned, when he left in September 2017. However, Boyles didn't have a permit to keep them in his house.

Police say the crocodile, alligators and a rattlesnake were transferred to the Maryland Reptile Conservation in Dickerson.