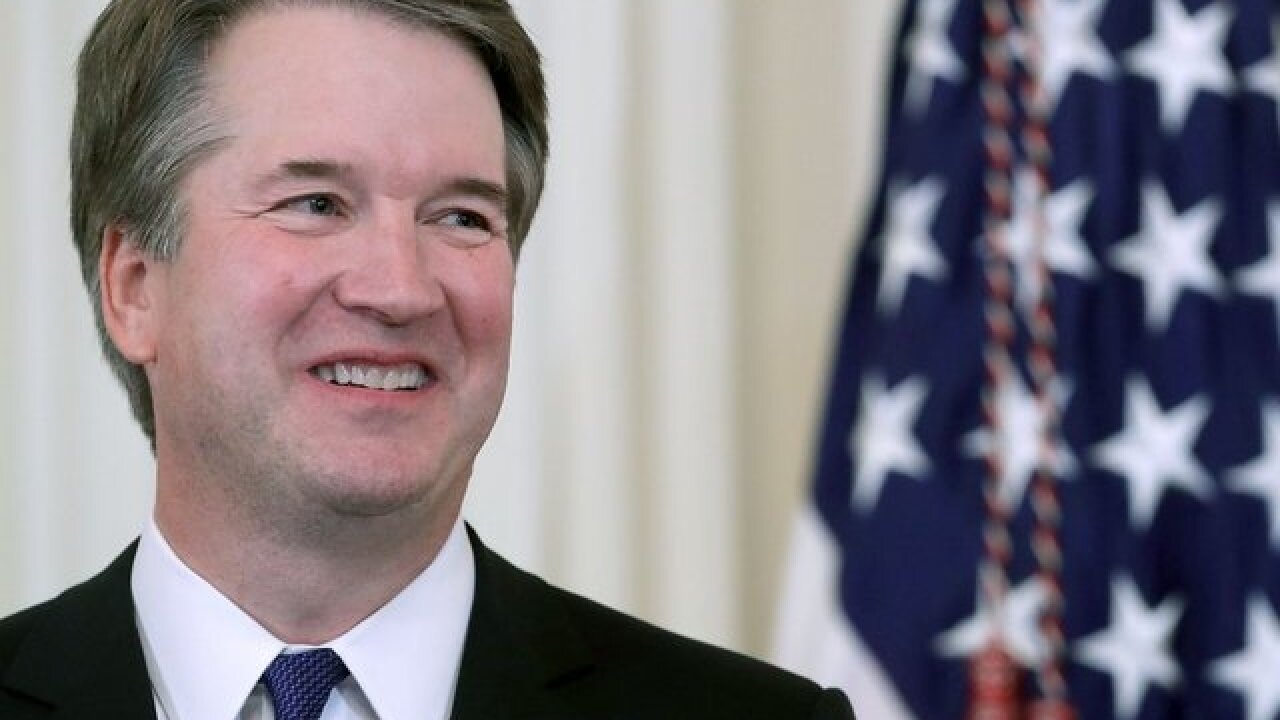 A local Maryland police department hasn't received any requests for a police report or to conduct an investigation into sexual assault allegations against Supreme Court Nominee Brett Kavanaugh.

Montgomery County Police officials say cooperation of victims and/or witnesses is typically needed to launch an investigation into a sexual assault case. Additionally, police say they would need to determine the jurisdiction of where the offense took place and be provided details of the incident to establish a potential criminal charge.

The department further stated they're prepared to assist anyone who reports being a victim of sexual assault and stand ready to investigate any violation reported to have happened in Montgomery County.

Kavanaugh's nomination to the country's high court has been under intense scrutiny amid two separate decades old accusations of sexual misconduct.

The United States Senate Judiciary Committee is scheduled to hold a Thursday hearing on Kavanaugh and his first accuser, Christine Blasey Ford.

On Sunday evening a second accuser, Deborah Ramirez came forward alleging Kavanaugh once exposed himself to her at a dormitory party.

Kavanaugh has denied all allegations.