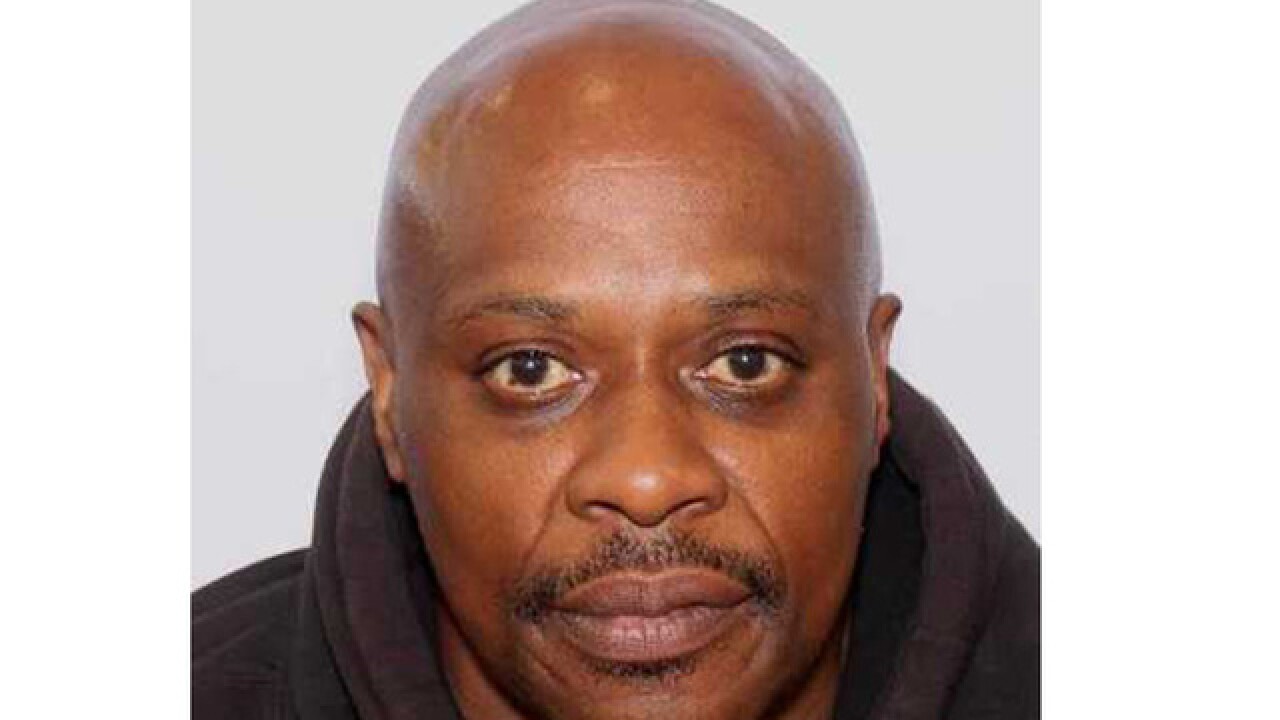 Copyright 2018 Scripps Media, Inc. All rights reserved. This material may not be published, broadcast, rewritten, or redistributed.
<p>Courtesy of Laurel Police Department</p> 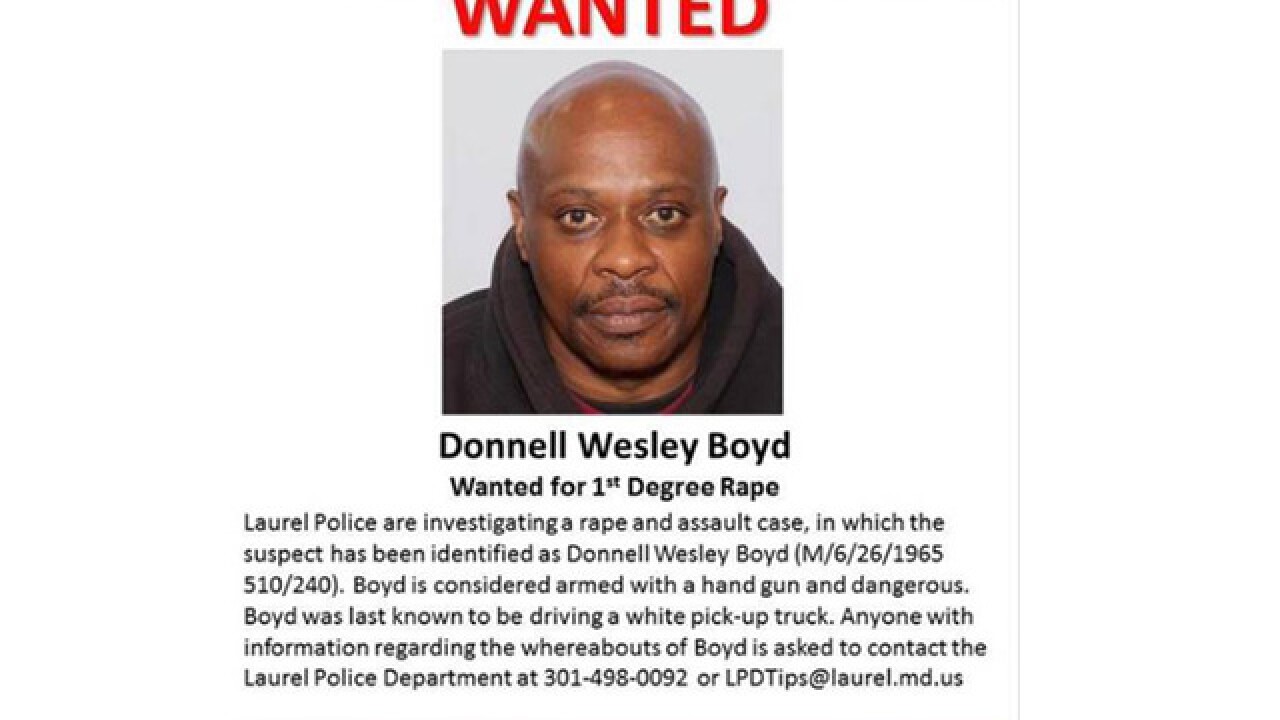 Laurel Police are searching for a man accused of raping a woman.

Officers said 52-year-old Donnell Wesley Boyd is wanted in connection to the crime.

According to detectives, the woman was attacked Saturday, June 2, at a hotel in the 7900 Block of Braygreen Road.

Police said Boyd is 5’10” inches tall and weighs 240 lbs. He is armed with a handgun and considered dangerous. According to officers, he was last known to be driving a white pickup truck.

Police asked anyone with information on Boyd's location to contact the Laurel Police Department at 301-498-0092.  You can also leave anonymous tips at LPDTips@laurel.md.us.