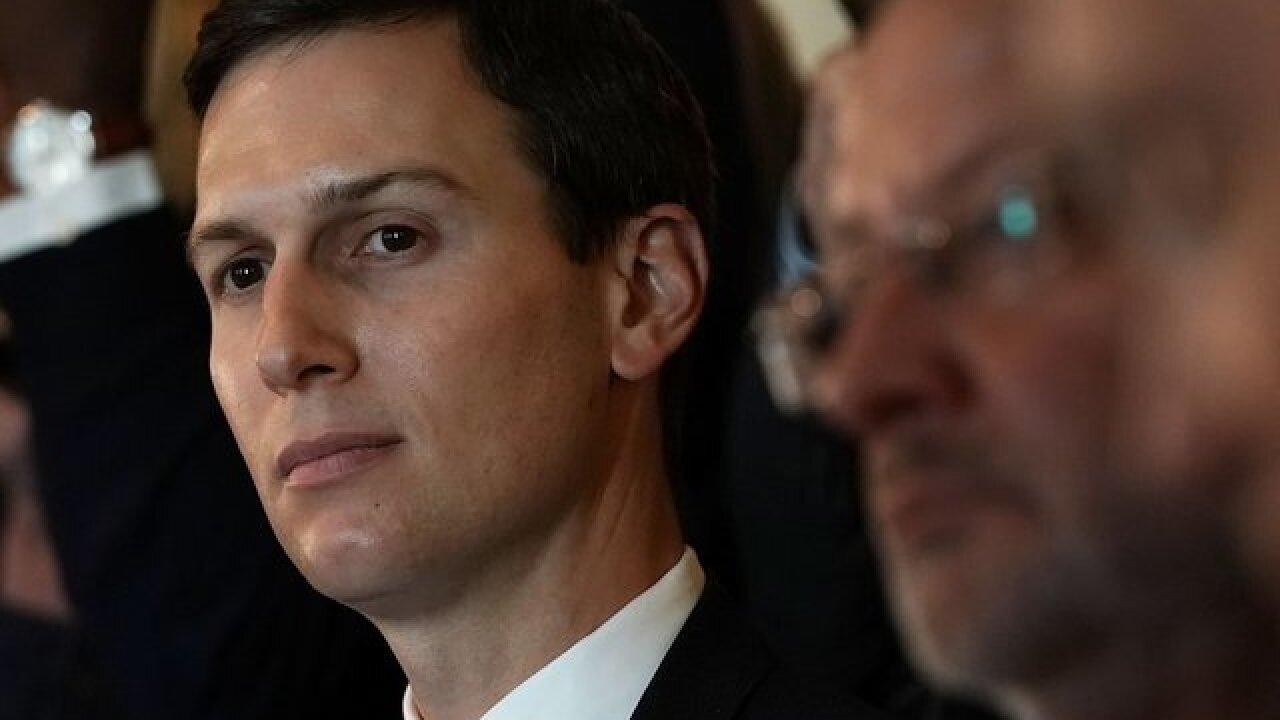 ANNAPOLIS, Md. (AP) — The president of a real estate company once run by President Donald Trump's son-in-law says it has rejected a settlement from Maryland's attorney general in a long-running investigation into the treatment of tenants.

Laurent Morali, president of the Kushner Cos., said in a statement Wednesday the company refused "to be extorted" after more than two years of investigation concerning apartments the company owns in Maryland.

Morali says the attorney general "insists on an exorbitant and unprecedented penalty amount."

Jared Kushner, a senior advisor to Trump, stepped down as CEO of the family business before joining the White House, but still has an ownership stake in the subsidiary responsible for the apartments, Westminster Properties.

A spokeswoman for Attorney General Brian Frosh says she can neither confirm nor deny an investigation.