"It's been an emotional rollercoaster", McNair family and students react to Durkin firing 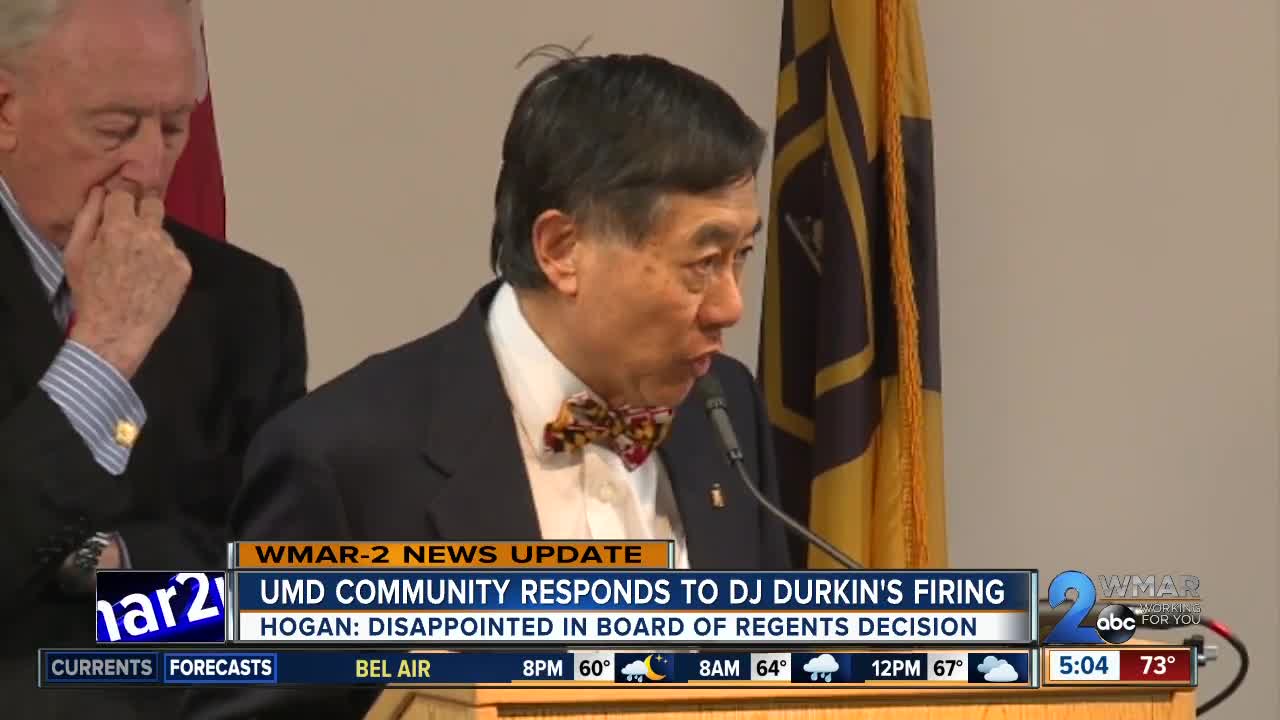 DJ Durkin is out as the head football coach at the University of Maryland the day after he was reinstated. 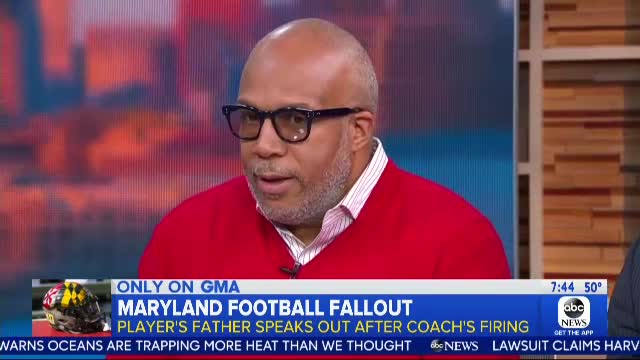 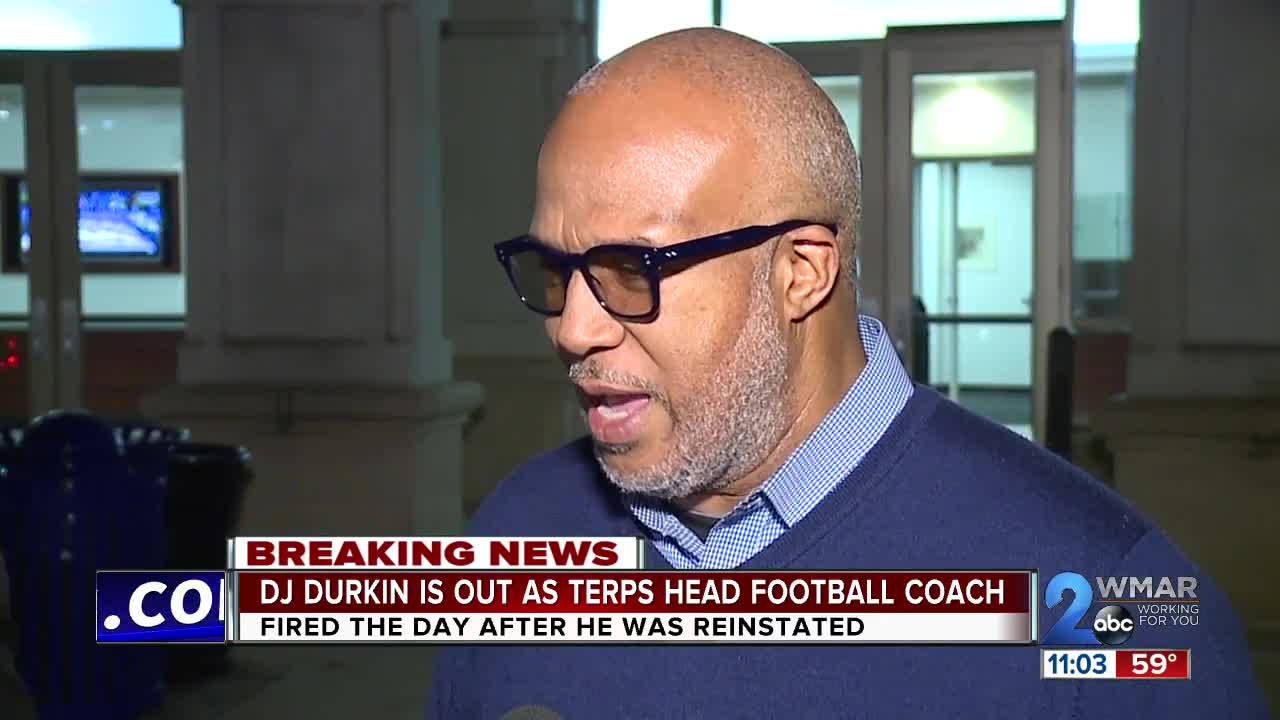 DJ Durkin is out as the head football coach at the University of Maryland the day after he was reinstated.

Since his death, the atmosphere on campus had been uncertain. The Student Government and McNair’s family felt they didn’t get it right Tuesday when Durkin was reinstated.

The feeling was perhaps best described by Jordan's father Martin McNair after he said Durkin getting reinstated is like getting punched in the stomach and having someone spit in your face.

“These last 5 months have been an emotional roller coaster,” McNair said. “It doesn’t get any better. It’s very challenging for this wound to heal."

On Thursday morning, Martin and his attorney Hassan Murphy went on Good Morning America to talk about their thoughts on Durkin's firing.

"Relief, surprise, a level of gratitude that the right thing was done so far,” explained Martin. He continued to say this action changes his punched in the gut feeling he had before, and he still does not believe his son's death was an isolated case.

“The main goal moving forward at this point is to bring some type of awareness and prevention so everyone can see that this doesn’t happen again because it was 100 percent preventable,” Martin said.

Murphy added on that they spoke with dozens of current and former football players in the organization, and they all say there was a toxic culture, one that coach Durkin did not stop.

“Our fight now is about getting justice for this family and for Jordan’s name and memory,” Murphy said.

In addition to Durkin being fired, University President Wallace Loh said in a letter that Monday he accepted the University System of Maryland Board of Regents recommendations, announcing he would retire in June of 2019.

In the midst of all of the ups and downs, Maryland students want their team to know that they are there for support.

On Thursday morning student government representatives held a conference to speak about what they thought of the decision to fire Durkin.

Student Body President, Jonathan Allen says the Board of Regents put the university in a difficult position, calling Dr. Wallace Loh's decision to then fire Durkin "courageous" and "morally correct".

The student government is planning a rally at 3:30 pm outside the McKeldin Library and up to the administration building.

Originally at the rally, they were planning on calling for Durkin's job, but they now plan to focus on improving life for student-athletes and supporting the football team as they prepare to take on Michigan State this weekend.