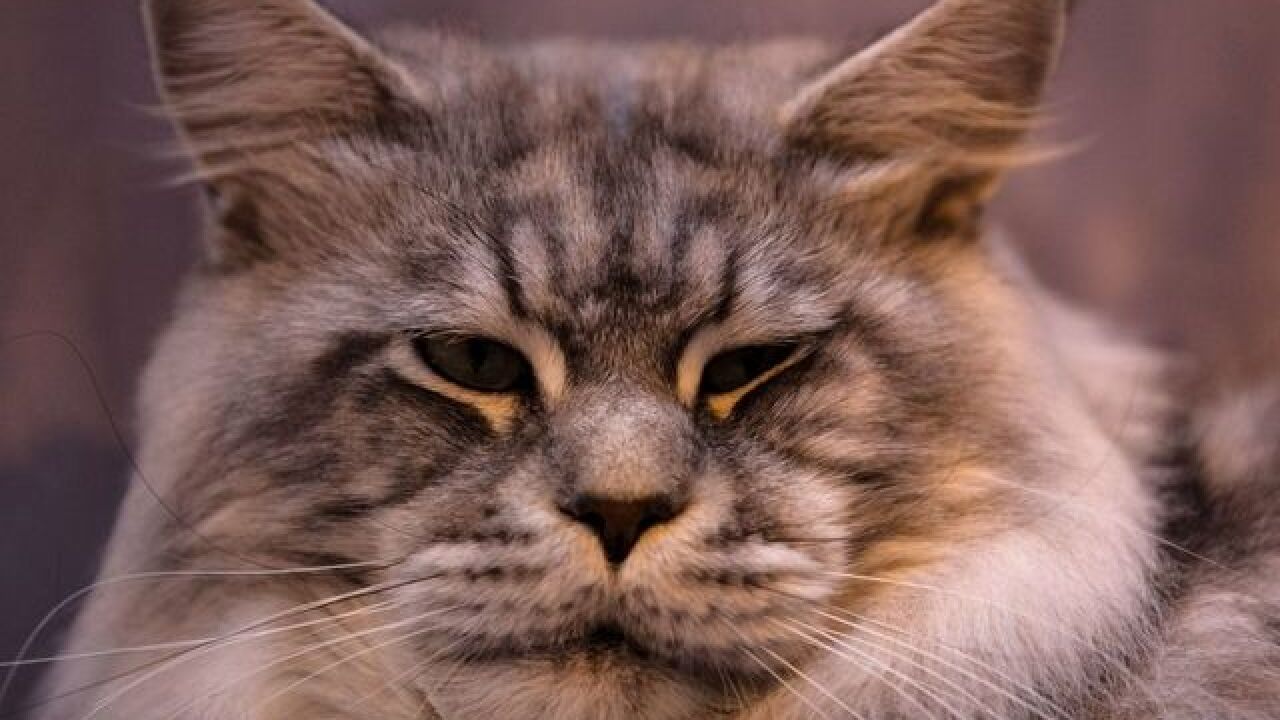 Two cats have been fatally shot with arrows in Maryland in the last two months, prompting a call for information.

The Herald-Mail of Hagerstown cites a release from the Humane Society of Washington County that says someone found a cat shot through the upper body on July 19. The cat was alive when it was found, but died the following morning.

It was the second cat killed on Mt. Aetna Road in the last two months, and the third such fatal attack on a cat in the county in slightly over a year.

The organization is offering a $500 reward for information.