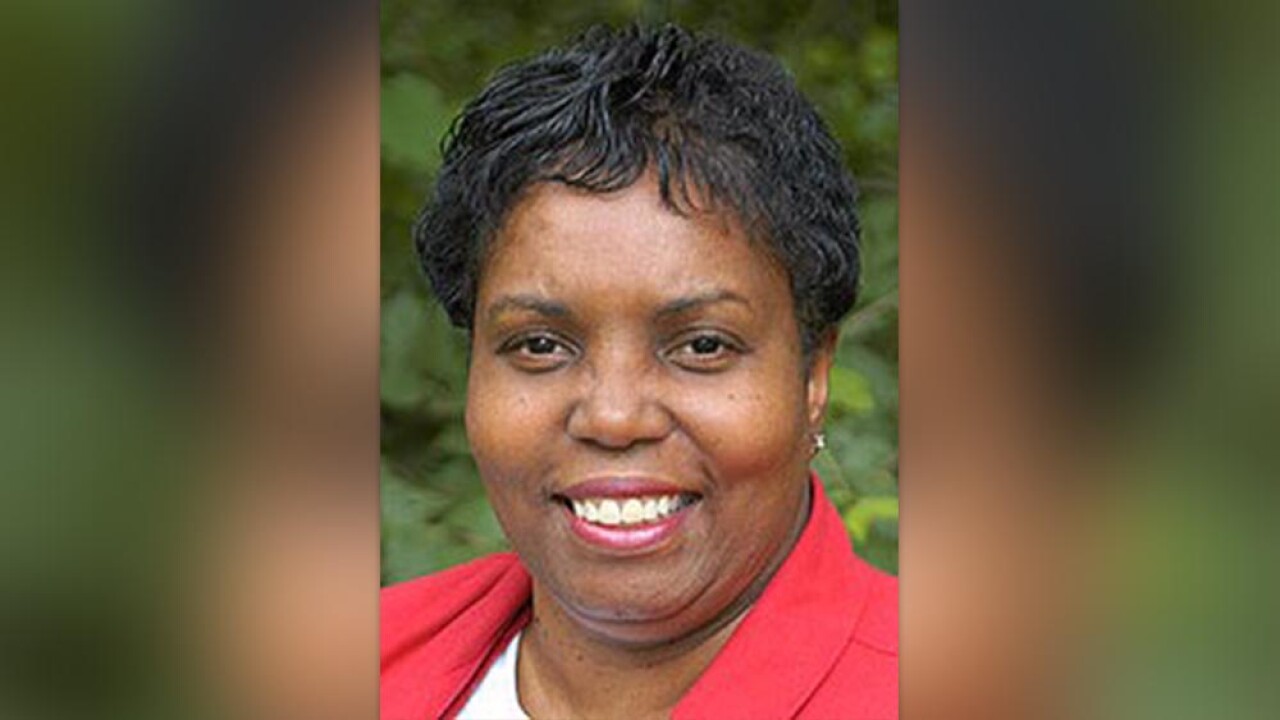 Gaines, was the Vice Chair of the powerful State House Appropriations Committee and had been representing District 22 in Prince George's County since December 2001.

According to a court filing, Gaines is accused of defrauding donors out of more than $22,000.00 by using a PayPal account that she claimed was tied to her officially regulated campaign account called "Friends of Tawanna P. Gaines".

Prosecutors allege from at least January 2015 to April 2018, Gaines solicited and accepted electronic donations through the PayPal account, and used the money for personal use without ever reporting the funds in filings to the State Board of Elections.

"On Friday, I accepted the resignation of Delegate Tawanna P. Gaines. Delegate Gaines has been a dedicated member of the Maryland House of Delegates for sixteen years. As elected officials, we have an obligation to uphold the public trust, both in office and in our campaigns. We cannot sacrifice that trust for personal gain for ourselves or our family members. I wish Delegate Gaines the best during this challenging time."

An initial appearance and arraignment is scheduled for October 17 at 11 a.m. before Judge Theodore D. Chuang in U.S. District Court in Greenbelt.

If convicted, Gaines faces a maximum sentence of 20 years in federal prison for wire fraud.