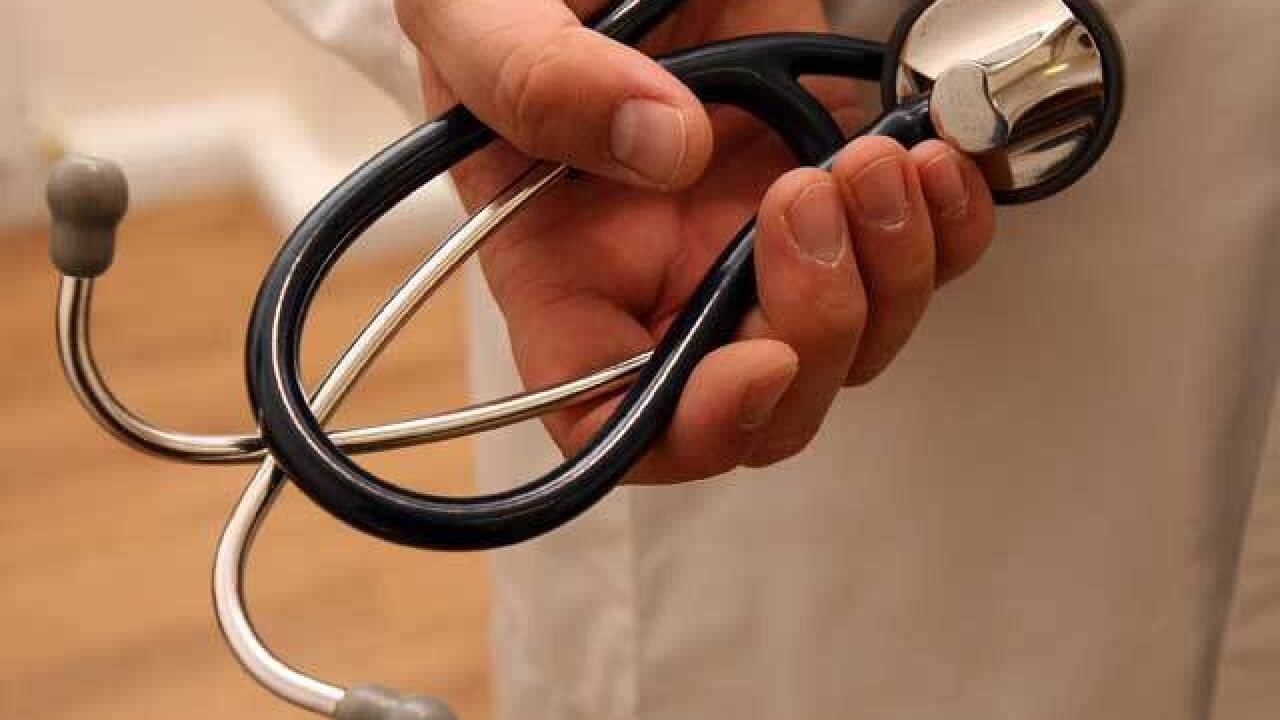 ANNAPOLIS, Md. (AP) — Health organizations in Maryland are backing a proposal to create an individual health care mandate at the state level.

Several groups and lawmakers will gather in Annapolis on Wednesday to endorse legislation in the Maryland General Assembly that would revive the mandate that was gutted at the federal level. But instead of requiring those who remain uninsured to pay a penalty, the measure would require them to pay a down payment on health insurance.

The measure stalled last year in Annapolis, but supporters are hoping the idea is gaining momentum and will have the votes this year.

Supporters say the bill has more than 80 co-sponsors in the General Assembly.