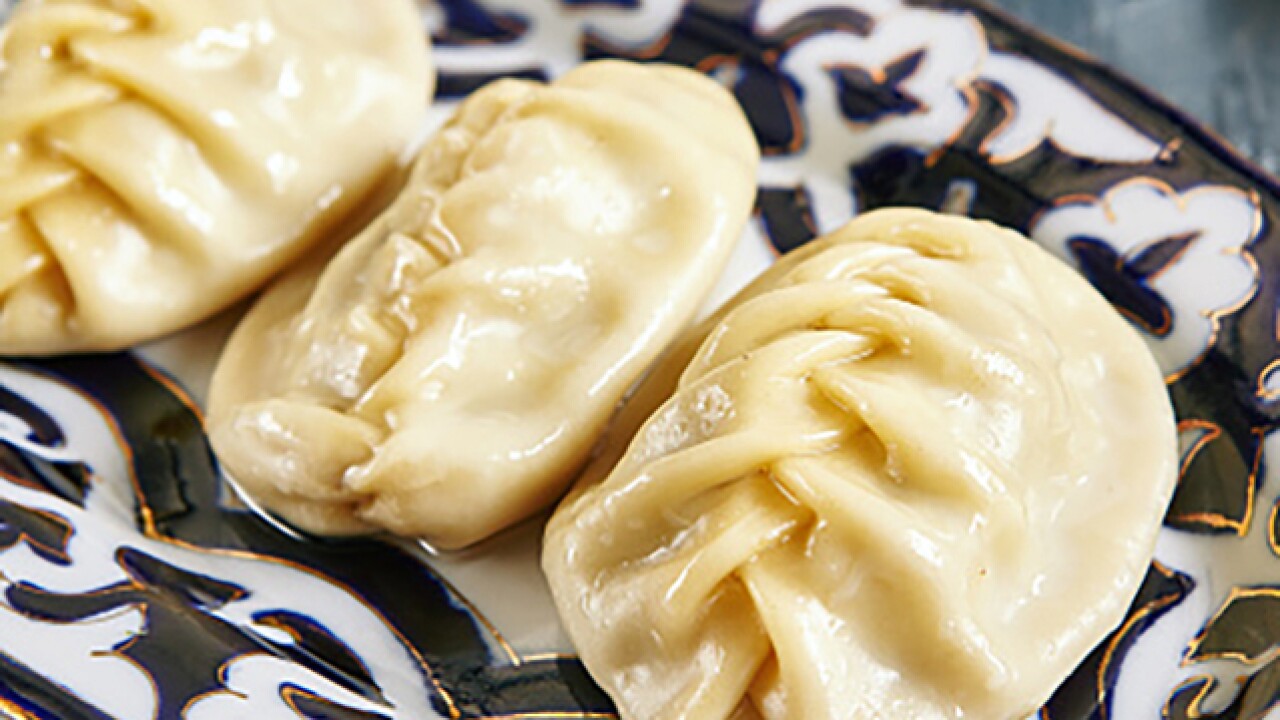 The recall is for Halal Manti Beef Dumplings distributed by Roya Foods, LLC of Paterson N.J. The dumplings were made between May 2 and Aug. 29, 2018.

The dumplings come in one pound clear plastic containers marked "HALAL MANTI" and say "KEEP FROZEN." Products with establishment numbers "EST. 19829" are the subject of the recall. They were shipped to Maryland, Massachusetts, Minnesota, New Jersey and New York, the USDA said.

The recall was sparked by a Sept. 5 inspection at a Roya Foods distribution warehouse. The establishment number on the dumplings was determined to not correspond with a Roya Foods location.

No confirmed cases of illness due to the dumplings have been reported yet, but anyone concerned about averse reactions should contact a healthcare provider.

Inspectors are concerned the dumplings may be in consumers' freezers already. They should not be consumed and instead thrown out, inspectors said.