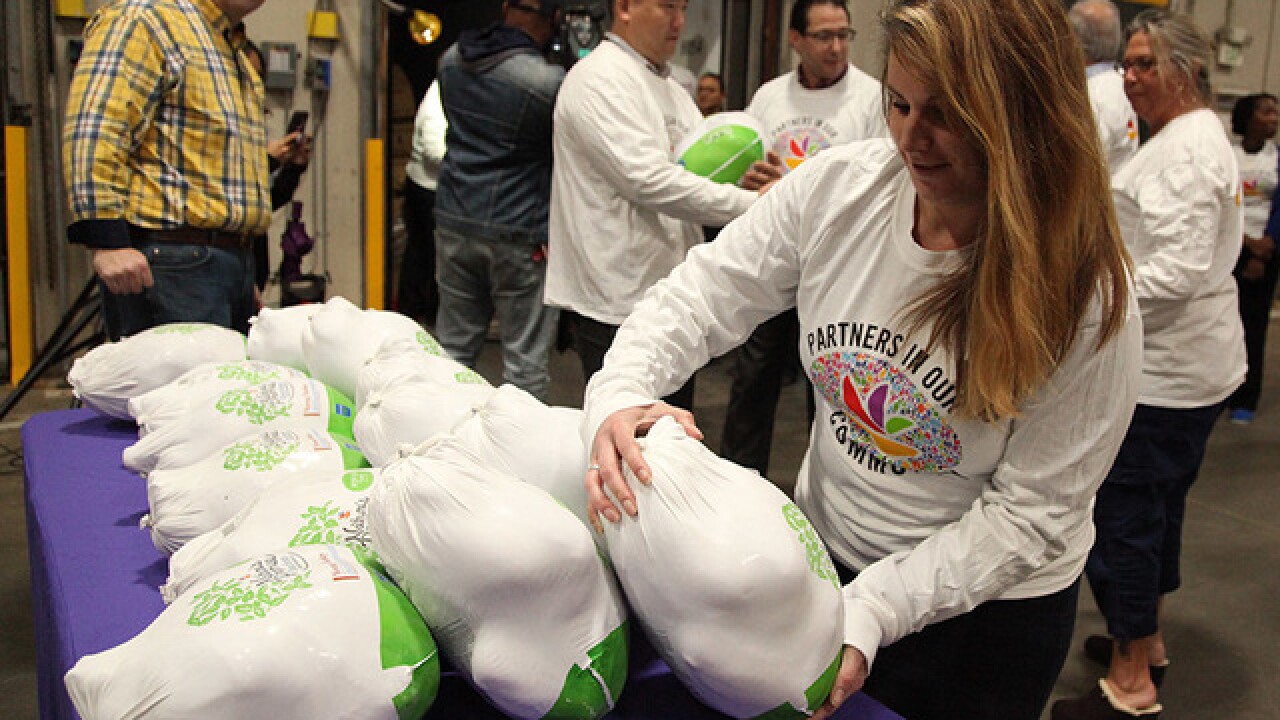 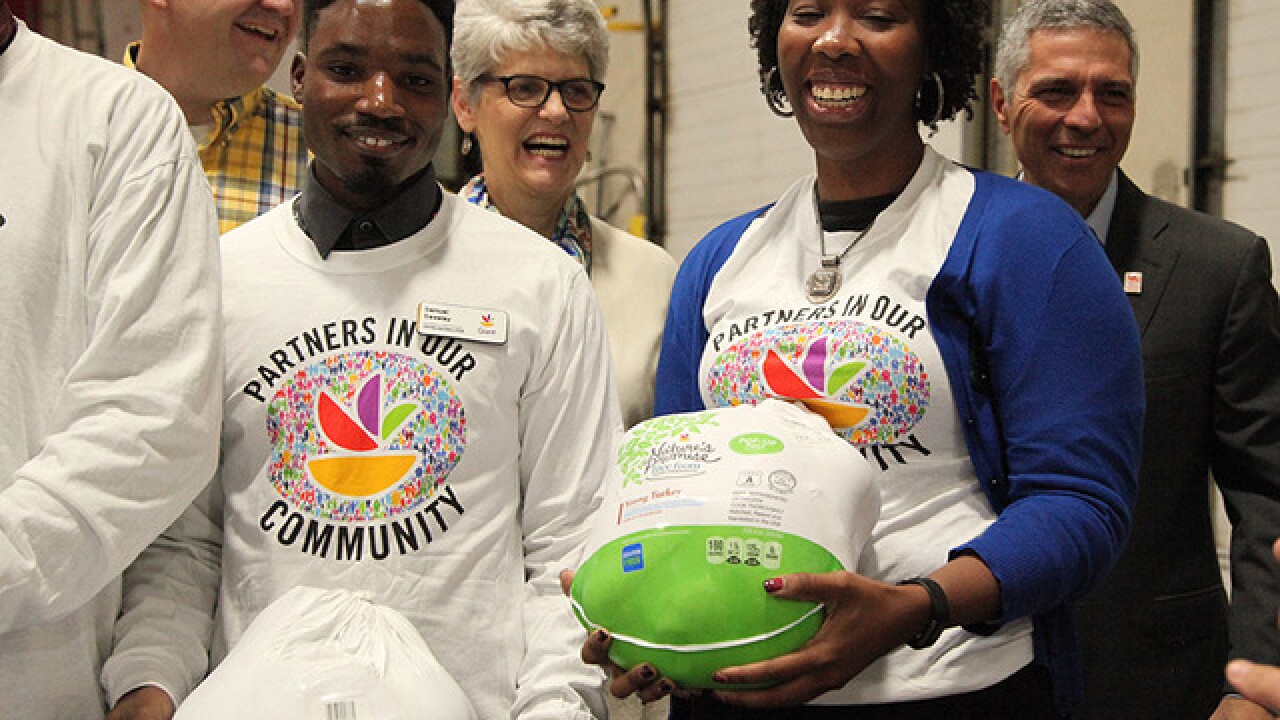 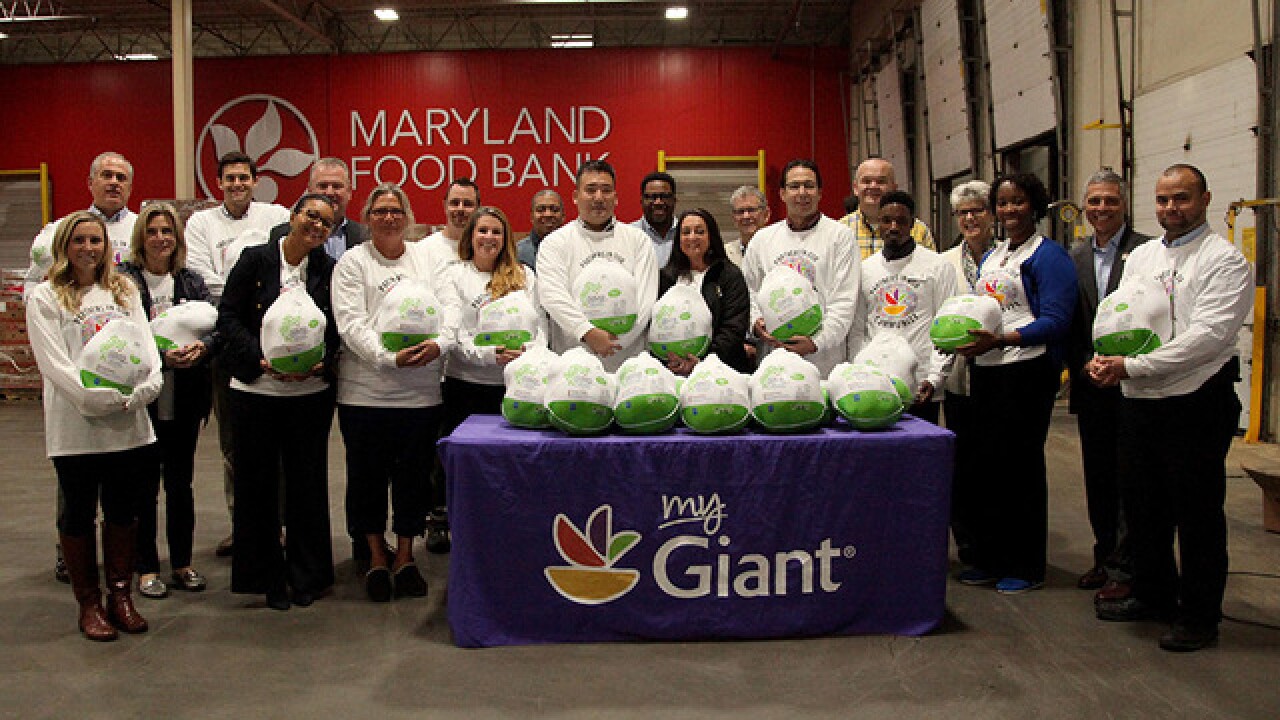 To help feed those in need on Thanksgiving, and hopefully beyond, the Maryland Food Bank received a donation of 1,000 turkeys from Giant Food, the supermarket and charitable organization jointly announced Thursday.

Executives from Giant were joined by food bank leadership as well as Pastor Billy Humphrey of the Baltimore Dream Center and Pastor Merrill Griffin from Soul Harvest Church & Ministry to celebrate the donation. The philanthropy was part of an initiative by Giant to donate 6,000 total turkeys among five Feeding America food banks across the Mid-Atlantic. The Capital Area Food Bank, Blue Ridge Area Food Bank, Fredericksburg Regional Food Bank, and the Food Bank of Delaware each received at least 1,000 turkeys, part of an annual donation from Giant to support local food banks.

Shoppers of the grocery chain can chip in as well. Giant Food's Hunger Box Drive runs from Nov. 1 to Nov. 23, during which time customers can buy a Hunger Box for $10 at check out. The box will then be donated to that store's local Feeding America food bank.