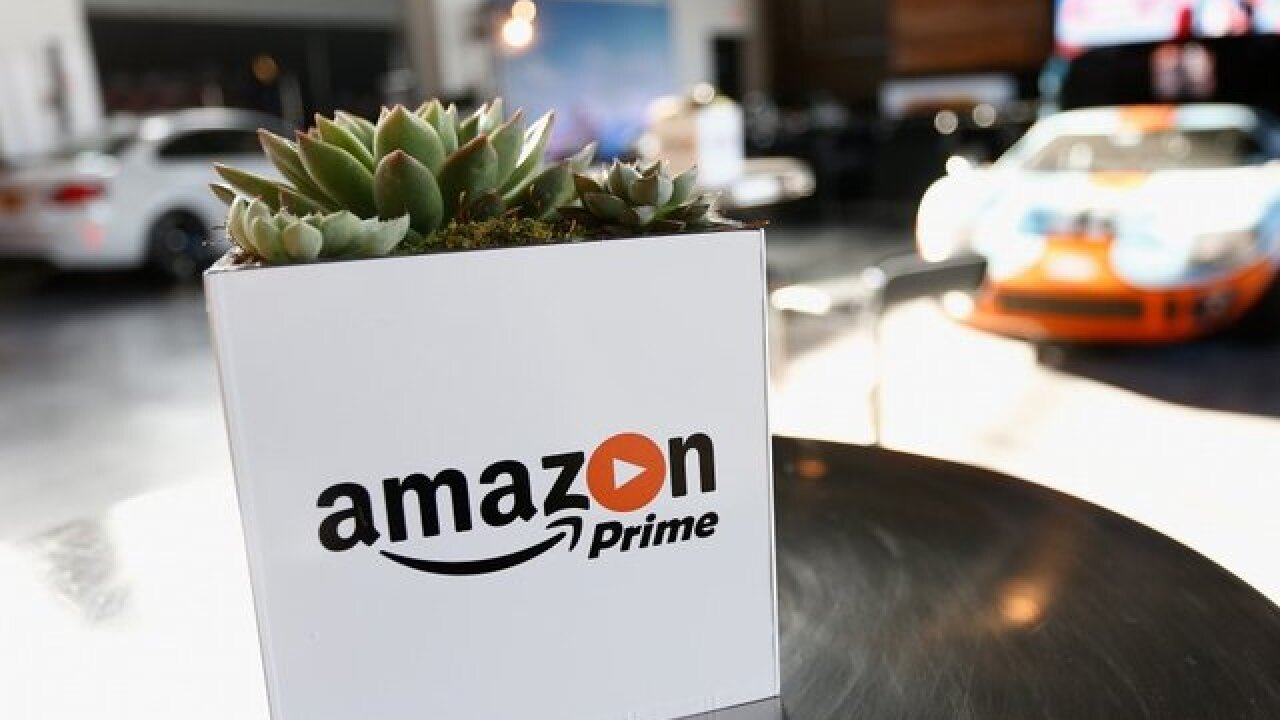 Governor Larry Hogan announced that the administration is filing the Promoting ext-Raordinary Innovation in Maryland’s Economy (PRIME) Act of 2018, which provides a package of state income, property, and sales tax credits and exemptions to enable Maryland to put forward the most competitive bid possible for Amazon’s second headquarters, HQ2.

The proposed legislation follows Amazon’s selection of Montgomery County, Maryland as one of just 20 finalists out of hundreds of bids for this historic economic development project.

“Amazon sent a clear signal that Maryland truly is open for business by selecting Montgomery County as one of an elite group of contenders for this transformative project,” said Governor Hogan in a statement.

“HQ2 is the single greatest economic development opportunity in a generation, and we’re committing all of the resources we have to bring it home to Maryland. I look forward to continuing to work closely with Montgomery County Executive Ike Leggett and all county leadership as we do everything possible to secure this incredible opportunity.”

The legislation is one component of a major incentive package that includes a budget allocation of $10 million per year to the state’s Sunny Day Fund over 15 years and billions of dollars in road, transit, and infrastructure upgrades.

The state’s package for Montgomery County totals over $5 billion in incentives and transportation improvements.

The PRIME Act provides the following tax incentives for a period of 10 years:

Once signed into law, the PRIME Act will be administered by the Maryland Department of Commerce and specifically applies to a Fortune 100 company creating a new headquarters facility in the state with employees earning an average salary of at least $100,000 per year.

Additionally, the company must commit to spending a minimum of $5 billion in capital expenditures over 17 years, including $500 million in initial project costs, and employ at least 40,000 people over this 17-year period. Amazon’s HQ2 is projected to fulfill these requirements, according to the company’s Request for Proposal (RFP).

The incentives being provided through this legislation based on the RFP, in combination with support from the Sunny Day Fund, will total over $3 billion. The bill contains claw back provisions, enabling the state to recoup any or all tax credits if the company does not meet the requirements, and stipulates that the company will cease to receive tax credits if the number of jobs declines.