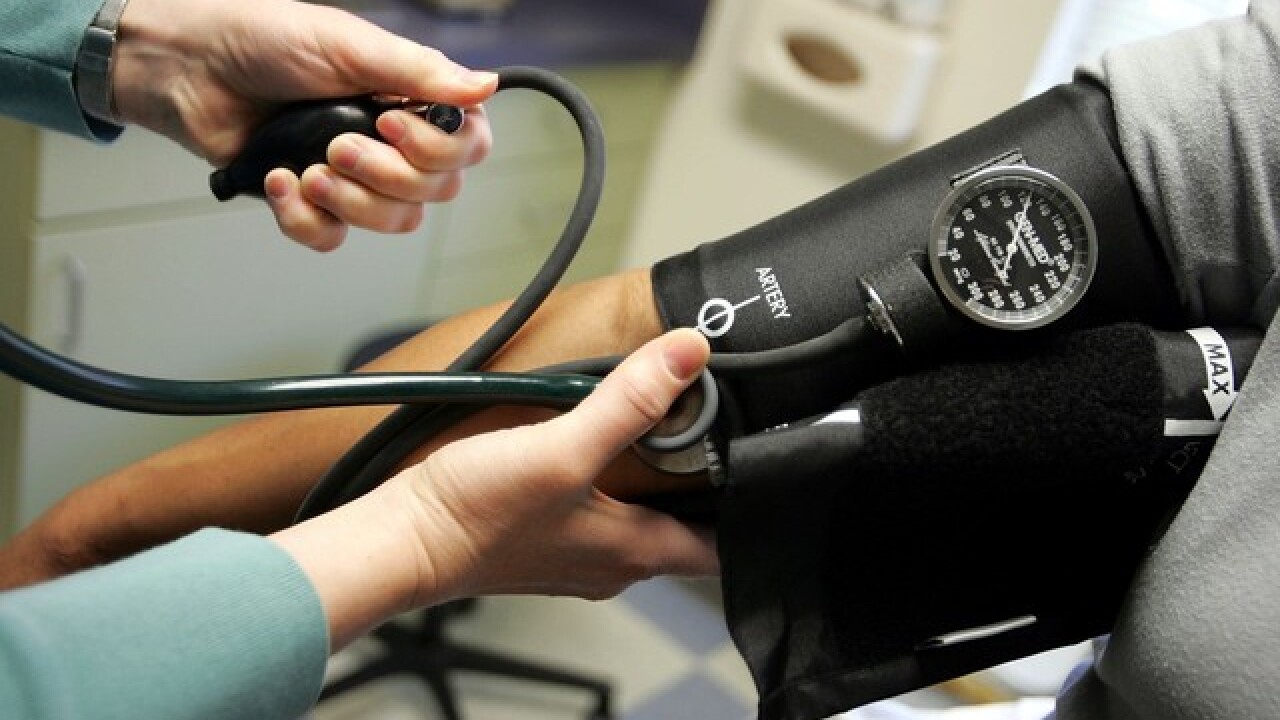 But the Court of Appeals announced it will delay hearing an appeal for another six months.

Hogan says allowing Schrader's compensation to be delayed another six months wasn't an option, so he appointed Neall. Schrader will stay on as the department's chief operating officer.