Funeral arrangements set for fireman who died while on duty 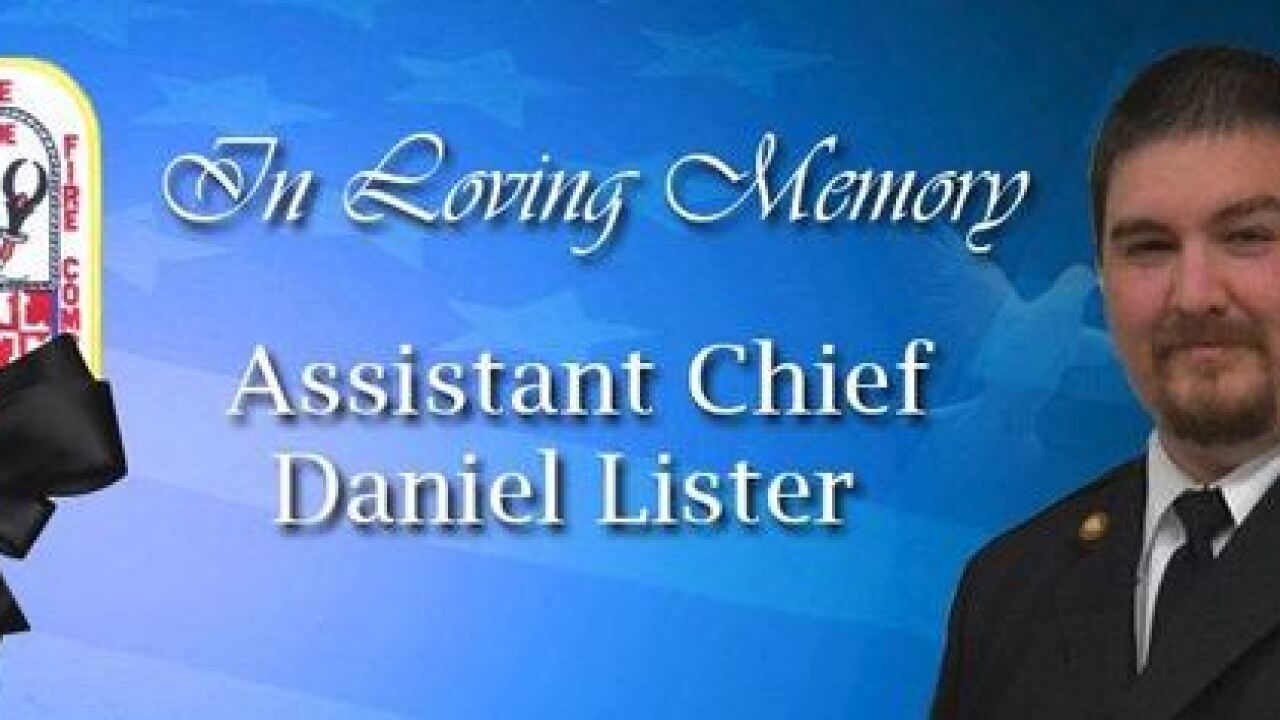 Funeral arrangements have been announced for the Assistant Chief of a Maryland Volunteer Fire Company who died after suffering a medical emergency while on duty.

Visitation for Daniel Lister of the Queen Anne-Hillsboro Volunteer Fire Company will be held on Friday, September 7 from 5 to 7 p.m. at the Chesapeake College, Todd Performing Arts Center, located at 1000 College Circle in Wye Mills.

A memorial service will be held the following morning at 11 a.m. with doors opening to the public at 9:30 a.m. The burial will be private.

Lister died on Saturday September 1, after suffering a medical emergency while on the scene of a serious car crash. He was 34.