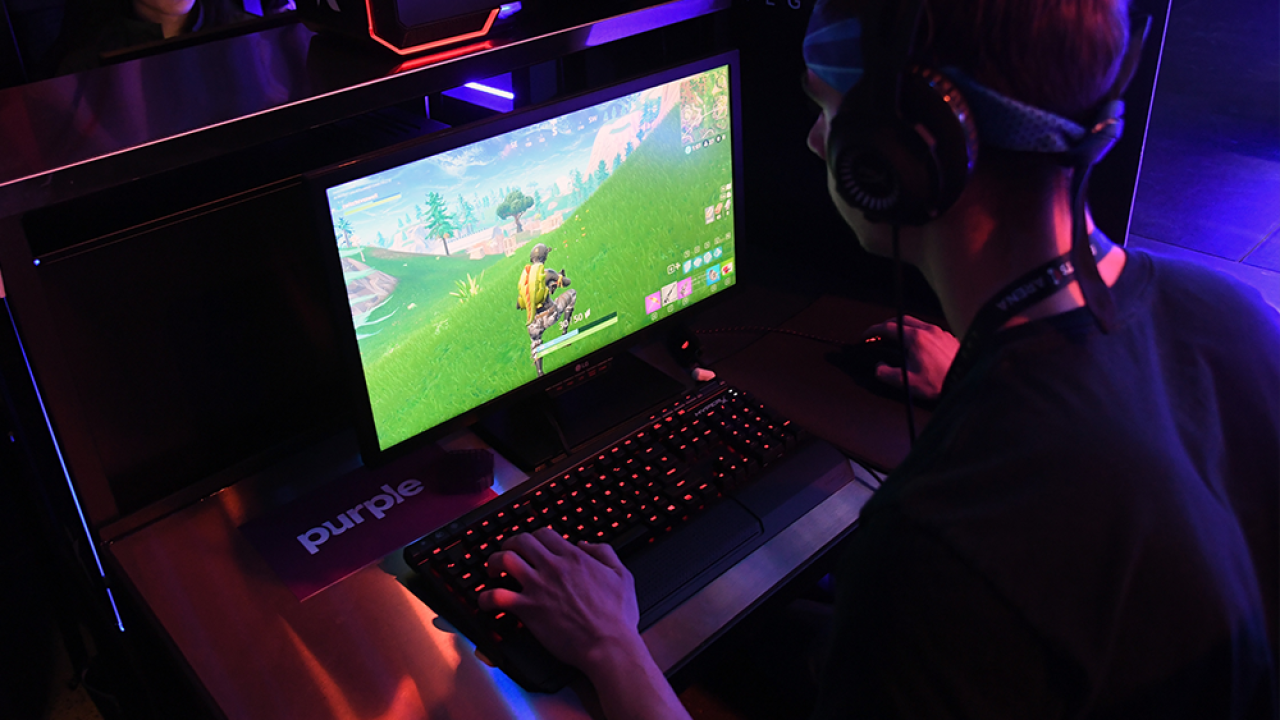 The suit says the Running Man dance that Fortnite players can purchase for their characters is identical to the dance that Nickens and Brantley created.

Other artists, including Brooklyn-based rapper 2 Milly and "The Fresh Prince of Bel-Air" star Alfonso Ribeiro, also have sued Epic Games over other dances depicted in the game.