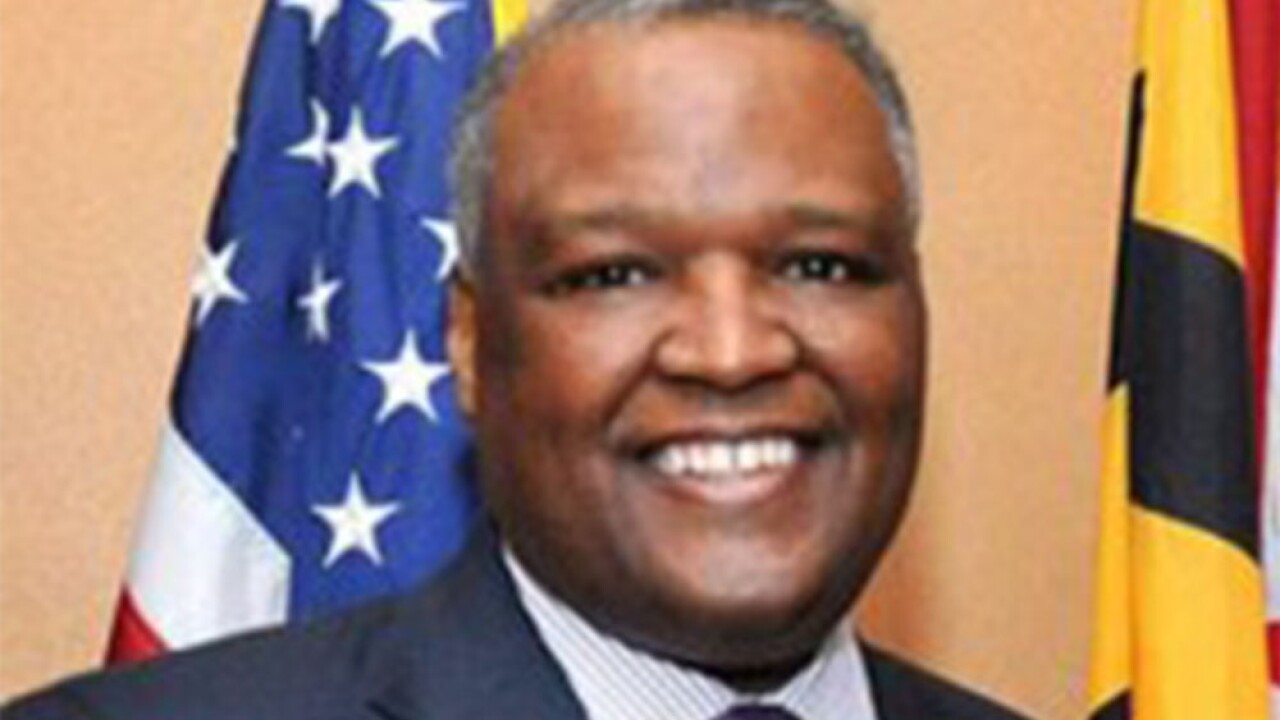 ANNAPOLIS, Md. (AP) — Former Prince George's County Executive Rushern Baker has been appointed to the Board of Directors for the University of Maryland Medical System.

New appointments are being made after reports of self-dealing of contracts involving former board members. A reform measure approved by the General Assembly and signed by the governor requires the new appointments.

Most of the appointments are made by the governor, though the Senate President makes one appointment to the board under the law. House Speaker Adrienne Jones has not yet announced an appointment she will make to the board.